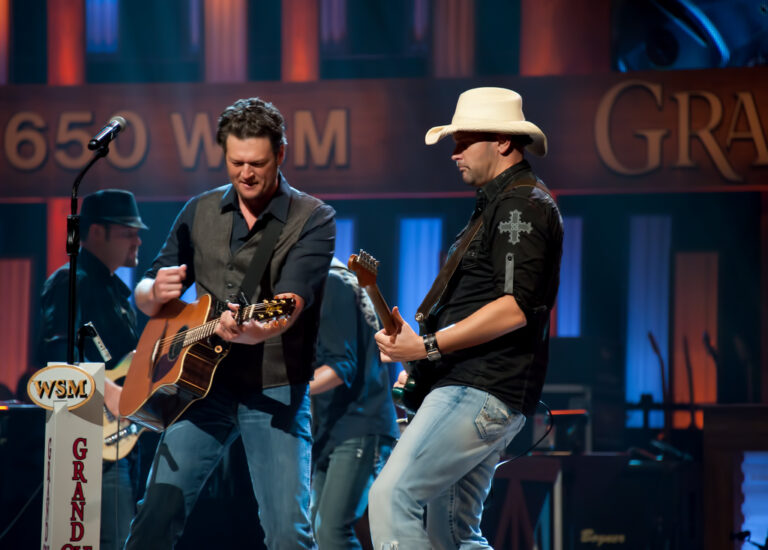 The Grand Ole Opry began as a simple radio broadcast in 1925, and today it remains a live-entertainment phenomenon.

The legendary weekend shows on the Grand Ole Opry stage are dedicated to honoring country music’s rich history and dynamic present, showcasing a mix of country legends along with chart-toppers who are following in their footsteps. The Grand Ole Opry presents two shows a piece every Friday and Saturday night, and millions more tune in to the live Opry broadcasts on Nashville’s 650 AM WSM as well as Sirius Radio.

During any given Opry show, audiences can expect the best in country, bluegrass, comedy, gospel and more performed by country music hall of famers. It is among the longest-running broadcasts in history since its beginnings as a one-hour radio “barn dance” on WSM.

Country music officials are also quick to point out that the key to the Grand Ole Opry’s longevity can be attributed to its ability to evolve with the ever-changing musical landscape of the times. The Opry’s membership roster reads like a who’s-who of country music that includes Bill Anderson, Dierks Bentley, Garth Brooks, Little Jimmy Dickens, Vince Gill, Loretta Lynn, Martina McBride, Brad Paisley, Dolly Parton, Taylor Swift and Carrie Underwood.