The piece examines changes and expansions in Nashville's downtown that make it especially popular for Gen X and Millennial residents hoping to settle or relocate in the city. 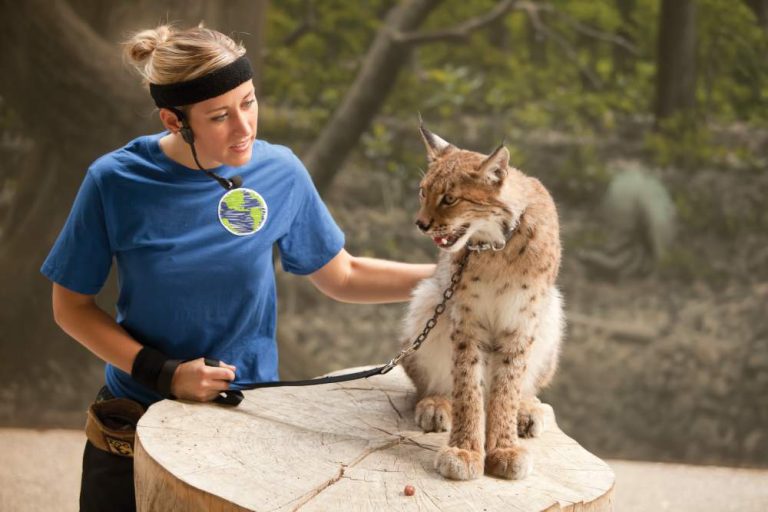 Nashville’s residential and commercial development boom is making Music City and its outlying areas a major destination for Millennials and Gen Xers looking to relocate. “

People used to move to a city where the jobs where; now people move to where they want to live, and then find a job,” says Ralph Schulz, president and CEO of the Nashville Area Chamber of Commerce.

“More and more people see the Nashville region as the place they want to be.” The quality of life metrics that define the city continue to skyrocket, as versatile neighborhoods fill out the urban core, new entertainment and sports venues spring up, the social scene thrives, and the city adds to its walkable green space.

“Nashville’s younger residents are looking for innovative culture, and that drives them to entrepreneurial hubs – neighborhoods like SoBro, Germantown, East Nashville, the Gulch and Sylvan Park,” says Alex Hughes, vice president of talent attraction and retention for the Nashville Area Chamber of Commerce. Hughes oversees YP Nashville, an initiative of the Nashville Area Chamber that connects and engages young professionals throughout the city. Working together with some 45 professional groups across Middle Tennessee, the program helps develop emerging leaders by providing them with professional development, philanthropy, civic leadership, networking and mentorship opportunities.

“When I moved here from Atlanta for school, I chose Nashville for the mix of city life and small-town feel,” says Amanda Mazzo, YP Nashville chair and founder of Mazzo Media. “It’s changed quite a bit, but creativity continues to thrive, as does hospitality. There’s a real feeling of acceptance and solidarity here.” Jobs are the primary driver of Nashville’s young demographic, with the technology sector growing by 4.4 percent yearly and steady growth in advanced manufacturing, health care and the creative economy.

After working in New York City as an intern, Kyle Jones, creative director of Fivestone Studios, brought his talents back home, choosing to launch his tech career at the animation studio. “I came back because I wanted the personal space; the pace of life is calmer,” Jones says. “People like working together here. Over the past two years, all the expansions I’ve seen have given Nashville a really good vibe. The tech sector is growing, but we aren’t so big it’s overwhelming.”

Over the past few years, entertainment opportunities have expanded exponentially throughout the city. Popular social attractions include Pinewood Social, an industrial-chic venue featuring a bar, a bowling alley and a swimming pool and created by under-40 entrepreneurs Benjamin and Max Goldberg; weekly dance parties at The 5Spot; free concerts like the Live on the Green music festival; a monthly Art Crawl downtown; and unique festivals, including East Nashville’s Tomato Arts Festival. Established attractions are also wooing new and younger patrons with significant expansions.

The Nashville Zoo at Grassmere is planning a $160 million expansion that will add hippos, otters, spider monkeys and Andean bears to the zoo’s menagerie as well as an African safari experience by boat and an interactive penguin exhibit. The County Music Hall of Fame recently doubled its size to include more interactive exhibits and a performance venue, and the historic Ryman Auditorium has embarked on a $14 million expansion that will add a new cafe, event space and a multimedia history tour. Along with its attractions and events, the city boasts an urban core increasingly geared toward walkability. Abundant greenways for biking, hiking and walking keep the city accessible for the increasing numbers bicycling to work, and Nashville’s bike-sharing program, B-Cycle, is growing with more than 25 stations citywide.

Bike lanes in urban neighborhoods encourage healthier, eco-friendly transportation, while businesses like Green Fleet provide sightseeing tours by bike through the city. Construction will soon begin on a new pedestrian bridge connecting SoBro and the Gulch, and the first phase of the 11-acre West Riverfront Park along the Cumberland River will debut in 2015. The park will offer more than 1 mile of multi-use greenway trails, a dog park, ornamental gardens, a 1.5-acre event lawn, and a 2,200-seat amphitheater operated by entertainment giant Live Nation.

The city’s sports venues, which double as performance and concert arenas – including LP Field, home to the NFL’s Tennessee Titans, and Bridgestone Arena, home to the NHL’s Nashville Predators – remain in walkable downtown, with a pedestrian bridge crossing the river to LP Field. Skaters and hockey players can test their skill at the Predators’ new Ford Ice Center located at the Global Mall at the Crossings – a facility that doubles as both a practice center for the team and a community ice rink. A new sports venue is the $38 million stadium for the Nashville Sounds minor league baseball team. Opened in April 2015, it offers a state-of-the-art club section with culinary and bar options and a field-side picnic area.

“This is a different experience than the old stadium,” says Frank Ward, Nashville Sounds owner. “It will enhance development in Germantown and draw visitors from the Music City Center and other venues. Honky-tonks downtown are great, but far from our only pastime.” Read about Nashville’s music, food and fashion.