Through continuous developments and breakthroughs, HCA, Vanderbilt and Saint Thomas are leading the way to uphold the city’s reputation as the health care leader. 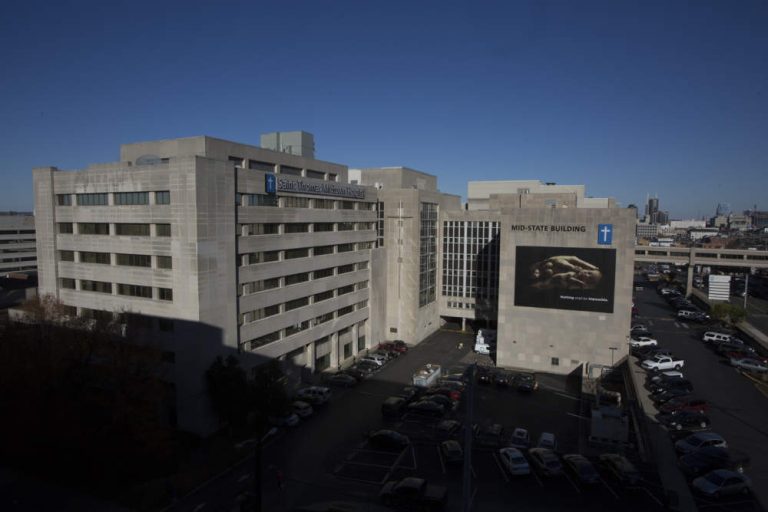 Since its founding in Nashville in 1968, HCA has set a high standard of care that now extends to its network of 165 hospitals and 115 freestanding surgery centers in 20 states and England. In 2013, 110 of HCA’s licensed hospitals in the U.S. were included among The Joint Commission’s list of Top Performers on Key Quality Measures. The system also announced a comprehensive infection prevention study at 43 of its hospitals and earned high marks for patient safety.

Locally, the system’s TriStar network has been expanding its services in everything from inpatient and outpatient rehabilitation to stroke, surgical, pediatric and neonatal care. Two of its Sarah Cannon Cancer Centers were recognized in 2013 by the Commission on Cancer (CoC) of the American College of Surgeons for their outstanding oncology care.

The medical center recently announced an $84 million expansion of its children’s hospital that will put it among the nation’s largest 20 pediatric hospitals. It also has a new program to treat children with medically complex conditions that don’t fit into a single subspecialty. The program gives pediatric patients whose illnesses place them at risk for becoming “medical orphans” a place to go to unify their care.

Another groundbreaking development at the hospital is VUMC’s PREDICT program, which launched in 2010. The program has genotyped more than 14,000 patients for 184 different genetic variations that affect the body’s response to various drugs, and it recently added the transplant drug Tacrolimus to that effort.

The leading faith-based health care system in Tennessee, Saint Thomas Health operates five hospitals in Middle Tennessee, including Saint Thomas Hospital, which is home to the first fully-integrated brain tumor center of its kind in the U.S.

The system is growing its partnership with the University of Tennessee Health Science Center to increase the number of training slots in Middle Tennessee for future physicians. Another key development is its recent launch of MissionPoint Health Partners, an Accountable Care Organization program committed to improving the health status of the communities the system serves through accessible, patient-focused, high-quality care.