Education programs such as Tennessee Reconnect widen the pipeline of talent flowing to Nashville, TN businesses. 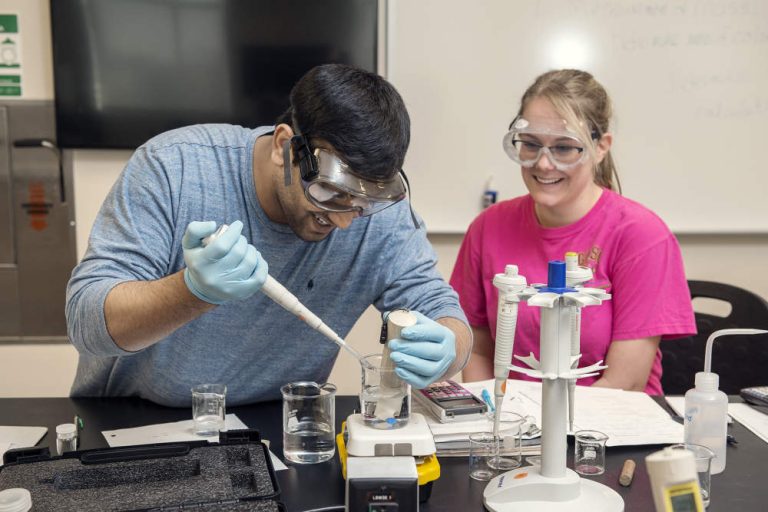 With an intense focus on post-secondary attainment, the Nashville area boasts 21 colleges and universities, which, combined, are home to more than 123,000 students working toward a two- or four-year degree or credential. The Nashville area has excelled in not only attracting recent graduates from outside the community but also retaining more than 60 percent of those students exiting the local higher education system. Thanks in large part to the region’s willingness to support higher education and Gov. Bill Haslam making education a top priority, Nashville is primed to continue that trajectory.

“In years’ past, the number one question we received from our economic development clients was regarding real estate options,” says Alex Hughes, vice president, talent attraction and retention for the Nashville Area Chamber of Commerce. “Fast forward to present day and now every conversation with a relocating or expanding business is centered around one topic: talent. The ability to attract, retain and grow highly-skilled and educated talent is what makes the Nashville region such an attractive place to do business.”

The Governor’s Drive to 55 mission, which was introduced to ensure 55 percent of all Tennesseans have some degree or credential by 2025, has not only increased the state’s college-going rate, but has also provided opportunity for adult learners who have some college, but no degree, to complete their post-secondary education. The Tennessee Reconnect program helps working adults enter higher education or complete their degrees.

“The key to [reaching the 55 percent goal] is adults who have never been to school or those who have some college and no degree. That’s the space that we’re working in right now – creating a path for adults to return to school,” says Laura Ward, director of Middle Tennessee Reconnect Network at the Nashville Area Chamber of Commerce.

The Reconnect Network includes some 22 advisers located throughout the region. Ward says these advisers work at American Job Centers and are assigned reconnectors who are interested in returning to school.

“We work with a high-touch advisement model where we follow that reconnector until he completes his degree. We help them with program choice; we help them overcome barriers that have kept them in the past or are keeping them from enrolling in school,” Ward says. “If they have student loans from the past that are in default, we help them connect to the right people so that they can solve that problem and apply for federal aid.”

Middle Tennessee State University (MTSU) in Murfreesboro has been working to recruit former students for the past few years. The university identifies and reaches out to those students who are just a few credits short of completing their degrees and begins to build a relationship with them. Students are given the option of completing their original degree or enrolling in an adult degree completion program through which they can design their own degree. MTSU offers a bachelor of science in liberal studies degree that allows students to customize their degree based on their particular interests. Students who have several credits already can package them in a way that allows them to obtain a degree more quickly.

“We’re learning that some of our major employers in the area are intentionally changing that culture (around a degree),” says Dr. Peggy Carpenter, MTSU assistant dean. “Even employees who have worked at a company for 15 or 20 years and have great employment records are still being required to obtain a degree before being considered for promotion.”

“What it comes down to is if we want to convince employers to invest in our region – and not just employers that might be in the recruiting pipeline, but also recruiters that are already here – then we really have to show them that we have the workforce to make those investments worthwhile,” Krause says.