Oak Ridge, TN is Revamping and Revitalizing their Secret City 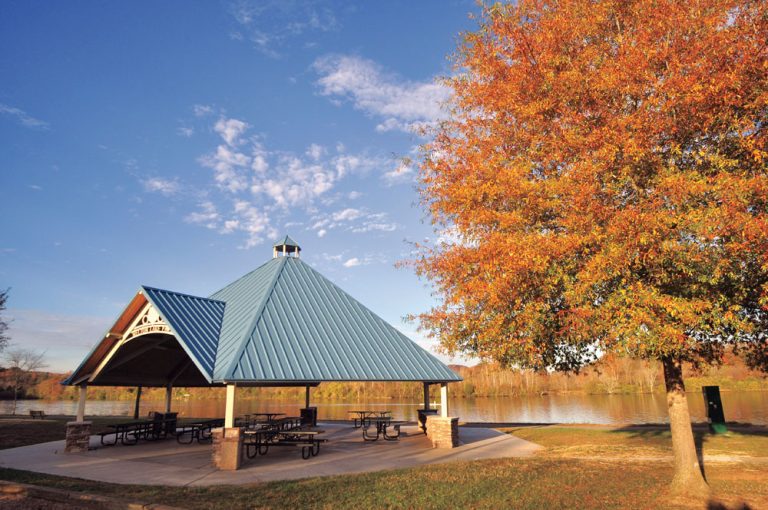 Oak Ridge / Courtesy of the City of Oak Ridge

Oak Ridge Main Street in the 1990s consisted mostly of an enclosed shopping mall, but that retail destination fell on hard times about 10 years into its run. Today, the mall is 90 percent demolished and only two tenants are still doing business in that downtown area – Belk and JC Penney.

But Main Street in 2018 is enjoying a major resurgence, with about $100 million in capital being invested right in the center of town. The first phase of redevelopment is already complete and features 500,000 square feet of new retail and restaurant space now open, including such tenants as Dick’s Sporting Goods, Electronics Express, Maurices, PetSmart, Rack Room Shoes, Rue 21, TJ Maxx and Ulta.

“Basically, we have a brand new downtown,â€ says Parker Hardy, president/CEO of the Oak Ridge Chamber of Commerce. “The new Main Street Oak Ridge is designed to be pedestrian-friendly with retail, restaurants, a town center, hotel and apartments. This growing district is unlike anything that has been built in East Tennessee to date.”

An 81-room TownePlace Suites by Marriott is under construction, and 200 apartment units are also being built. In addition, the American Museum of Science & Energy, an Oak Ridge mainstay since the end of World War II, is moving into the Main Street project area as well.

“Main Street will become a significant draw for retail shoppers as well as a place to live for young families, millennials and seniors,â€ Hardy says. “Once all the construction is finished, about 1,000 new jobs will be added to the economy and around $2 million in annual sales tax revenue.”

Hardy says Oak Ridge has plenty more to brag about these days, including that Oak Ridge Schools is the first system in the United States to have every public school certified in STEM (science, technology, engineering and math).

“The city is also making an effort to develop new housing projects at price points that are attractive to young families and millennials,â€ Hardy says. “One of the most popular is The Preserve at Clinch River development that features new homes priced at $150,000 to $250,000.”

Hardy adds that also in the works is a Manhattan Project National Historical Park, funded by Congress, that will bring international attention to Oak Ridge and its role in developing, the atomic bomb that helped bring an end to World War II.

“As Oak Ridge continues to grow, we remain a center for high-tech, high-paying jobs in East Tennessee,â€ he says. “We still draw labor from about 10 counties that surround us, giving us a daytime population of about 55,000 people before returning to our nighttime population of 30,000.”