Oak Ridge, TN Stays on the Highway to its Future

Community commits to several improvement projects that make infrastructure a top quality of the region. 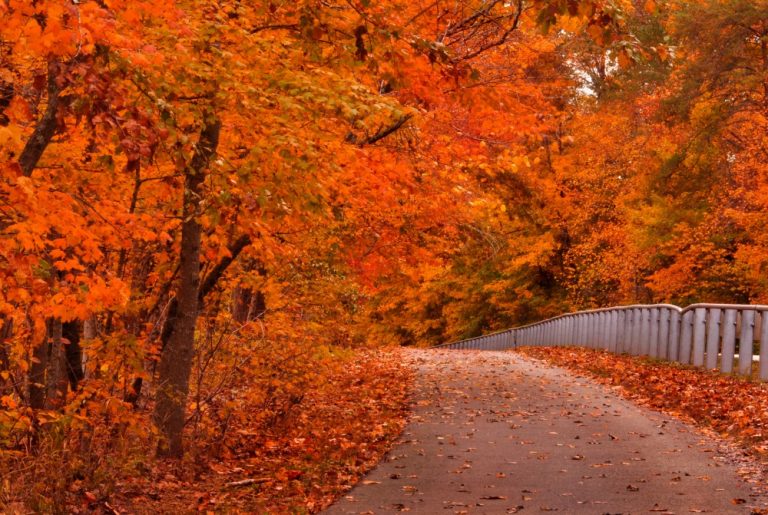 Oak Ridge / Photo courtesy of the City of Oak Ridge

Like puzzle pieces, various projects are coming together in Oak Ridge to create a picture of significant infrastructure improvement.

Starting first with the not-so-glamorous (but vital), Oak Ridge received a $2 million state wastewater loan in 2017 to upgrade and replace about 30,000 linear feet of sewer lines throughout the city. The project is being funded by Tennessee’s Clean Water State Revolving Fund Loan Program, which has awarded $1.7 billion in low-interest loans since it started in 1987.

For Oak Ridge, this 20-year, $1.86 million loan for sewer improvements has a low interest rate of 1.89 percent, far less than the city could have negotiated through private financing.

Synthetic Turf and a Bronze Bell

In other projects, a state grant approved in 2017 allows the community to install synthetic turf to replace the grass football/soccer field at Blankenship Field on the campus of Oak Ridge High School. The state grant is for just under $500,000, with the overall project estimated to cost about $1.2 million.

To raise the balance, the nonprofit Blankenship Field Revitalization Foundation has formed. Foundation officials point out that such a field could attract year-round sports leagues and tournaments along with big-name summer concerts.

“The field could also be rented out, and there isn’t much upkeep with such a synthetic surface,â€ says Jon Hetrick, director of the Oak Ridge Parks & Recreation Department. “My hope is that the project will be completed by the 2018 Oak Ridge High School graduation.â€

Hetrick adds that another addition to the Oak Ridge improvement landscape is a massive bronze bell that Oak Ridge received in 2017 from its sister city Naka-shi, Japan.

“The bronze bell weighs four tons,â€ he says. “A new pavilion was constructed in A.K. Bissell Park to properly display the beautiful attraction.

Oak Ridge, TN is Revamping and Revitalizing their Secret City

Another improvement project that Hetrick is pushing for is a Rails to Trails initiative. In June 2017, Oak Ridge received a $1.2 million state grant that the city can use to begin a planning phase as well as property acquisition from the trail’s current owner, CSX Rail.

“The rail line was built in the 1940s to serve the Y-12 National Nuclear Weapons complex during the Manhattan Project, and it was operated by the federal government until the early 1960s when acquired by CSX who used the rail line until 2005,â€ Hetrick says. “We received the Tennessee Department of Transportation grant to move forward with the trail project, and the first step was hiring an engineering firm to do an environmental assessment and get the clearances required. It’s a very involved process.â€

The project ultimately will convert 4.8 miles of old railroad line that runs from the eastern portion of Oak Ridge toward the center part of the city.

“The trail is in a nice part of Oak Ridge, and developing a recreational trail is something we’ve been planning for several years,â€ Hetrick says. “Once the project gets rolling, CSX will remove the tracks and railroad ties, leaving us with clean gravel bed where we will pour an asphalt trail.â€

Hetrick adds that the most difficult aspect of the project will be acquiring the right-of-way property from CSX.

“The bulk of the $1.2 million grant will go toward that, and negotiations have begun with CSX to establish a reasonable purchase price,â€ he says. “The trail project has a long timeline, with the grant phase needing to be completed by 2022. Oak Ridge will then need additional funding to asphalt the trail, install signage and so forth, but it’s certainly worth the wait and effort. The trail will be an excellent place for jogging or biking or walking to the city’s waterfront.â€