The Latest Out of ORNL 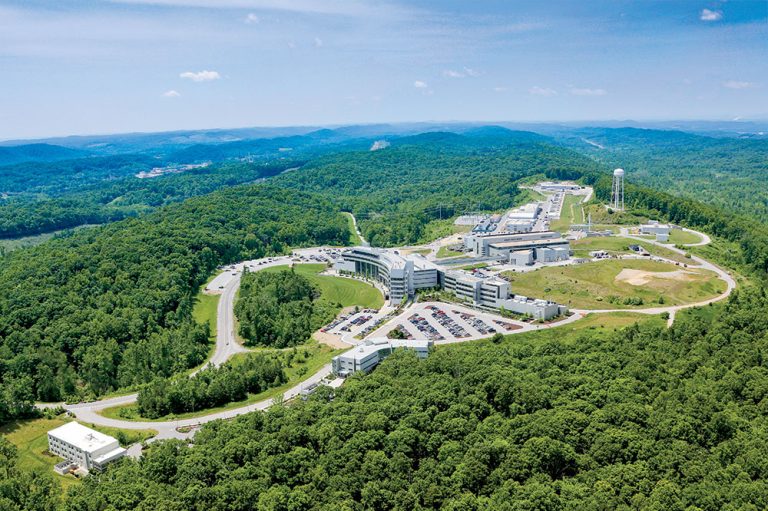 All that hard work recently earned the Department of Energy facility some much-deserved attention: Researchers at ORNL brought home six awards from the “Oscars of Inventionâ€ at the annual R&D 100 Conference in November.

The R&D 100 Awards recognize outstanding research and development efforts in consumer products, materials science and biomedicine from scientists at universities, companies and government-sponsored agencies like ORNL. Each summer, a panel of judges sifts through hundreds of entries to select the 100 most significant new developments for the year.

All told, ORNL researchers have now racked up 216 R&D 100 accolades since 1963, the year the awards first launched.

Here are the six award-winning technologies that made it onto the list of the top 100 inventions for 2018:

Like batteries, ultracapacitors deliver a quick burst of energy to power devices like electric vehicles, cell phones and alarm clocks. ORNL researchers developed a technology (a sodium-based electrolyte) that improves the efficiency and increases the power of ultracapacitors, while at the same time making them cheaper, safer and less toxic.

Now this is cool: Researchers created software that mimics the human thought process. The software quickly learns the task at hand and improve its own performance – it essentially evolves in real time, producing a tailor-made system for analyzing data in just a few hours, rather than a few months.

Branching Out From STEM: How Students Are Finding Their Own Path

This initiative uses a special microscope (called a scanning transmission electron microscope) to cause atoms made of two different materials to switch places with each other, form clusters and rotate. The initiative is a step toward being able to build small, delicate electronics and sensors from scratch, atom by atom.

This system allows researchers to assemble and clone DNA using a universal gene library. It makes DNA assembly faster and more efficient, which makes it more accessible to researchers. It’s especially useful for those involved with drug and vaccine production, as well as the modification of plants for food.

Get the Story Behind the Storyteller

In collaboration with the University of Tennessee, ORNL researchers helped invent a mobile application for smartphones and tablets that can monitor and analyze power grids. The technology can assess the overall health and behavior of the power grid, as well as the quality of power reaching customers.