Discover all that Oak Ridge has to offer. 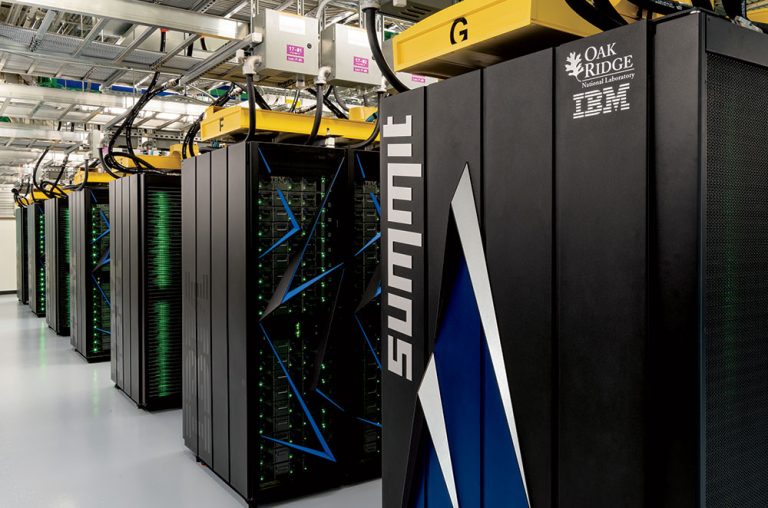 New Presentation For An Iconic Symbol

In 2018, the community celebrated the unveiling of a new Peace Pavilion in A.K. Bissell Park. The new structure showcases an iconic local public installation: The 7-foot-tall, 8,000-pound International Friendship Bell represents the friendship that Japan and the U.S. have built following World War II. Community efforts raised more than $800,000 to create the pavilion, and collaborating to build it were Oak Ridge National Laboratory, the Institute for Advanced Composites Manufacturing Innovation, the University of Tennessee and the City of Oak Ridge. The pavilion is part of the Manhattan Project National Historical Park in Oak Ridge, and several scenes are depicted on the bell – including the dates of Japan’s attack on Pearl Harbor and the dates the United States bombed Hiroshima and Nagasaki.

Oak Ridge: Entertaining Inside & Out

The First To Integrate

The first-ever school in the Southern United States to racially integrate its classrooms was Oak Ridge High School, which did so on Sept. 6, 1955, to comply with the U.S. Supreme Court’s 1954 Brown vs. Board of Education decision. Nine months prior to the integration day, the U.S. Atomic Energy Commission (AEC) announced in January 1955 that Oak Ridge High would indeed integrate in time for the 1955-1956 school year. The AEC was involved because the agency was the main reason why Oak Ridge High even existed, with the school established in 1943 to educate children of the workers employed throughout Oak Ridge at AEC sites devoted to the Manhattan Project. On the historic day itself, 42 African American students attended class, and Life magazine was on hand to photograph the event. No problems occurred during the entire day.

New Digs for the American Museum of Science and Energy

In the heart of Oak Ridge is the American Museum of Science and Energy, which moved in 2018 from its longtime facility on South Tulane Avenue to its present location on Main Street East. The new location is impressive, with about $1.5 million invested in the 18,000-square-foot space. Highlights of the relocated museum include 10 exhibits, two 800-square-foot classrooms and a large theater with a stage. AMSE is a top regional tourist attraction that welcomes about 65,000 visitors per year.

The city’s Main Street Oak Ridge retail complex is becoming a new center of commerce with tenants such as Belk, Dick’s Sporting Goods, JC Penney, Maurices, PetSmart, TJ Maxx and Ulta. The newest, Burkes Outlet, opened in the spring of 2019. City officials estimate that once the complex is fully developed, it will have about 1,000 employees and will contribute around $2 million annually in sales tax revenue. Main Street Oak Ridge already serves about 200,000 shoppers from throughout the region and includes a new TownePlace Suites by Marriott hotel.

In 2018, Oak Ridge National Laboratory began operating the fastest supercomputer in the world. Named Summit, the computer draws researchers from around the world who are tackling some of the most difficult challenges known to mankind. Summit is housed at the Oak Ridge Leadership Computing Facility on the ORNL campus, with scientists able to delve into ultra-microscopic study areas such as cancer research, whole-cell simulation, modern universe evolution, and extending the lifetimes of nuclear reactors. Other areas where Summit’s supercomputing skills are already helping with research efforts include studying earthquake resilience for cities, the Mars landing, discovering elements from star explosions, and finding genetic clues related to the opioid crisis.