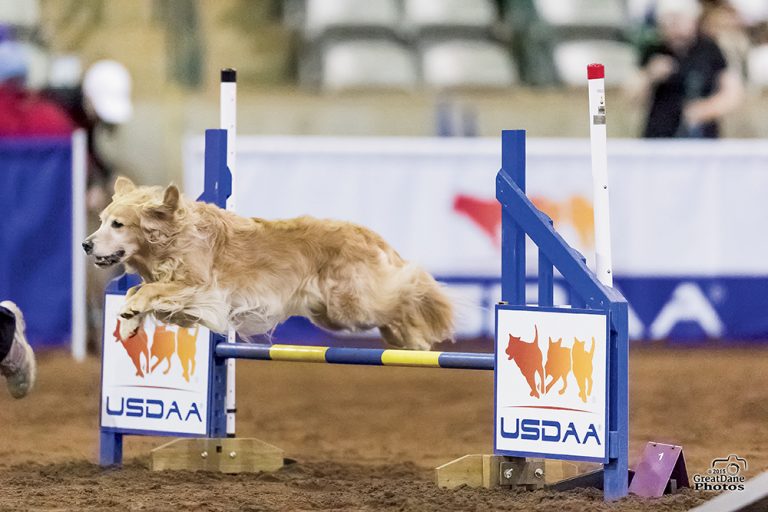 Rutherford County is proving the old saying, “If you build it, they will come.â€ Hotels, sports venues and meeting spaces have sprouted up throughout the county in recent years, and the people have followed. In 2016, tourism-related spending in Rutherford County increased by 5 percent to nearly $332 million, making it one of the top 10 counties in Tennessee for travel-related expenditures.

“This county has grown tremendously,â€ says Rutherford County native Matthew Gillespie, an assistant executive director for the Tennessee Secondary School Athletic Association (TSSAA). “And tourism feeds off that growth, because there are so many restaurants and things to do in the area now. There are just more things that make it attractive for people to come here and visit.”

Room at the Inn

Step one in handling all that growth is making sure there are plenty of places for people to stay. Rutherford County has done that by steadily increasing the number of accommodations available in the region to support visitor traffic, which is one of the reasons the country received a 2016 Readers’ Choice Award from ConventionSouth as a top convention destination.

There are nearly 5,000 hotel rooms in Rutherford County. One of the latest additions in Murfreesboro is Hilton’s first-ever, dual-brand hotel, combining the Tru by Hilton brand along with the longer-stay Home2 Suites by Hilton. A second Hilton dual-brand hotel is planned for Smyrna.

The centerpiece of Rutherford County’s accommodations is The Embassy Suites Hotel and Conference Center, with 283 rooms and 44,000 square feet of meeting space that can accommodate up to 3,000 people. There are another 400 rooms on four properties within walking distance of the Conference Center, along with one of the largest outdoor retail venues in Tennessee, The Avenue Murfreesboro, which has nearly 100,000 square feet of shopping space.

There definitely is a need for all these rooms. According to Barbara Wolke, senior vice president of the Rutherford County Convention & Visitors Bureau, the county sold 1.14 million room nights in 2017, an increase of approximately 52,000 over 2016. And 2018 started off just as strong, with more than 80,000 room nights sold in January, an increase of 3,000 over January of 2017.

A considerable number of visitors are coming to Rutherford County for the wide variety of athletic events held there, earning the county the moniker of “The Sports Capital of Tennessee.â€ The county is filled with first-class athletic facilities, including the venues at Middle Tennessee State University (highlighted by the 10,000-seat Murphy Center Complex). There also are a number of baseball and softball fields – including four new diamonds at the 80-acre Cedar Stone Park in Smyrna – along with soccer fields and equestrian grounds.

The availability of so many quality athletic facilities is one of the reasons why the TSSAA holds the majority of its championship events in Rutherford County. The state boys and girls basketball championships have been held at the Murphy Center for more than 30 years, in addition to the state volleyball and cheerleading championships as well.

“There aren’t many communities that have the number and the quality of facilities that they have in Rutherford County,â€ Gillespie says. “It’s hard to beat what Rutherford County offers, which is why we have so many of our events there.”

People also are coming to Rutherford County for buildings that were built hundreds of years ago. The region is steeped in history and heritage attractions, including Oaklands Mansion (a plantation home that dates to 1815) and the Sam Davis Home and Plantation (which was built in 1810 and recently opened a new arboretum and nature trail).

Other historic sites include the Stones River National Battlefield (site of an 1862 Civil War battle), Cannonsburgh Village (showcasing what life was like in the 1800s and early 1900s), a recently discovered Native American cemetery at Black Cat Cave, and a section of the Trail of Tears that was traveled by persecuted Cherokee Indians in 1838.

“For a community of our size, we have a surprisingly large number of historic attractions,â€ says Oaklands Mansion Executive Director James Manning Jr. “A lot of people come here for Stones River, then they are pleased to discover all the other things there are to see.”

Rutherford County’s reputation as “The Sports Capital of Tennesseeâ€ is a nickname that is fit for both man and beast. Because in addition to the wide variety of human sporting events held there, Rutherford County hosted the dog agility Cynosport World Games in 2017, a competition that involved nearly 1,000 canines from nine different countries.

These dogs did much more than just sit, roll over and fetch. This five-day event, which is held by the United States Dog Agility Association, is an opportunity for Rex to truly flex his athletic ability, and for Roxie to show off energetic moxie.

This marked the third time the Cynosport World Games had been held at the Tennessee Miller Coliseum, and spectators never tire of these dogs’ new tricks. The canines race against the clock over an obstacle course while being navigated by their human partner, who can use only voice and hand signals. The dogs spring over hurdles and A-frames, rush through tunnels and hanging tires, weave around poles and carefully navigate the see-saw.

Events included the $10,000 Dog Agility Steeplechase, the Grand Prix of Dog Agility, the Dog Agility Masters International Three-Dog Championship, the Masters Challenge Biathlon, and the Performance Program. In addition, there was a Veterans All-Around Showcase for dogs nine years of age and older who still have some spring in their steps.

Spectators with well-behaved dogs also were allowed to participate in some fun events, including Lure Coursing (dogs in an enclosed area chase a rabbit-like lure), Rally Obedience (combines agility and obedience) and Agility 101 (an introduction to agility obstacles).

Put it all together, and it added up to arf-ully good time for everyone involved.