Could 1 Million Cups of Coffee Help Wake Up the Economy? 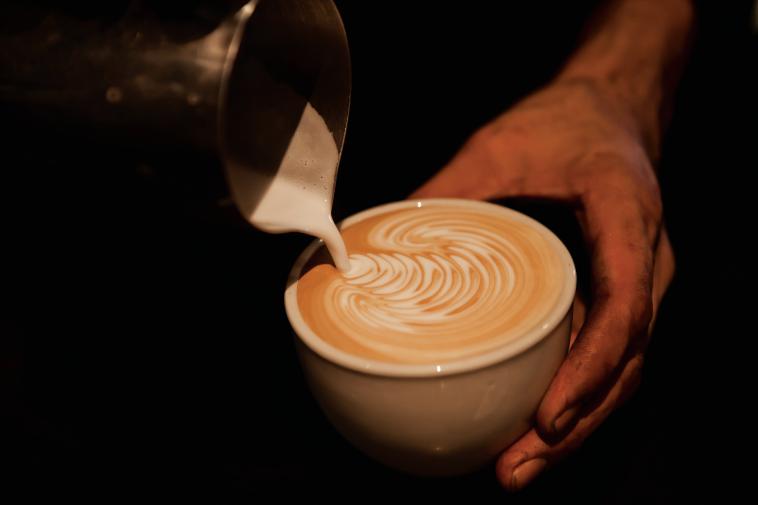 Across the U.S., a new program for entrepreneurs called 1 Million Cups helps them forge new connections within their communities by participating in coffee-meeting-casual speaking engagements. A program of the Kauffman Foundation, 1 Million Cups started in Kansas City, Mo., two years ago and spread to dozens of cities since. A big part of the program's popularity is how its brief, laid-back, interactive format differs from typical entrepreneur "pitch" presentations in which the primary goal is pleading for funding.

“1 Million Cups was started by two colleagues at the Kauffman Foundation in April 2012. They were put in charge of the K.C. entrepreneurship portfolio and set out to meet with entrepreneurs to find out what they needed. They didn't know very many, so they started bringing in two each Wednesday morning for coffee to learn from them," says Nathan Kurtz of the Kauffman Foundation. "From there, it evolved into a six-minute presentation about each company – not a pitch [because] it's not fundraising, and then 20 minutes of Q&A with the audience. The first audience was just other Kauffman associates, but the first two entrepreneurs came back for week two, and the first four came back for week three.”

What they learned was the format made it easier for the entrepreneurs to speak from the heart about their companies without the pressure of literally "selling" their concepts, and the ready-made audience was ideal. Kurtz himself was the seventh presenter for Kansas City’s 1 Million Cups series.

It’s simply an opportunity for entrepreneurs to engage with the community, tell them about their current projects and get input from the audience. In many cases, presenters are indeed seeking funding, but the program asks them to think a step beyond that.

“The community gets to hear about a new innovative company, and then interact with the entrepreneur about where they're going. For example, if a company wants to raise money, we ask the presenter ahead of time to talk about their needs and what would they do with money if they raised it. Hire people? Buy ads? Hire developers? Buy equipment?' rather than talk about capital raising, because the community can come around and help with those real-life things.”

With the success in K.C., Kauffman looked to duplicate the project elsewhere and found that smaller cities were a perfect market, mainly because larger cities such as New York and Los Angeles have so many other programs competing for attention.

Kailey Faber of Nashville’s 1 Million Cups says she and students from Belmont University contacted Nate Kurtz and got started very recently. They make use of Atmology, a mixed-use art and meeting space with a coffee shop, and now have a steady 10-15 participants each Wednesday. She says there’s a diversity of businesses, from artisan makers to tech startups.

“There are lots of great niches in Nashville for all types of entrepreneurs,” Faber says.

By contrast, Greg Tehven of Fargo, North Dakota’s 1 Million Cups says their program focuses primarily on the tech sector. It may surprise some to realize that Fargo’s 1 Million Cups has the distinction of being largest in the nation, and the city currently a powerhouse for business, tech and arts innovation right now.

“We’re now in our fourth venue,” Tehven says. “We had 40 to 60 people start showing up just in the first eight weeks, and we’re now at the Stage at Island Park to accommodate our more than 350 attendees. It's the largest 1 Million Cups in history.”

He adds that the range of participants' ages is broad, and that while Fargo has a reputation as a smaller city, it has potential to compete with much larger cities when it comes to tech startups.

The last question at each 1 Million Cups is always “What can our community do to help you?”

Kurtz says that helps the entrepreneur define what she or he needs and walk away with solid advice, and sometimes solid help. Tehven says it’s providing a world of new ideas for them, first for entrepreneurs but also for innovative new ideas like a “live job board” once a month during which job seekers have 30 seconds to present themselves.