El Paso, TX is a Hub for Human Innovation 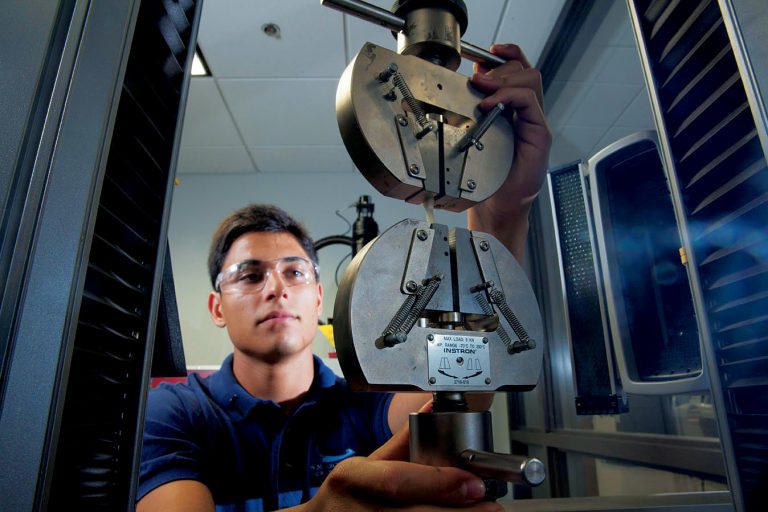 Driving El Paso’s startup scene is The Hub of Human Innovation, a non-profit business incubator with resources and programs designed to promote and accelerate the growth of entrepreneurship in the city.

An offshoot of a business incubator at the University of Texas at El Paso, The Hub became an independent entity in 2011, just two years after CNN Money named El Paso once of its best places to launch a startup. For the past six years, the non-profit organization has been dedicated to providing the space, technology, connections, and resources for startups to succeed.

Joe Wardy, president and CEO of The Hub, says El Paso’s unique location as a sort of Texas-Mexico-New Mexico crossroads, plays a significant role in the culture of his organization and the businesses that come out of it.

“We have unique situations because many of the people that are in ideation or pre-revenue phases have connections in Mexico, in the US or will be working in both,” Wardy says. “So, it’s very unique as incubators go.”

Wardy notes that The Hub doesn’t have the same “regimented process” that conventional incubators have because of the wide range of entrepreneurs and aspiring entrepreneurs coming through the doors.

“No two people that come to The Hub are alike,” he says. “Some have little experience and no money. Some have already founded a company and need mentoring to scale up. We evaluate each case that comes and figure out what the needs are.”

The Hub uses the Lean Startup Approach and the MIT Venture Mentoring Service, which includes about 20 mentors who volunteer their time.

“Because of the unique needs of our community, we have a lot of groups in ideation; a lot of them are working full-time at other jobs while they are trying to work on their ideas,” Wardy says. He added that The Hub’s mission is also to promote the idea of taking an idea or set of skills and launching a business.

“We host a number of seminars and workshops to provide a platform and give information to people who have an interest and to maybe spur some interest in starting a business,” Wardy says.

Although The Hub has only been around for six years, it already can claim several business success stories. Speedcell Lightweight Energy Solutions is an alumnus of The Hub that makes lightweight, energy-dense smart batteries and provides electrical engineering services, including rapid prototyping. Limbs International is another graduate of The Hub that makes sustainable, affordable prosthetic limbs for individuals of limited means living in developing nations.

Wardy points out that these success stories and others like them have taken advantage not only of the resources provided by The Hub, but also of the low cost of doing business in El Paso.

“The cost of real estate, office space, utilities and cost of living is a lot less than in other comparable cities,” he says. “So, let’s just say a dollar goes pretty far in our community.

“We welcome people with ideas to come here and get hooked into the resources available in our community. It’s a very unique place to launch a company. You never know where the next Uber or Airbnb is going to come from.”

Discover the City on the Rise: El Paso, TX