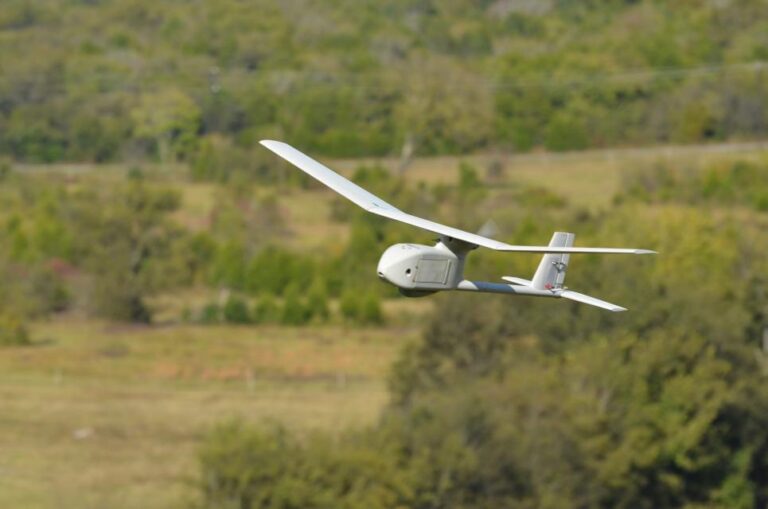 The sky could be the limit when it comes to “drones” – or, more accurately, unmanned aircraft systems (UAS) – in urban settings. Here are five ways UAS can benefit cities:

Protecting first responders. Firefighters and other first responders do their jobs in incredibly dangerous environments. UAS can minimize the risks they face, while helping them to act faster and with the best information available to save lives. With an ability to fly through smoke-filled skies too dangerous for manned flights, UAS can aid firefighters in better understanding the circumstances they are facing before putting a firefighter in harm’s way.

Supporting law enforcement. Like other first responders, law enforcement officers work in dangerous environments. UAS can help pursue a loose fugitive or offer a critical vantage point when responding to a hostage situation. UAS also help law enforcement agencies cut costs. Operating manned police helicopters can cost between $200 and $400 per hour, while operating an unmanned aircraft costs as little as $25 to $75 per hour. The purchase price of a UAS is also significantly less than a manned aircraft. The average cost of a small UAS is comparable to the price of a patrol car with standard police gear.

Responding to natural disasters. UAS can enter hazardous areas for long periods of time in a way that humans simply never could. UAS have been used to survey flooding in the upper midwest to assess damage and provide responders and engineers with live video and radar. They were used in search and rescue efforts following Hurricane Katrina.

If UAS appear controversial, it mostly has to do with their current use as a weapon. The term “drone” has a stigma attached to it as a “remotely piloted aircraft that is weaponized to shoot and kill and destroy things,” says Gabe Henkel, operations manager for the UAS program at Middle Tennessee State University in Murfreesboro, Tenn.

“And of course, that’s not what we’re talking about at all when we talk about using unmanned systems for civil purposes.”

The key thing keeping UAS grounded today is policy and regulations, which are still being written by the Federal Aviation Administration. Those policies could be in place by the end of 2015.

“AUVSI’s economic report projects that the expansion of UAS technology will create more than 100,000 jobs nationwide and generate more than $82 billion in economic impact in the first decade following integration.”