How One New York Community Fought off a New Mall

After a fight lasting almost two decades, Long Island residents stave off a shopping mall that didn't fit in their town. 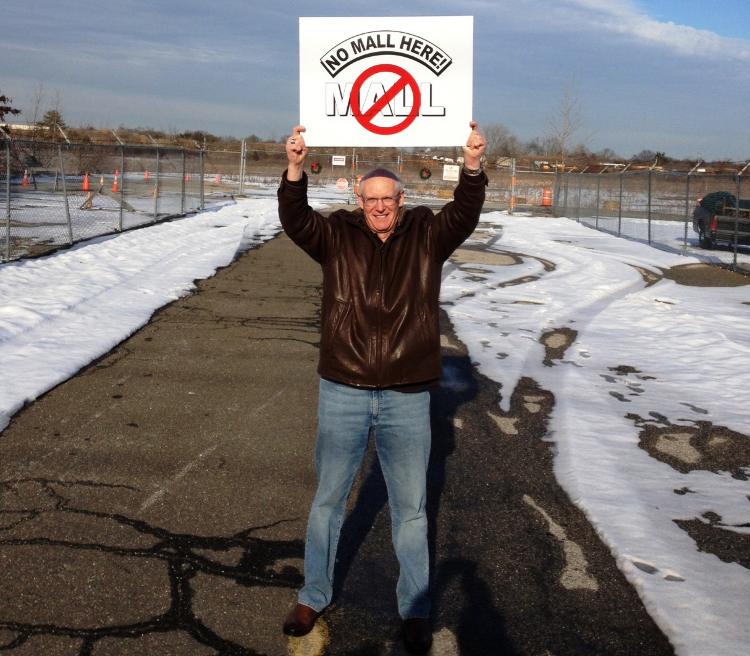 For more than 18 years, residents of Syosset, N.Y., and surrounding Long Island towns fought a property development company that wanted to build a luxury mall on a 39-acre property that was the former site of Cerro Wire & Cable.

Mobilized by a common goal to keep a super-regional mall off one of the area’s last parcels of undeveloped land, local citizens claimed a victory in January 2014, when the original developer, Taubman Centers Inc., sold the property to a partnership that includes Indianapolis-based Simon Property Group, Castagna Realty and the Albanese Organization. The new owners are open to community concerns, so local residents have exhaled a collective sigh of relief.

“For years, the community has been calling for a smart-growth, mixed-use development as an alternative to a mall,” says Todd Fabricant, chairman of the Cerro Wire Coalition, an organization made up of more than 25 civic, educational, business and community groups representing 40,000 Town of Oyster Bay homeowners and 6,000 small-business owners throughout Nassau County.

“We have assurances the Simon Property Group-Castagna Realty-Albanese Organization partnership will work with the community to advance a plan that follows that approach and is compatible with the surrounding area.“

Almost 20 years ago, when Taubman first announced its plans to construct a super-regional shopping mall on the former Cerro Wire site, local residents and leaders were immediately opposed. With several other malls nearby and relatively little available land left for development, the plan "was a bad fit for the surrounding area," Fabricant says.

Local chambers of commerce, civic groups and business owners knew they could accomplish more if they worked together. So a number of various groups joined forces to form the Cerro Wire Coalition to make their collective voices heard. "We all believed in a common cause of stopping the mall and created a unified coalition to fight against it," Fabricant says.

Local residents' active resistance of the mall waxed and waned over the years, depending on Taubman's actions. In the early part of this century, the Town of Oyster Bay, where the property is located, rejected the mall on environmental impact grounds. That rejection led to years of back-and-forth legal rulings, and a state appeals court upheld the decision in 2009.

A year or so later, when the county was undergoing a master planning initiative, Taubman representatives began speaking out about the site. In response, the Cerro Wire Coalition renewed its fight, launching Facebook and Twitter accounts and mailing warning postcards to local residents. The Coalition's "No Mall Here" logo became a familiar site across Long Island.

In 2013, the Cerro Wire Coalition helped campaign for the passage of a referendum that allowed the Town of Oyster Bay to sell 54 acres adjacent to the Cerro Wire site, a move that would make it more difficult for Taubman to develop the mall it envisioned. Ultimately, the land was sold to the partnership led by Simon Property Group, which is committed to developing the property in a way that will meet the needs of local residents.

“We’re going to work with the residents to come up with a development plan,” says David Simon, CEO of Simon Property, on the company’s fourth-quarter 2013 earnings conference call.

In the eyes of the Cerro Wire Coalition, Taubman's decision to sell the site to the Simon Property-led partnership was a victory for the community because "a mall is finally out of the equation, and alternate development is now front and center," Fabricant says.