Skip to content
Home > Education, Careers & Opportunity > How to Start a Business in a Small Town

How to Start a Business in a Small Town

And why they make it easier on entrepreneurs. 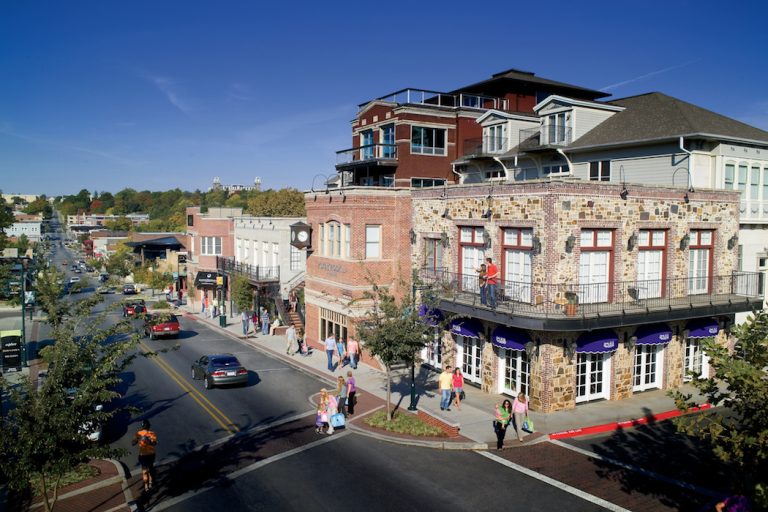 People are often apprehensive about taking on the risks that come with starting a new business.

Between regulations and taxes, some of the best entrepreneurial ideas may never see the light of day. However, in a small town, a startup could take advantage of a lot of risk-mitigating factors, including lower costs and easier to learn competition.

Small towns have significant business upsides. First of all, less money and overhead is necessary to get off the ground. Secondly, it’s simpler to set up a company in a small town where people know one another and networking is easy.

Small towns have a much lower cost of doing business. They have less taxes, utility costs and real estate costs compared to an urban environment. For just about any startup, keeping costs low is crucial to stay afloat. Furthermore, the internet allows for so much connectivity, there’s no need to be in a big city to reach potential customers.

The 10 Best Small Towns in America

It isn’t hard to get a feeling for the surrounding business climate when in a small community. When looking to launch a startup, it’s often important to know local competitors. An idea for a startup may be in a town with a severe lack of options for consumers, or a town that currently has a longstanding business environment. Either way, a small town presents an edge over an urban environment.

For instance, an area may have a popular diner and locals may not take well to another diner serving similar food. However, a restaurant that offers healthier options may attract locals that are excited to try something different.

There are several industries, like agriculture for instance, that can only be built in rural areas, and other industries that can be just as successful outside of big cities. While people often associate technology companies with urban environment, these companies are thriving outside city limits.

Located in Henderson, Tenn., 8th Day Software is a tech company proving you don’t have to be in Silicon Valley to thrive. Even though it is home to just more than 6,500 people, the town had fiber optic connectivity and a lot of tech talent streaming out of the town’s Freed–Hardeman University. 8th Day has leveraged both of those assets to great success.

Why Entrepreneurship Flourishes in College Towns

Another small town success story is Bellhops in Chattanooga, Tenn. A part of the so-called gig economy, the company started as a service to move college kids into their dorm rooms, but now it offers residential and commercial moving services from coast to coast. Despite being in a mid-sized Tennessee town, the company was able to secure three major rounds of funding.

This story originally appeared on BusinessClimate.com.