Money Well Spent: All Aboard in Eastern North Carolina

Eastern North Carolina invests in upgrades to its transportation network. 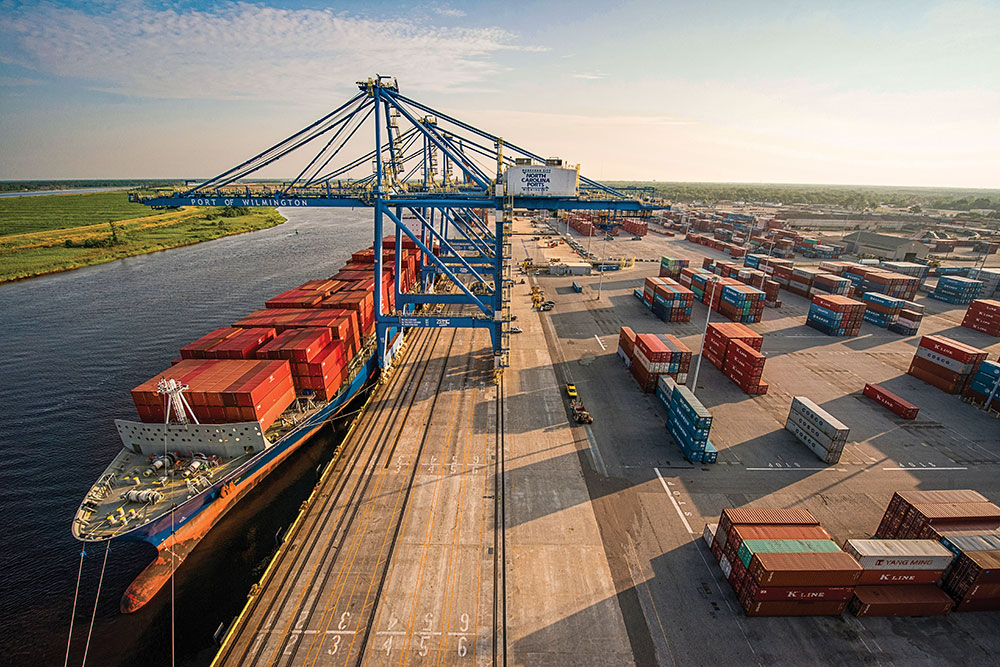 Eastern North Carolina has shifted into high gear, investing more in highways, rail systems and waterways to make the region an even better location to access major markets along the Eastern Seaboard and in the Southeast.

Eastern North Carolina already offers plenty of connectivity with Interstates 40, 95, 495, 795 and U.S. highways 117, 258, 264, 64 and 17 cutting through the region. Several projects are underway to upgrade roads, bridges and other infrastructure to improve connectivity even more. Among them is the Greenville Southwest Bypass, a $233 million, four lane, 12.6-mile project expected to be complete in mid-2020 to relieve congestion and improve safety in Greenville and Pitt County.

Another project is the construction of the $221 million U.S. 70 Havelock Bypass to provide a high-speed alternative to using U.S. 70 through Havelock in Craven County. N.C. Department of Transportation (NCDOT) officials say the bypass will provide a major connection from the Port of Morehead City to Raleigh and assist with economic development in Eastern North Carolina’s rural areas. Completion is set for 2024.

Eastern North Carolina is a Locality with Vitality

For companies that ship goods by sea, Eastern North Carolina is situated between major port facilities in Wilmington and Morehead City, and Foreign Trade Zone 214 serves both sites. The region also features inland river ports in Aurora and two in Edenton, and companies can also access the Port of Virginia in Norfolk.

As for air travel, Wilmington International Airport is in Eastern North Carolina, and Raleigh-Durham International is within a short driving distance via I-40. There are also 16 regional airports that serve general aviation needs, with Greenville, Jacksonville and New Bern providing commuter service to Charlotte and Atlanta. 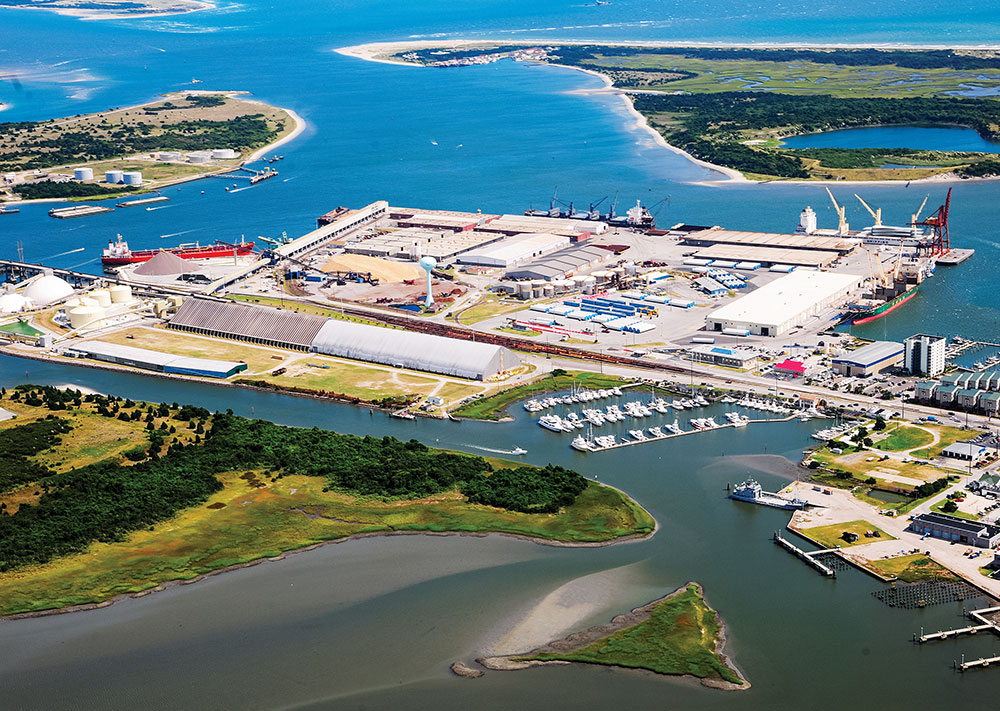 For rail, Eastern North Carolina offers Class I service through carriers CSX and Norfolk Southern, while Carolina Coastal Railway and Nash County Railroad are short line haulers. In April 2019, ground was broken on the $272 million Carolina Connector (CCX) intermodal transportation facility that will allow trucks to bring cargo containers to a rail yard operated by CSX, where containers will be transferred to trains for transport to the ports of Morehead City, Wilmington and Norfolk. The new rail hub is expected to handle 110,000 containers a year. The Carolina Connector is being built on the CSX mainline, and CSX will run it, with operations scheduled to start in fall 2020.

“More than 5 million people live within 120 miles of this terminal, and the Carolina Connector will spur business development, divert thousands of trucks off highways and provide jobs in this fast-growing region,â€ says NCDOT Secretary Jim Trogdon.

Training Grounds: How Eastern North Carolina is Building a Workforce

The CCX facility is expected to provide an indirect job impact of up to 1,300 jobs in Eastern North Carolina.

“We are already getting inquiries about the Carolina Connector from logistics and warehousing businesses and also from companies in the advanced manufacturing and agriculture industries,â€ says Norris Tolson, president and CEO of Carolinas Gateway Partnership, a public-private nonprofit devoted to economic development in Edgecombe and Nash counties.

“The partnership has worked hard over the last four to five years to see this project finally arrive here.”

Tolson says the CCX site is only 5 miles from I-95 and 5 miles from U.S. 64, and the intermodal facility will serve as a connection to about half of the U.S. consumer market.

“This will be a great asset for CSX, Edgecombe County and Nash County, but it will also be a good business generator for all of rural Eastern North Carolina,â€ he says. “Direct and indirect jobs will be created, and more companies will locate into the region’s other counties to be within about 50 miles of the intermodal. This is an exciting time as we become a major gateway to markets throughout the Eastern United States.”