Skip to content
Home > Education, Careers & Opportunity > Self Storage for Self Starters

Self Storage for Self Starters 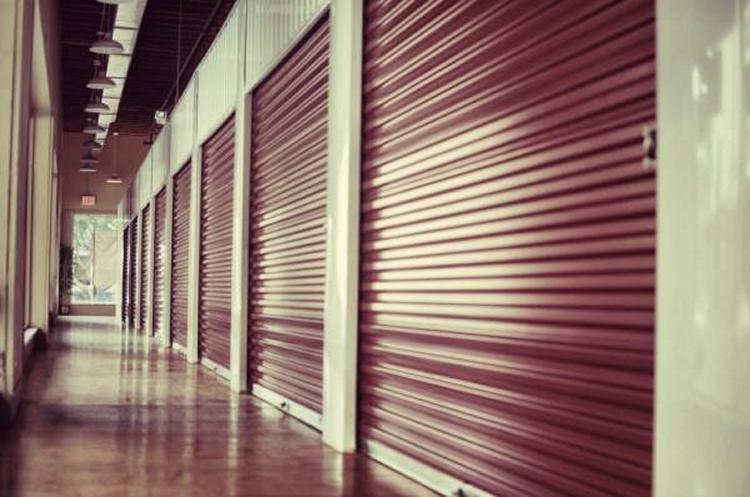 Once, self-storage units simply held all the moldering stuff someone didn’t have room for in the garage and attic. These days, those same units are positively transforming the face of local business. Consider two examples from Alabama: A Mini Flex Storage in Montgomery has turned 13 of their units into small offices at minimal rents, allowing new entrepreneurs to focus on building the important elements of their businesses; meanwhile, the Clinton Row Project in Huntsville makes use of a repurposed floor of storage units downtown to create retail space for new vendors.

Eric Isaacson of A Mini Flex Storage in Montgomery, Ala., says when he and his father and business partner Doug Isaacson wanted to expand their storage business in 2006, they ran into a wall – literally. Zoning laws didn’t allow storage unit doors to face the streets. By the time they’d built in 2007, they had a solution – those units had traditional doors, and they offered 13 office spaces for month-to-month rental at the modest fee of $350.

The resulting spaces, Isaacson says, “allow entrepreneurs to focus on making money and building the business, without having to worry about signing a long-term building lease at a high rent.” More, they offer free broadband Internet, climate control, special truck rental rates, free utilities, Fed EX and DHL shipping services on site, and even a conference room for use and business post office boxes.

“The most important thing with a new business is you need to be out there working,” Isaacson says. “We’re like having extra support staff; for example, if you’re waiting on a letter, we can let you know if it’s arrived. You also have the option of expanding to another office space as the business grows.”

The only goal of the incubator is for businesses to make profits and continue operating. For younger entrepreneurs without a lot of ready cash to invest, it’s especially helpful.

Huntsville’s Clinton Row Project continues the city’s efforts to revitalize its downtown neighborhood in a very innovative way. According to Chad Emerson, CEO of Downtown Huntsville Inc., the building that houses the project was once a furniture store that had been converted into mini storage units from the basement through the third floor. Now, they’re repurposing the first floor, turning those units into retail space as the city continues to aim to turn the downtown into a pedestrian mecca.

“I am at heart an innovator – taking classic old recipes and revamping them in modern creative ways,” says Belle Chevre owner Tasia Malakasis. “I’m innately attracted to innovative projects such as Clinton Row. When I first heard about the project, it seemed the most natural fit for our business.”

“Businesses commit to a 12-month period, during which they can determine if their model works,” says Emerson, reflecting that the low cost makes it easier to explore the options for artists and entrepreneurs than traditional brick and mortar.

The goal, he says, is for Clinton Row, along with three or four other budding projects to help create a retail destination downtown. “It’s also an entertainment district, so there will be some times when pedestrians can wander the area with food, drinks, coffee, even wine, browsing and window-shopping.”