Small Farms Unite for Big-scale Marketing and Logistics in Colorado 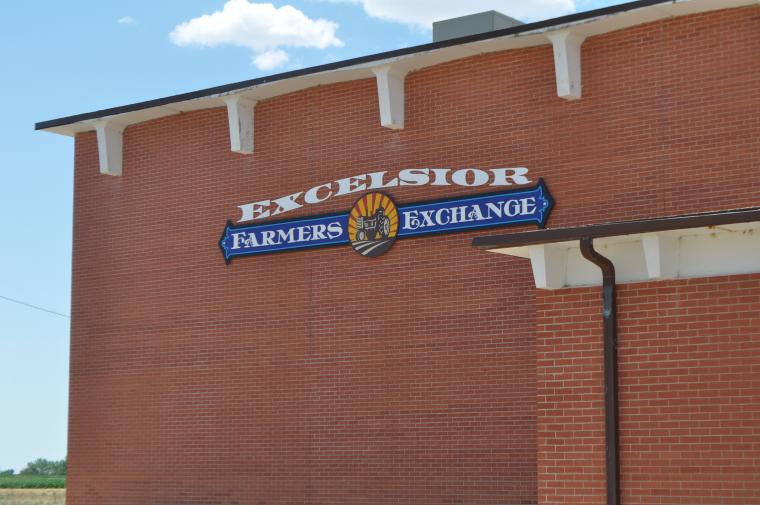 Through a nod to the past and a focus on the future, the nonprofit NewFarms and its soon-to-be completed Excelsior Farmers Exchange are helping small to mid-size farms in southeastern Colorado.

Located just east of Pueblo, Colo., the Farmers Exchange is a 7,000-square-foot facility that serves as central location where farmers can more effectively store, market, package and transport their produce. Much of the building is already in use, but a grand opening is planned for when it’s completely operational this fall.

“It’s kind of an old idea that’s being revived,â€ says Dan Hobbs, who owns Hobbs Family Farm in Avondale and serves on the board for NewFarms, a 501(c)3 organization formed in the mid-1990s. “You know, back in the day you had all kinds of packing sheds and farmer exchanges out in the rural areas. They were places where farmers came for supplies and also to sell their wares. It’s a pretty neat development that’s happening on a nationwide scale. The Excelsior is the first farmer-owned and -operated food hub in Colorado.”

The Farmers Exchange is operated by the Arkansas Valley Organic Growers (AVOG) cooperative, which formed a partnership with NewFarms to manage the facility.

“That’s very important,â€ Hobbs says of the relationship with AVOG, “because you want it to run like a business. The agreement was to provide this great facility for farmers to operate out of, but it also has to be open to the general public in the rural area of eastern Pueblo County.”

To acquire the facility, NewFarms reached a seven-year lease-purchase agreement with the Pueblo School District 70 on the former Excelsior Middle School. The building had been vacant since the school closed in the late 1980s, and with space that includes the old shop area, the cafeteria and kitchen, administrative offices and the library, it offered ideal uses for NewFarms.

The organization launched a campaign to raise $285,000 for renovations on the former school, installing coolers and other capital improvements. Funding came from six private Colorado foundations, a private donor and the USDA Community Facilities Program.

Hobbs says the Farmers Exchange, which is on Highway 50 and not far from I-25, will serve farmers from about 10 counties in the southeastern part of the state. It will include cold, dry and frozen storage, a vegetable washing line, a supply of packaging boxes and bags, a seed library and a kitchen.

The library is already being used for classes, workshops and meetings. Plus, AVOG is located in the facility.

Hobbs, a Denver native who’s a relatively new farmer himself, believes the Excelsior Farmers Exchange will be just the right fit for many of the small and startup farms in the area.

“That was kind of the original impetus for the project,â€ he says. “A lot of these small farms and resource-limited producers just don’t have the wherewithal to implement their own infrastructure. There just isn’t the means to do it. That was the primary driver for this thing.”

It’s kind of an old idea that’s being revived… the Excelsior is the first farmer-owned and -operated food hub in Colorado.