Skip to content
Home > Education, Careers & Opportunity > Want a Tech Job Where You Can Afford to Live? Here’s Where to Move

These seven cities offer an unbeatable combination of resume-worthy tech opportunities and a low cost of living. 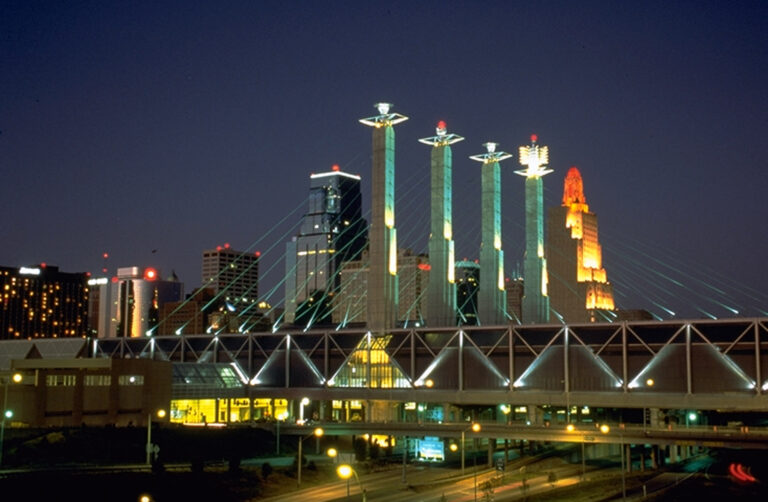 Planning on heading to the west coast to break into the tech hub of Silicon Valley? You might want to reconsider. Astronomical rent prices and an overinflated job market have drastically slowed down the tech boom in the Bay Area, and tech job seekers have chosen to settle in cities across the country to make their hard-earned paychecks go farther. Here are a few cities where quality of life is booming alongside tech job markets.

With a 300% tech job growth in the past year, Huntsville, AL carries the top spot as the fastest growing city for tech opportunities. Your money will go far in this city. Tech salaries in Huntsville can range anywhere from $60,000 to more than $90,000, and it also offers the lowest median home price on this list ($152,170). You’ll have plenty of extra funds to try out the mouthwatering local restaurants (hit up Grille 29) and explore any of the numerous tech attractions, including the must-visit U.S. Space and Rocket Center.

Nashville, TN is home to some of the nation’s best creative types–writers, artists and musicians. So it’s only natural that the city would attract the attention of tech entrepreneurs. And the result is “a tech scene unlike any other in America,â€ says Brian Moyer, President and CEO of the Nashville Technology Council.

“The technology sector is the leading edge of the region’s growth, with thousands of technology job opportunities in fields from music and entertainment to healthcare to enterprise software development,â€ explains Moyer. Get paid handsomely in one of these billion-dollar industries and live in a city known for its Southern hospitality and sublime way of life.

A tech hub on the East Coast, the gorgeous port town of Baltimore, MD is a hot spot for software developers, system administrators and network engineers. (Or, really any tech job for that matter.) As this city is starting to make its mark in the tech world, you can be part of that impact. Expect to make upwards of $100,000 in a city where you can buy a home for less than $200,000. With all that extra pocket money, you can retire early, travel the globe or fund your next start-up.

Few cities offer what Salt Lake City, UT, delivers for its residents. Plenty of outdoor recreation (skiing in Lake Tahoe), a fantastic downtown area, affordable cost of living and – more recently – a thriving tech sector. Touted as the “next Silicon Valleyâ€ by The New Yorker, the city has experienced a year-over-year tech growth of 117%. And for good reason. With local colleges like Brigham Young University producing new classes of STEM students, and the city’s business-friendly policies, Salt Lake City is destined to become a heavy hitter in the tech world.

Another fast-growing tech city is Albany, NY, which also just earned a spot on our list of the 10 Best Cities for Recent College Grads. Albany is an ideal place to gain serious experience in the tech field. Many Fortune 500 companies like American Express, Merrill Lynch and General Electric have offices in Albany and are looking to hire good talent, especially SQL developers, ERP engineers and software testers. In order to land such high-profile companies on your resume, you’d typically have to live in a closet-sized apartment in a massive metropolitan area. But in Albany, you can score a tech job at a famous company and buy a home for less than $200,000.

Still want to soak up the tech scene on the West Coast? Try out Thousand Oaks, CA. You’ll spend roughly half as much for a home there as you would in Silicon Valley. And the opportunities are still just as bountiful with top tech jobs available locally – including network engineer, project manager, and software test engineer. Part of the greater Los Angeles area, Thousand Oaks is just west of town and a stone’s throw from Malibu, putting one of the country’s best beaches and one of the country’s best careers within reach.

The tech powerhouse of the Midwest, Kansas City, MO, has a killer combination of high demand/low supply of workers at massive enterprise companies like Garmin, Honeywell and Sprint. Ryan Weber, President of the KC Tech Council, says that, “tech jobs pay 40% higher than the average annual wageâ€ in Kansas City, with the median salary at about $90,000.

And with the city’s extreme affordability, you’ll be able to choose the type of lifestyle you want. “If you want to live in a downtown loft, suburban home or even own land. You can afford to do that in Kansas City – something unobtainable in other tech hubs.â€ You can find excellent tech job opportunities through the KC Tech Council’s talent portal.