Skip to content
Home > Education, Careers & Opportunity > Want to Get a Job at Amazon? Here Are 5 Pieces of Advice from Company VPs

Amazon is about to go on a hiring spree. Want to snag a position? Here's what you need to know. 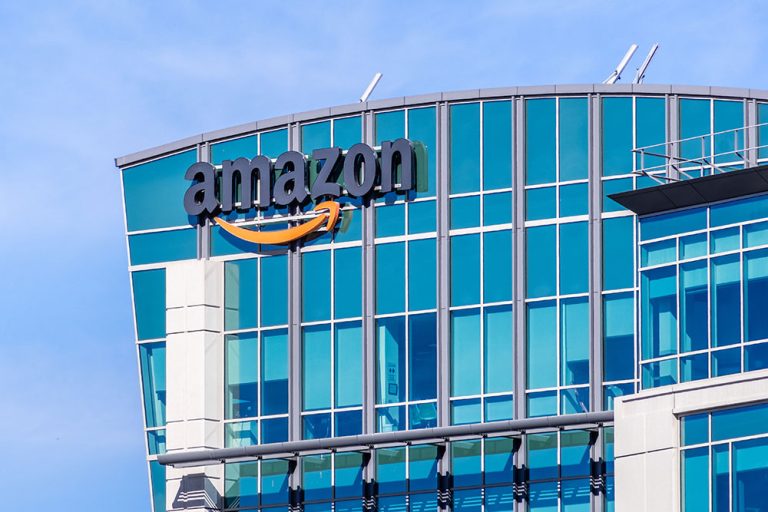 Last night at the historic Ryman Auditorium, Amazon held a kickoff event for their recently announced “Operations Center of Excellenceâ€ that will be opening in downtown Nashville in 2021. The company plans to hire 1,000 people to work in temporary offices by the end of this year, and the finished office hub will ultimately bring 5,000 Amazon jobs to Nashville.

The night included plenty of fanfare (the Tennessee State University marching band kicked off the evening with a raucous performance) and lots of cleverly packaged artisanal meat products (Tennessee hot bacon was served in tiny cardboard delivery boxes), as well as networking time with 75 members of Amazon’s recruiting team and on-stage interviews with VPs from across the company.

While the event was heavily focused on Amazon’s presence in Nashville, company leaders and recruiters shared insights and tidbits that apply to anyone wanting to get a job at Amazon.

Whether you’re eyeing a position at Amazon’s home base in Seattle, its upcoming HQ in Northern Virginia, or one of the massive company’s countless other global outposts, here are five tips for getting a job at Amazon, straight from the company VPs who spoke last night in Nashville:

This phrase was repeated throughout the night by everyone from Dave Clark, SVP of Worldwide Operations, to the blue-shirted recruiters crowding the halls of the Ryman. Amazon may be best known for its staggering scale and high-tech innovations (they’re currently testing an adorable delivery robot named Scout), but they want to be known, above all, for their customer service.

How do they do that? By hiring people who are obsessed with customer experience. If you want to work at Amazon because you want to build robots or help design global supply chains, that’s great! But don’t forget to always bring it back to the customer.

2. Don’t be intimidated by problems that seem impossible.

From one-hour delivery to managing a global inventory of hundreds of millions of products, Amazon is in the business of solving “impossible problems.â€ If you want to work there, you need to communicate that extreme challenges and difficult problems aren’t just OK with you, but excite you.

These Are the 10 Best Cities for STEM Workers

When asked why they love working for Amazon, the “opportunity for mobilityâ€ was a frequently-cited highlight by existing employees. “I got to go work in India for two years,â€ said one. “I started in Seattle and have been able to experience life and culture around the world,â€ said another.

For many millennials, being able to travel for work is seen as a perk – don’t be afraid to communicate that with recruiters and interviewers.

4. Leverage your experience as a customer.

Nearly every single VP who took the stage echoed some form of the same advice: get excited about this opportunity, and don’t be afraid to share that excitement during the interview process.

Amazon has stated repeatedly that a big part of the reason they chose Nashville was the quality of the people here, and the creativity, passion and enthusiasm that this city exudes. They want to see that in their potential employees. “Show us your excitement and your passion and your energy” was a request made to the Nashville crowd last night, but it’s good advice across the board. If you’re excited about working at Amazon, that will help them get excited about hiring you.