Best Farmers Markets in the South 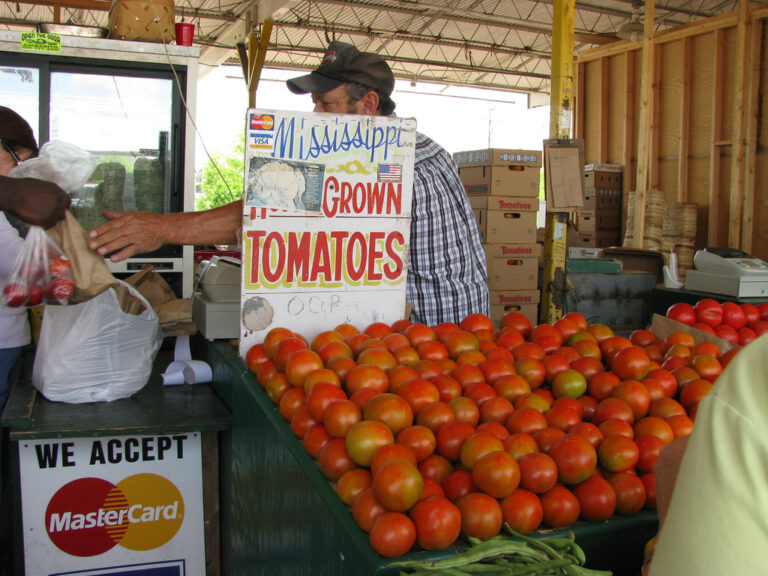 Out of persimmons and peaches? Is there alligator sausage in your refrigerator? Consumers today want healthy and diverse ingredients in their food, and more people are turning to farmers markets for the freshest product selections. In a salute to these green giants, here are Livability.com’s seven best farmers markets in the South:

Celebrating its 20th year in 2015, Crescent City Farmers Market is open every Tuesday in the Uptown area, every Thursday in the Mid-City area and all Saturdays in the downtown Warehouse District. Meats for sale include goat, lamb, pork, steaks, poultry and alligator sausage, while seafood choices include blue crabs, trout, catfish, red snapper and shrimp. Also try the Creole cream cheese.

Flavored pecans, French crepes and fresh-caught shrimp are among the artisan foods at Charleston Farmers Market, located downtown in Marion Square and open each Saturday from April through November. Lowcountry produce, herbs, meats and seafood draw locals and visitors, and a Charleston City Paper reader’s poll named the market as “Best Outdoor Event” for the past five years.

Open seven days a week throughout the year, Alabama Farmers Market has operated daily at its Finley Avenue location since 1956. Most vendors arrive by 6 a.m., with items guaranteed fresh and grown by farmers and producers in the Birmingham region. Available produce includes everything from apples and asparagus to watermelon and zucchini.

Just one block from the Atlantic Ocean is Flagler Beach Farmers Market, which opens at 8 a.m. every Friday and Saturday throughout the year, rain or shine. The market debuted nearly 35 years ago, and local vendors continue to sell fresh produce and seafood along with specialty items such as Amish jellies, Central America fruits, exotic plants and tropical honey.

A farmers market so popular that it has 7,000 likes on its Facebook page, Mississippi Farmers Market is open every Saturday on High Street in an 18,000-square-foot building with 32 vendor stalls. The popular destination sells everything from shelled beans, squash, tomatoes and black walnuts to bananas and star fruit, and it also offers breakfast and lunch at an on-site Farmers Market Grille.

Celebrating its 30th season in 2015, Agricenter International Farmers Market sells varieties of meats, eggs, vegetables and fruits, operating from May through October on Mondays through Saturdays. A garden center also sells fresh flowers, plants and stone garden furniture, and the agricenter opens an eight-acre corn maze to the public every September and October. 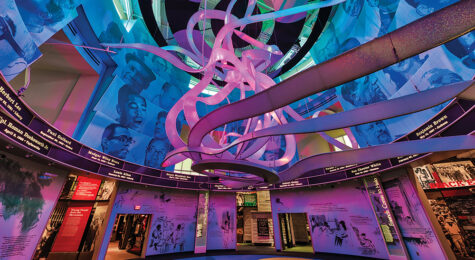