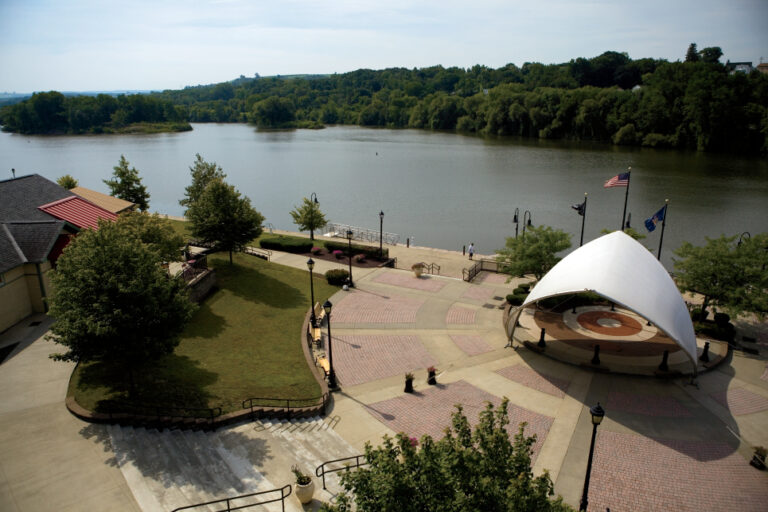 With Fulton County known as the Land of 44 Lakes and Montgomery County containing the Erie Canalway and Mohawk River, water-based recreation is a lifestyle.

“Family boating and fishing are becoming one of the largest recreational, fun-filled pastimes that have something for everyone in the family to enjoy,” says Shanon Knapik, a customer service executive at Knapik’s Marine, which sells boating supplies and accessories in Amsterdam.

“In fact, New York State is in the top category of having the largest number of navigable waterways in the country,” Knapik says, adding that boating in the area is one of the least expensive forms of recreation, dollar-for-dollar.

Many newcomers to Fulton and Montgomery counties take advantage of all these aquatic amenities. Lakeside living has also grown in recent years. with scenic views, friendly community and water-based fun bringing people in. For example, Fulton County’s Canada Lake alone features almost 300 homes, cabins and camps along the waterfront.

Land of 44 Lakes & The Mohawk River

Some of the most popular spots for lake fun in Fulton County include Great Sacandaga Lake, Caroga Lake, Canada Lake, Peck’s Lake and Pine Lake. Visitors can boat and fish while enjoying beaches, biking, golf, racetrack and museums. Grandview Mini Golf at Great Sacandaga Lake opens in the spring and summer and often hosts birthday parties and family reunions. Meanwhile, Pine Lake Park is a complete resort area with catering services to go along with golfing, hiking and cabin rentals.

In the winter, many here enjoy ice fishing. The Walleye Challenge at Great Sacandaga Lake attracts more than 1,000 anglers from as far away as Maryland. In 2013, organizers awarded $45,000 in prizes to participants.

The Mohawk River in Montgomery County features boat launch sites at six different points with car and trailer parking. Several marinas and yacht clubs can be found in the area, as well. Riverlink Park in Amsterdam brings fantastic music and concert series to the waterfront to go along with its café and atmosphere.

“There are a lot of activities along the river. It’s very scenic; there is a lot of history and a lot of communities there,” says Paul Gavry, president of the Amsterdam Waterfront Foundation. “The riverfront area has been developed for entertainment. The state has put a lot of investment into it.”

Those looking for the right equipment to enjoy the water don’t have to look far.