Learn about the Little League World Series, which has been taking place for nearly 70 years. 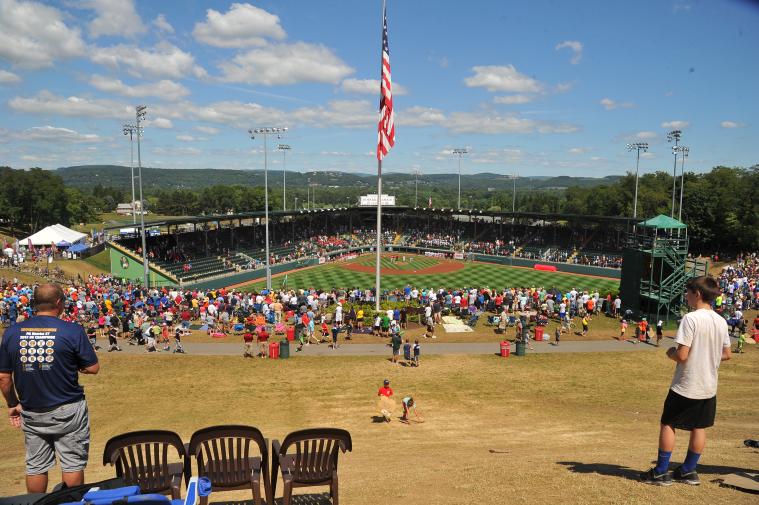 As for their championship tournament, the 68th annual Little League World Series took place for 11 days in August 2014 in South Williamsport, Penn., with 16 teams competing for the coveted title. The LLWS serves as the climactic ending to three summer months of tournament-elimination action that sees teams of ballplayers ages 11-13 competing from throughout the U.S., as well as 80 other countries, all vying for the trip to South Williamsport.

Now, stepping up to the plate, are some facts about the LLWS:

The LLWS consists of 16 teams – eight from the U.S. and eight from other countries.

LLWS teams pay nothing during their stay.

All travel expenses are paid by Little League International, which houses and serves meals to all 16 teams in dormitories at Dr. Creighton J. Hale International Grove, which is part of the South Williamsport baseball complex. The dorms – equipped with video games, TVs, recreation hall, dining facility and swimming pool – are off-limits to the general public and ideal for players from around the world to get to know one another.

To date, 12 girls have played in the LLWS.

The first was Victoria Roche in 1984, who played for a team representing Brussels (Belgium) Little League. One woman has coached an LLWS team – Kathy Barnard in 1993, of North Vancouver, British Columbia, Canada.

The LLWS has become a major television event.

The first TV broadcast of the Little League World Series occurred on ABC in 1963, with only the championship game televised. These days, the title game and about 50 games leading up to the championship are televised on ABC, ESPN, ESPN2 or ESPNU.