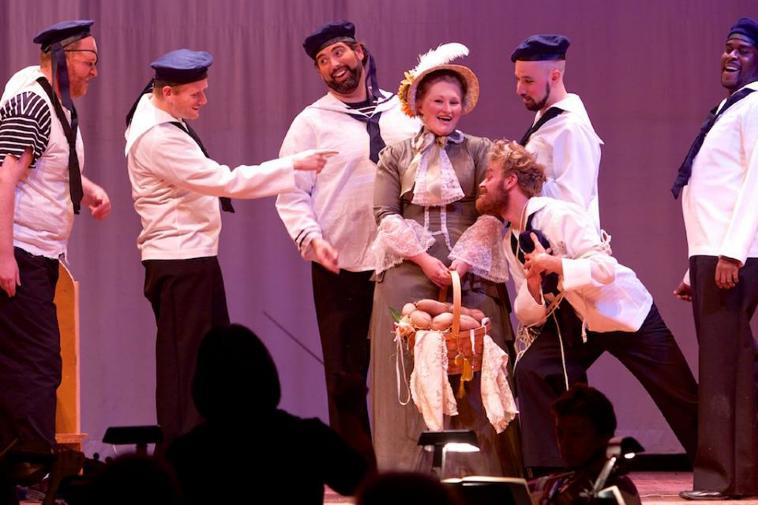 From historic sites and museums to family-friendly festivals and musical performances, Natchez-Adams County gives residents and visitors plenty of reasons to celebrate the region’s culture.

History Has Its Places

Before hopping on the famed Natchez Trace Parkway – the 144-mile scenic byway that connects Natchez to Nashville – travelers can immerse themselves in the river town’s colorful history at a host of historic sites in and around Natchez.

First stop is Emerald Mound. Designated a National Historic Landmark, the eight-acre site is one of the largest Native American mounds in the country. The region’s Native American history is further celebrated at the Grand Village of the Natchez Indians, a 128-acre complex that includes a museum featuring excavated Natchez artifacts, a reconstructed Natchez dwelling and three ceremonial mounds. The Natchez National Historical Park offers a glimpse of the city’s antebellum past.

Visitors can take a guided tour of Melrose, the pre-Civil War mansion of John McMurran, and the William Johnson House, home to a successful African-American barber in the 1880s. People can learn more about the region’s African-American heritage at the Natchez Museum of African-American History and Culture. The Forks of the Roads Enslavement Market Sites recognize the struggle for freedom by slaves before emancipation in 1863. Listed on the National Register of Historic Places, Historic Jefferson College, once one of the most respected institutions in the region, offers another look at life in Natchez before the Civil War, when the school was forced to close.

Music is a large part of Natchez history and heritage. The Delta Music Museum in nearby Ferriday, La., preserves that history with exhibits celebrating the work of notable Mississippi, Louisiana and Tennessee musicians. History is served with a song at the Joseph Stone House Musicale B&B, where guests of the establishment along with local residents are treated to a classical serenade in the historic home’s music room.

Since 1991, the Natchez Festival of Music has been bringing the city’s musical heritage to life with a month-long series of events and live performances at venues across the city. Festival organizers host musical performances throughout the year leading up to the annual event in May. The music keeps on playing well into the fall, and in October, the Great Mississippi River Balloon Race brings out the top names in country, pop and folk for three days of concerts and hot air balloon competitions. Visitors can also catch a few big-name acts at Isle of Capri or Magnolia Bluffs casinos.

Natchez shows off its artsy side every second Saturday of the month when downtown art galleries and boutiques extend their hours, allowing visitors to leisurely browse the city’s cultural collection. Arts Natchez also helps promote the work of local artists through its gallery exhibits and community arts programs and classes. The Natchez Little Theatre is one of the longest-running community theaters in the South.

Since 1932, the organization has hosted productions of some of Broadway’s best-known plays and musicals, as well as a few locally inspired performances, such as the popular Southern Exposure: The Mississippi Medicine Show and A Natchez Christmas Carol.