Small-Town Playlist: The Best Songs about Small-Town Living in the U.S.

Take a listen to some of music's best songs about small-town life. 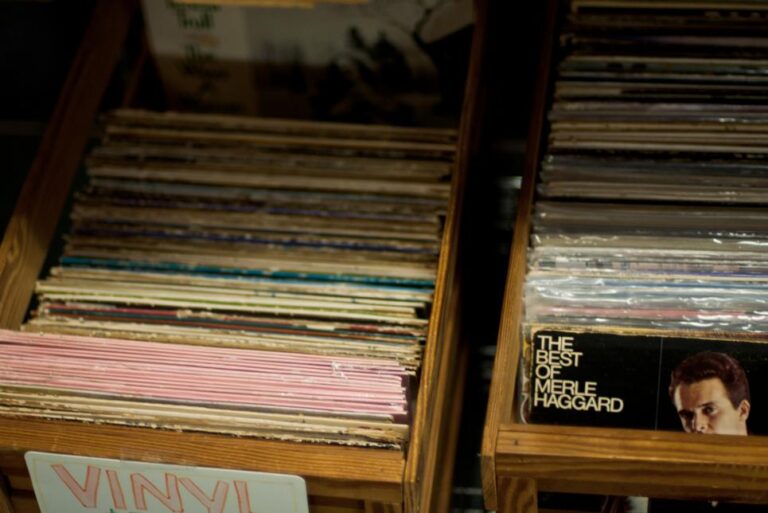 For decades, musicians have been writing about the special kind of romance found in small-town America. Country stars especially have waxed melodic about their love of small-town life, with everyone from old-school crooners like Merle Haggard to new-country stars like Jason Aldean memorializing good times in small places. From old school swing to hard rock (and everything in between) songwriters love them some good ol’ U.S. of A. Here are eight of the best reasons why:

Memphis is officially (according to the Memphis Rock ‘n’ Soul Museum) the most-referenced city in recorded music, appearing in over 1,000 songs, and Marc Cohn’s might be the most famous. Cohn has said that the song is autobiographical – it depicts life in the Tennessee town, referencing landmarks and places important to him. The tune wasn’t just a big hit for Cohn either. Cher’s gender-swapping version made it big on dance charts around the world, and country megaband Lonestar hit the top 10 with it in 2003.

Many artists have memorialized Abilene, including country legends George Hamilton IV and Waylon Jennings. Sheryl Crow’s offering is a great example of a town as the backdrop to a story rather than the star. Backed by a simple chorus, Crow’s heartfelt verses piggyback on the vibe of Abilene rather than any details about the city – proving the power small towns have to invoke feelings.

Sometimes artists celebrate general small-town life rather than specific places, and this Montgomery Gentry tune did just that. It performed well on the country charts, but is best known for being one of their biggest mainstream crossover hits. Proving again that it ain’t just the country folk who dig on small-town life. The duo followed up this hit a few years later with Where I Come From, another love song to their small-town roots.

Written by Rodney Clawson, Bart Pulsey, and country super-duo Big Kenny and John Rich (of Big & Rich) Amarillo Sky was a huge hit for Jason Aldean off his debut album in 2005. The song tells the story of the American farmer, and there’s no better backdrop to that story of hard work and the independent spirit than small-town Texas.

This tune from the Foos drops the listener straight into a conversation about a moment captured in time. The rockers pair a simple, emotive lyric with a driving melodic tune and get a song that drips with feelings that fit perfectly in small-town America.

(I’ve Got a Gal in) Kalamazoo – Glenn Miller Orchestra

Just like the Chattanooga Choo-Choo, (I’ve Got a Gal) in Kalamazoo is Glenn Miller and his big band giving us a simple love song with a swinging melody. It’s a sock hoppin’, rhyme-y good time-y.

Under the Boardwalk – The Drifters

The Jersey shore gets some love in this 1964 beachy hit. Covered by dozens of artists since (including several Spanish versions) Under the Boardwalk reminds us that it isn’t just Southern small-town life that is worth celebrating.

One of the biggest hits from one of country’s biggest legends, Okie from Muskogee is one of the most quintessentially small-town country songs ever written. In it, Haggard doesn’t just sing about the pride he has in his town, he paints a picture of what it’s like there. And the way he does it, referencing everything from Old Glory to American football to respect for your elders, lets us all identify with that most famous Okie – the one from Muskogee.