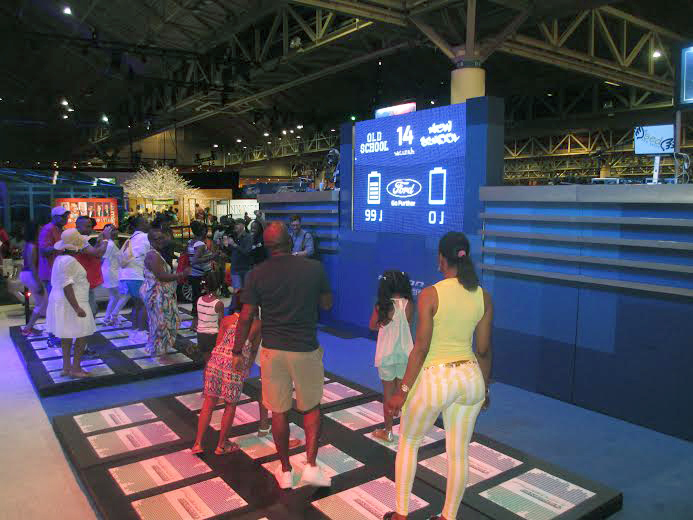 There’s always been a special kind of buzz at concerts – an energy that comes from a mix of social interaction and musical inspiration. Lately, a very different energy has been seen at concerts and festivals around the country, with three different emerging technologies that capitalize on energy-capture techniques. They are cheap, renewable and unobtrusive, and best of all: they’re fun. Here are our three favorites: 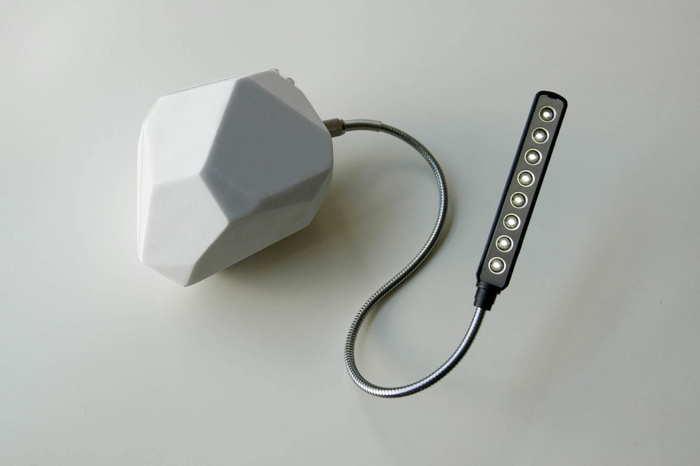 The brainchild of a percussionist who has played with the Spice Girls and electro-pop band Faithless, Spark is a small percussion instrument that generates electricity when played. Sudha Kheterpal, the inventor, launched a successful Kickstarter campaign this summer, raising $85,000 to produce this unique energy source. The device is essentially a shaker with a series of magnets that produces energy when used. The shaker stores the generated power in a battery, which can then be used to power small electronics, like cellphones. The device is aimed at residents of tiny African villages who might not have a regular power source. This marriage of music and energy harnessed to help people is a wonderful thing.

If you’re in the science business, there’s no bigger endorsement to have than Stephen Hawking, one of the most renowned physicists of our time. Pavegen has it. Hawking chose Pavegen for his series on emerging technologies that, “could radically change how we source power in the future.” The technology works by harnessing the power of footfalls. Pavegen produces square tiles that can replace normal walking surfaces. The tiles are chained together, then hooked up to batteries, which in turn can charge cellphones or power street lights. At one installation in New Orleans, Pavegen partnered with Ford to power two small dance floors at the Essence Festival. The energy produced was tracked, giving festival-goers a fun, engaging way to learn about this exciting technology’s potential for providing renewable energy. These two manufacturers have solved a problem for festival-goers and campers alike: how to keep your gadgets charged out in the wild. Kaleidoscope’s Orange Solar Tent was a concept product released at the Glastonbury music festival, to rave reviews. Bang Bang Tents are on the market with a similar concept, packaging each of their wildly colored tents with a 5-watt solar panel designed to fit into a slot on the tent’s exterior. Both products are geared towards individuals and designed to charge all of your personal electronics, or even camping gear with rechargeable batteries.