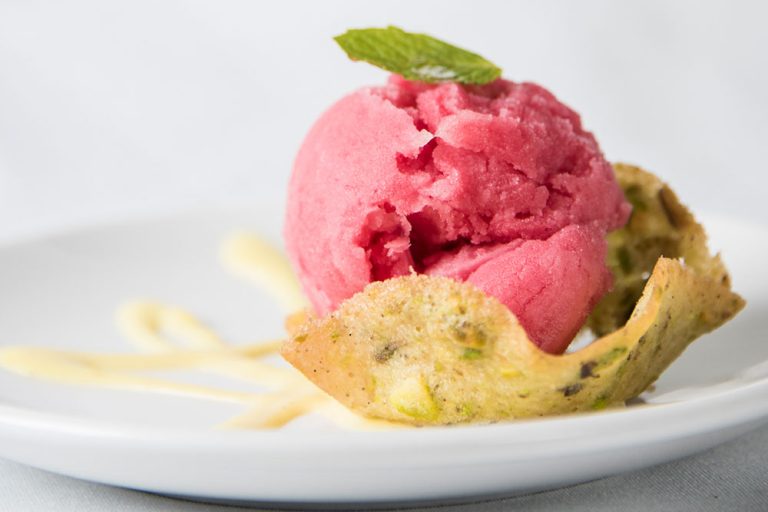 You’ve heard of the local food movement – in which restaurants source some of their food from nearby farms in an effort to provide the best quality ingredients while supporting sustainability and the local economy.

However, in recent years, many restaurants have taken the local food idea one step further, and are embracing “hyper-local food.â€ What does “hyper-localâ€ mean? Hyper-local restaurants are sourcing almost all of (or all of, in one case) their food locally. Some are even growing vegetables for their dishes in the backyards of their restaurants. The National Restaurant Association rated hyper-local food as the number one growing trend for 2018, which got us thinking: is this movement catching on beyond the big foodie cities like Portland and NYC?

Turns out the answer is a resounding yes. Here are six small cities that are totally ahead of the curve when it comes to the hyper-local food movement.

When you think of Portland, your mind immediately goes to the Oregon city known for its hipsters and granola lifestyle. But all the way across the nation, Portland, ME, has made a name for itself in the hyper-local food scene. Vinland, touted as the world’s only 100 percent local food restaurant, sources every single bit of food from Maine.

“I chose Vinland’s all-local form both to maximize our impact as purchasers of sustainably produced local food and to forge a sense of regional cultural identity through food; that is, to create a cuisine of place, a sorely lacking aspect of our identity as Mainers and coastal New Englanders,â€ chef and owner David Levi said.

Beyond offerings like Jonah Crab with Black Trumpet Salt, and a Fermented Oat Pizza with Smoked Pork, Levi’s wine pairings are all organic and wild-fermented. And, even though the restaurant does not use staples like black pepper and olive oil (because they’re not from Maine,) the food is still delicious.

Des Moines may not strike the average reader as a foodie city, but it’s time to check that perspective at the door. Des Moines is not only an emerging hotspot for millennials, it’s home to HoQ Restaurant, a farm-to-table establishment that uses 90 percent local ingredients. Owners Suman and Cynthia Hoque are dedicated to sustainability, and they purchase whole animals, use fair-trade, locally-roasted coffee and local liquors in the bar.

HoQ wants you to feel good about what you’re eating. All of the animals they use are raised without steroids, antibiotics, hormones or cages. The menu lets you know exactly where your food came from, listing out each farm and its offerings. We’ll have the Berkwood Farms pork loin stuffed with Milton Creamery quark & La Quercia prosciutto, smashed new potatoes, summer vegetables and HoQ steak sauce, please!

Albuquerque is quickly emerging as a foodie destination. Located in the city’s North Valley, Farm & Table takes advantage of 300-plus days of sunshine and the Rio Grande’s natural irrigation, and grow some of their food right behind the restaurant.

A nine-acre alfalfa and grass field borders the restaurant’s two-acre produce farm, run by resident farmer Ric Murphy. With cows grazing in the back field, it doesn’t get more farm-to-table than this! Owner and chef Cherie Montoya has won several awards, including the most recent 2017 “Olla” Local Hero Award for her work championing local food in New Mexico.

Salt Lake City restaurant Pago doesn’t throw around the term “farm-to-tableâ€ lightly. Instead of incorporating one or two locally-sourced items on their menu, the team behind Pago aims for a menu of only local ingredients. The word “pagoâ€ comes from the Castilian Spanish word meaning “one vineyard.â€ SLC’s Pago takes its name from Spain’s Vino de Pago designation of exceptional wine using grapes grown exclusively from their own vineyard.

The restaurant remains true to its namesake, and in 2010 broke ground on its very own micro-farm in nearby Sugar House. The farm provides vegetables like heirloom tomatoes, kale, and beets to both Pago and its brother restaurant, George.

Move over, Disney World. Orlando is about to be known for more than just its theme parks. The Orlando World Center Marriott has recently debuted a high-tech solution to food sustainability in the hotel’s nine dining outlets, and it’s called the HyCube. It’s a “modular hydroponic vegetable production systemâ€ and it has completely shaken up how hotels and restaurants source their ingredients.

For more than a decade, Croc’s 19th Street Bistro in Virginia Beach, VA has been giving back to the community with its efforts in sustainable and green business practices. In 2005, this Lebanese-American eatery was presented with the Good Neighbor Award for Virginia by the National Restaurant Association.

The folks behind Croc’s source many of its vegetables from its own garden just steps away from the dining guests to create anything from cocktails to dips – and they always look local for anything they can’t grow themselves. The restaurant even hosts the Old Beach Farmers Market, a certified Virginia Green market, every Saturday in its very own parking lot. 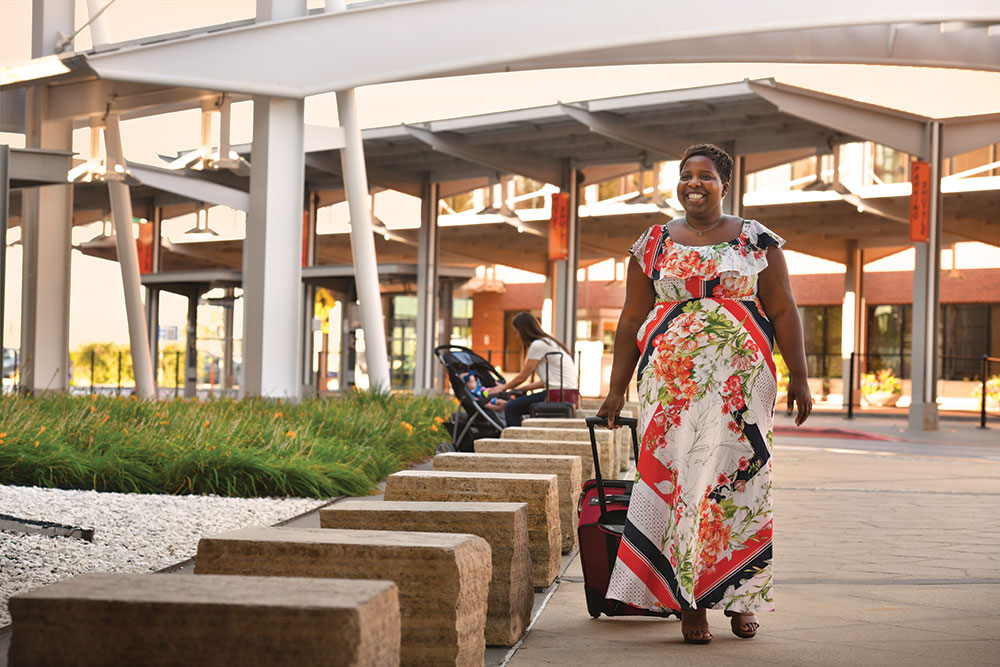