9 Cities With the Most Top-Ranked Hospitals

These cities have the most highly ranked hospitals in the U.S. 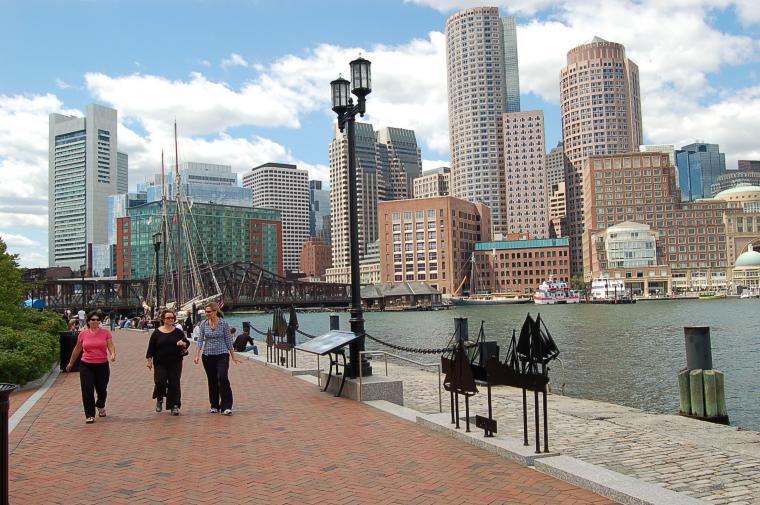 Some cities offer more top-ranked hospitals than others. Here are the top nine in terms of the number of hospitals earning the most awards on U.S. News & World Report‘s Best Hospitals list for 2014-15.

As with its sports teams, Boston boasts several superstar hospitals. According to U.S. News & World Report Best Hospitals 2014-15, Massachusetts General is among the top three in America for diabetes and endocrinology as well as gastroenterology, while Brigham and Women’s Hospital ranks fourth for gynecology. Boston’s elite medical status also holds true for children’s hospitals. The Dana-Farber Boston Children’s Cancer and Blood Disorders Center is No. 1 in the nation, and Boston Children’s Hospital appears in the top ranks for almost every other specialty.

Johns Hopkins Hospital is among the top 10 institutions nationwide in every medical specialty that U.S. News factors into its rankings. In addition, Johns Hopkins Children’s Center is noted for neurology and neurosurgery, and the Wilmer Eye Institute at Johns Hopkins University ranks third for ophthalmology.

NYC is home to No. 1-ranked Memorial Sloan-Kettering Cancer Center as well as New York-Presbyterian University Hospital of Columbia and Cornell, which ranked among America’s Best Hospitals in 15 of 16 medical specialties, placing second for neurology and neurosurgery, and third in cardiology and heart surgery. The Hospital for Special Surgery ranks first in orthopedics, and Mount Sinai Hospital comes in second for geriatrics.

The world-renowned Mayo Clinic took the gold for the first time on the Honor Roll of Best Hospitals, ranking tops in America for diabetes and endocrinology; ear, nose and throat; gastroenterology; nephrology; neurology and neurosurgery; and pulmonology. It also ranks second for cardiology and heart surgery.

The Cleveland Clinic deserves its prestige, ranking No. 1 in America for cardiology and heart surgery, as well as urology. It is also in the top three for diabetes and endocrinology; gastroenterology; gynecology; nephrology; and pulmonology.

The University of Texas M.D. Anderson Cancer Center, No. 2 in the nation for cancer care, has served as a magnet for other top-flight medical institutions. Texas Children’s Hospital now ranks in the top three for cardiology and neonatology, while TIRR Memorial Hermann Hospital is third in rehabilitation.

This Midwestern hub has 36 of the Best Hospitals in America. The Rehabilitation Institute of Chicago has been ranked No. 1 in the country for rehabilitation since 1991, and Northwestern Memorial Hospital has 13 nationally ranked specialties.