Amidst the growing dilemma over senior living options, a new movement could provide an answer 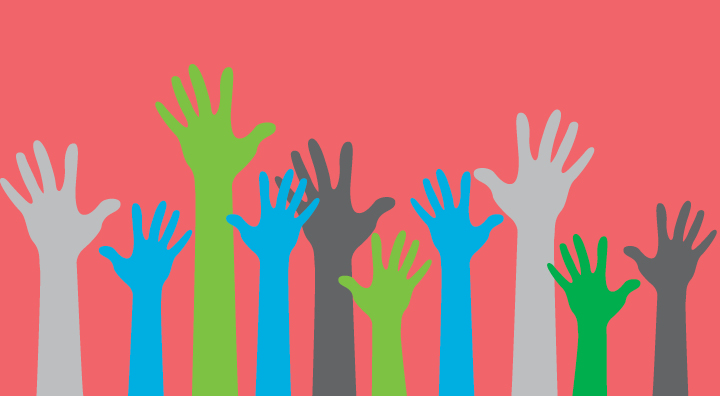 As Baby Boomers enter their 60s and 70s, and the national conversation over senior care increases, many are unhappy with the familiar choices of assisted living and retirement communities, and daunted by the high prices those choices entail. They love their homes and their neighborhoods, and want to stay put as long as possible.

Yet a growing movement offers an alternative that helps older people stay in their own homes longer, while still accessing needed services. In nonprofit “villages,” as they are called, neighbors and volunteers gather together to help older community members age in place.

First launched in the Beacon Hill neighborhood of Boston in 2001, nearly 200 of these villages are now open for business across the country, and an equal number are in their developmental stages.

“There is just more genuine interest in this idea, especially with the growing number of older adults,” said Natalie Galucia, director of the Village to Village Network, which helps launch and support villages. “That generation really has this need and desire to stay at home, but even if everyone did want to move into a retirement village or assisted living, there aren’t enough spaces for them. They have always been the go-getters who do things for themselves, so they are embracing this model across the country.”

Villages can take many forms, depending on the needs of the community and the interests of members. Some are entirely run by paid staff, who field members’ requests and match them with vetted vendors who often offer discounts for services. Other villages are almost entirely based on volunteers, among members themselves or from the larger community. Typically, villages do not cover an entire city or town, but are concentrated on a particular part of a town or a neighborhood.

Most have at least one paid staffer. Members pay annual or monthly dues, which may range from $400-$600 annually for individuals and $600-$900 annually for families. At Folks at Home in Sewanee, Tenn., in addition to regular membership, a pro bono membership category costs just $20. And part of their program is organized through a time bank, another growing aspect of nonprofit organizations.

“A time bank is not a monetary exchange and not about you doing something for me – it’s an account you deposit volunteer hours into and take hours out of,” says Kathleen O’Donohue, of the Sewanee village, which varies in membership from 60-65 people. “It’s a great way to manage volunteer time.”

“We’re driven by what our members need that we can rustle up,” says Denise Klein, of the 76-member Wider Horizons Village in Seattle, Wash., one of three neighborhood villages in that city. “No matter what it is, we generally, eventually, can provide volunteers.”

A recent example? One of the village’s oldest members was struggling with vision issues after a prolonged hospital stay, so another village member went to her home to read The New Yorker to her each week. So-called friendly visits build relationships and can literally be a lifesaver for some older people who might otherwise be isolated and possibly depressed.

The Importance of Community

“We know which of our clients live alone and which have less to no family support locally, so we proactively contact them and, for example, ask if they’d be willing to help one of our student volunteers,” O’Donohue says. “They’ll say, ‘Well, I don’t know a thing about anthropology, so how could I help?” and I tell them, ‘This isn’t about anthropology – it’s about teaching these students how to talk to people.’ It becomes a win-win situation for both of them.”

“We think we are knitting members together into a community within the larger community,” Klein says. “Social isolation can be a killer itself. Here, people are building their relationships.”

They have always been the go getters who do things for themselves, so they are embracing this model across the country.”