4 Resolutions All Cities Should Make

Individuals aren't the only ones who benefit from New Year's resolutions — here are four ways communities can strive to improve this year. 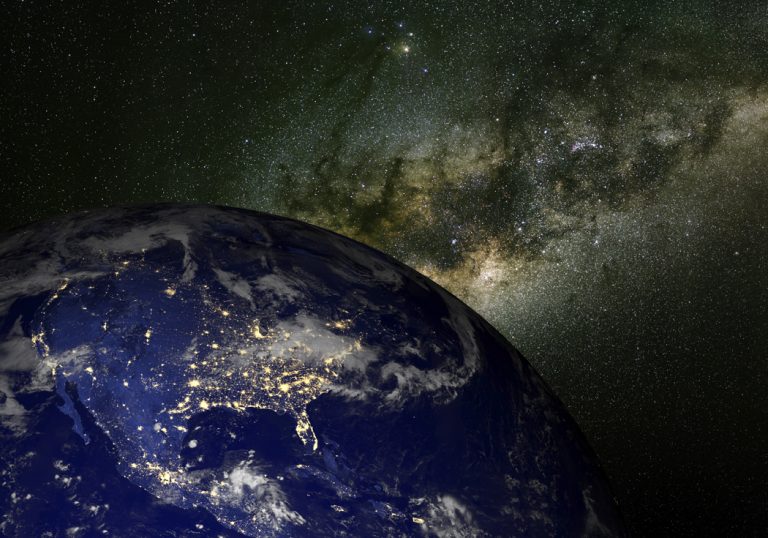 It’s no secret that the beginning of a new year sparks a desire for improvement in many people – hence the popularity of New Year’s resolutions. But what if city leaders took the same approach, resolving to make their communities better places to live? While it may sound easy enough, bettering a community requires several moving parts to work together as a whole.

Brian Cole, president of Idaho-based Building Communities Inc. and author of Why Some Communities SUCCEED, Why Some Fail, And What to Do About It, says communities must have strong souls, hearts, minds and bodies in order to thrive and create significant change. According to Cole, communities must resolve to be healthy and unified before achieving common goals like adding bike lanes, building new subdivisions and improving the local economy.

“I think of the soul, heart, mind, body paradigm, and I apply it to communities,” Cole says.

Resolution No. 1: Create a Healthy Soul

Cole says that a community with a healthy soul must have “unified leaders who share an achievement and/or actualization ethic.” In addition, he says that city leaders should not view compromise as a “four-letter word,” should be willing to work together collaboratively and prefer to agree than to argue.

“What people usually think about is infrastructure, bike paths and housing projects,” Cole says. “That’s what they’re trying to get done, but if they have a civic soul that’s sick, they’re just going to fight about where the bike path should be rather than getting together to create one. They’re not going to build infrastructure because no one’s going to want to pay for it.”

Cole also believes the community’s residents must embody the spirit of an action community, which is one with a common vision. Essentially, just like city leaders, residents should get along with one another and focus on the betterment of the community instead of dwelling on their individual differences.

“The intent and quality of civic discourse is critical to a community getting things done,” Cole says.

Resolution No. 2: Create a Healthy Heart

A community with a healthy heart is one with leaders and residents who want to make improvements, and who have the will, ambition and motivation to do the work necessary to accomplish those goals.

“The healthy heart is the actual yearning – the commitment – to getting things done,” Cole says.

In his book, Cole writes, “Many would rather stay home and complain than show up and help to improve their community,” which typically results in a community with a sick heart. However, a community with a healthy heart is filled with people who believe it is worth fighting for, and they channel that belief into a concerted effort to create change and make it a better place to live.

“You have to want it,” Cole says. “It’s about desire. What I’m talking about is a collective community desire to think as a community and get things done as a community.”

Resolution No. 3: Create a Healthy Mind

Communities can achieve a healthy mind by “picking strategies that build upon their comparative advantages,” according to Cole.

“The healthy mind is all about being smart,” he says. “It’s being strategic – it’s actually the strategic part of strategic planning where we analyze the comparative advantages that we have as a community. Then we build upon our strengths, mitigate our weaknesses and actually get things done.”

For example, a community with a strong value-added agriculture sector could focus on building upon local produce to create jobs. That sector could also become more successful and profitable by identifying commodities that could be produced in large quantities, harvested and processed in the community, and eventually shipped and sold around the U.S.

“This is basically how America was built in the 18th century,” Cole says. “They used similar strategies back then, but these are very mature strategies.”

Today, according to Cole, communities have 25 strategies that they can employ to capitalize on new and emerging technologies and business trends to create jobs and improve local quality of life.

Resolution No. 4: Create a Healthy Body

In order for a community to have a healthy body, it must reach out for help and hire qualified, experienced professionals, which Cole calls human resources, to help accomplish tasks. For example, a community that wants to create jobs should have an economic development director in place if it wants to be successful. Other important positions include community development directors, city managers and public works directors.

“A community can’t just dream up what they want to do and not have professionals assigned to do the work,” Cole says.

In addition, he says financial and technical resources are important to creating a healthy body. Financial resources include government and nonprofit grant programs, loan programs and tax credits to assist with job creation, and while Cole says technical resources come in many forms, one example is government- and university-based expertise to assist communities in implementing their strategies.

[Editor’s note: This article was originally published in 2016. It has been updated and refreshed for this year.]