Skip to content
Home > Love Where You Live > 8 Things You Didn’t Know About Maury County, TN

The "Dimple of the Universe" offers protected areas, beauty, history and a whole lot of fun. 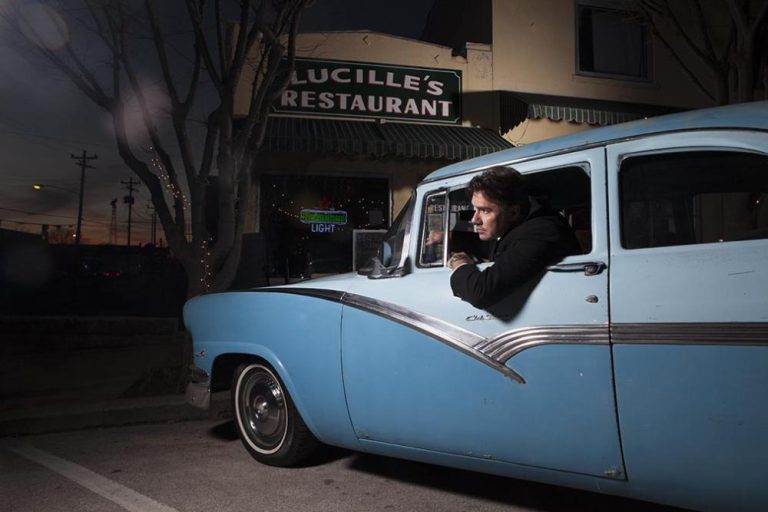 Nicknamed “The Dimple of the Universe,” the rolling hills of Maury County provide a beautiful landscape and topography throughout its region, and today the community continues to grow with residences and businesses. Maury County is comprised of main cities Columbia, Mount Pleasant and Spring Hill, and here are some interesting points about this county in south central Tennessee:

The Saturn Corp. opened in Spring Hill in 1990 with the goal of being “a 100 year company” for General Motors, but production of the model ceased in 2007. These days, the Spring Hill Manufacturing plant produces the Cadillac XT5 and GMC Acadia crossover vehicles along with 4-cylinder and 8-cylinder engines.

Maury County has a long history of being an agricultural leader, and the city of Columbia is known as “Mule Capital of the World” and celebrates an annual Mule Day each April. Maury County is also the leading cattle producing county of Tennessee’s 95 counties.

The city of Mount Pleasant was formerly titled “Phosphate Capital of the World” dating back to 1895 when brown phosphate rock was discovered there in abundance. It led to a mining boom, and phosphate mining remained a key part of Mount Pleasant’s economy until about the 1970s.

One of Maury County’s nicknames is “Antebellum Homes Capital of Tennessee,” with more pre-Civil War homes than any other county in the state. Some of the antebellum estates have names like Rippavilla, Rattle ‘N’ Snap and Elm Springs. In addition, still standing in Columbia is the James K. Polk Ancestral Home, where the 11th U.S. President lived before and after his presidency. The stately home in Columbia is open for tours.

Columbia houses the main campus of Columbia State Community College, which in 1966 became the first two-year community college in Tennessee. President Lyndon Johnson and his wife, Lady Bird, flew to the campus to dedicate the new college in March 1967.

Spring Hill today hosts the Tennessee Children’s Home, a spacious campus along Main Street that helps wayward youth and troubled teenagers. The TCH is a ministry associated with the Church of Christ.

Duck River flows through parts of Maury County and features more than 50 species of freshwater mussels and 151 species of fish. Nicknamed “The Duck,” it is regarded as the most biologically diverse river in North America.