Skip to content
Home > Love Where You Live > Can a City Help Parents Raise Their Kids?

Can a City Help Parents Raise Their Kids? 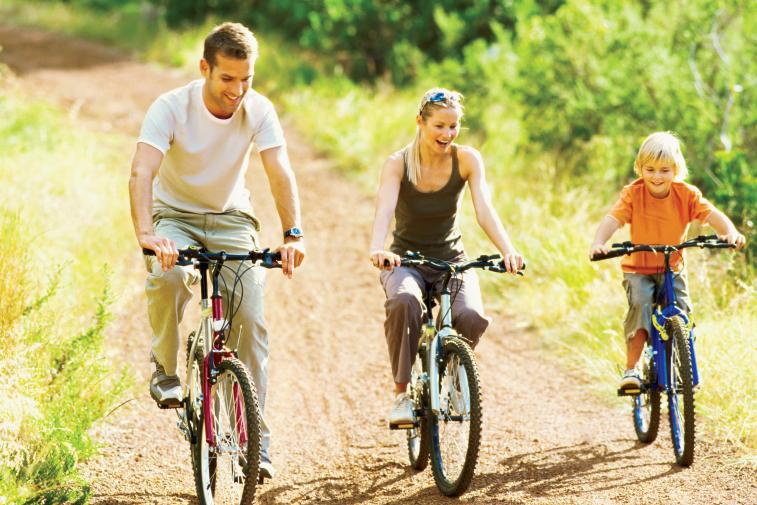 The term “BFF” might bring to mind preteen girls texting each other about their relationships. But to Anita Vaughn, CEO of Baptist Memorial Hospital for Women (BMHW) in Memphis, the acronym for “best friend forever” also speaks to a hope she has for the city’s new Parenting Places initiative.

The hospital will be one of two pilot locations beginning in early 2015 that provide vital resources and connections to help parents in Memphis navigate the challenges of rearing children.

“I would like to think of it as a new best friend forever,” Vaughn says of the role professional caregivers – including counselors and social workers – will play in welcoming parents into the new center at Baptist.

“[The staff] will be able to assess the needs of the parent from just supportive conversations over coffee. They will be very knowledgeable of the vast resources currently in Memphis and help connect the parent to the appropriate resource based on their needs.”

A Call to Action

Even with a breadth of resources already in place, civic and community leaders are taking action to add a proactive, relational component aimed at strengthening families and curtailing childhood trauma. To do so, a 40-member task force composed of city officials, nonprofit leaders, business mavens, engaged citizens and even Tennessee’s first lady, Crissy Haslam, has developed the Parenting Places blueprint – and those involved can hardly wait for it to kick off.

“The No. 1 impact we hope to have is to normalize the idea that parenting is challenging and make these resources available to all parents regardless of income level or zip code,” says Barbara Holden Nixon, a task-force member who chairs the Adverse Childhood Experiences (ACE) Center Task Force for Shelby County.

Three nonprofits have come together to do the legwork: Baptist Memorial, Knowledge Quest and Porter Leath. The trio is drawing upon the ACE survey conducted by the Centers for Disease Control and Prevention (CDC) and Kaiser Permanente. Data from 17,000 participants “reveals staggering proof of the health, social and economic risks that result from childhood trauma.”

The parenting places are designed to equip parents with tools to reduce those risks. Even so, both Vaughn and Nixon are quick to note that the new initiative will not replace existing services, but will provide connection points for parents where they can celebrate the joys of family life as well as work through inevitable challenges as early as possible and before crises occur.

“We hope these places will have a feeling of warmth and reception,” Nixon says. “Memphis already has support for families. But often, people only get to that support when they’re already up against the wall. We want to get on the front end. We will help as needed and refer to other resources as need.”

The plan includes a “warm line” (as opposed to a hot line) where “parents can call and get some guidance or learn where to go for more help,” Nixon says.

Memphis is not alone in its heightened emphasis on helping parents and families thrive in the face of increasing societal pressures.

Philadelphia is another U.S. city where leaders are using the ACE survey to evaluate and expand resources for moms and dads.

And similar groups have sprung up throughout the nation, from California to Washington State to South Carolina.