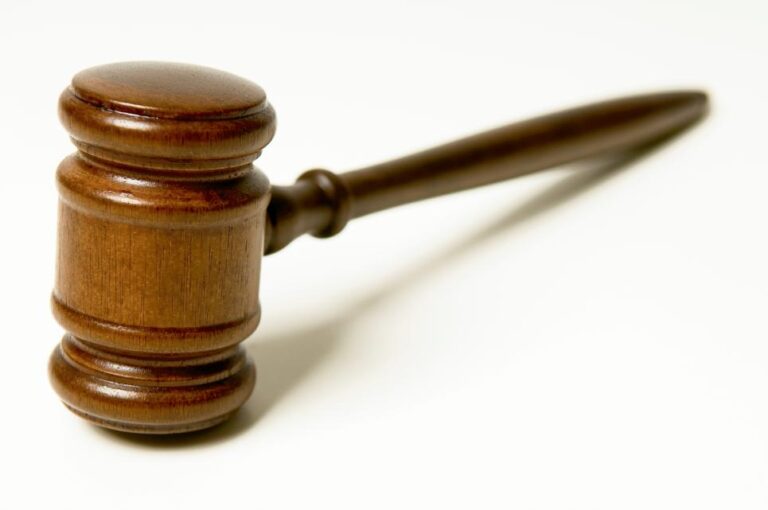 Justice is often about making punishment to fit the crime. But simply punishing the guilty doesn’t necessarily help the victims of the crime itself, and that’s where an approach known as restorative justice can be a viable alternative. It’s a method that focuses not only on the offender, but also on the victim and the community as a whole.

And when it comes to the idea of restorative justice, you might say that Caroline Nicholl wrote the book on it.

She at least authored a comprehensive report on the concept a number of years ago when she was working in law enforcement in both her native United Kingdom and later in Washington, D.C. Using a grant from the U.S. Department of Justice, Nicholl did extensive research and, in 1999, released the voluminous report titled Community Policing, Community Justice, and Restorative Justice.

In serving as an overview of sorts to the notion of community-oriented policing and justice, the report helped to lead a number of communities in the U.S. to adopt programs based on the concept. Those using it typically see positive results.

According to the website for Restorative Justice Online, the concept “emphasizes repairing the harm caused by crime. When victims, offenders and community members meet to decide how to do that, the results can be transformational.”

“The principal around restorative justice is acknowledging the harm in a way that’s unique to the particular situation, and then asking what is the most effective way to address that harm to make it less likely to happen again. [The process helps] the victim and the offender and the community to become whole again,” says Nicholl, who lives in Washington, D.C., but is no longer in law enforcement.

Those are the types of results found in Longmont, Colo., where the nonprofit Longmont Community Justice Partnership has been involved in alternative forms of justice since it was founded as Teaching Peace in 1994. Its Community Restorative Justice program has been quite successful, as recidivism rates for offenders who successfully completed the processes average around 10 percent. The program’s favorable rate among participants is better than 95 percent.

Nicholl says the attacks on Sept. 11, 2001, slowed what was then a momentum of communities adopting restorative justice, but the trend appears to be back on the upswing. In addition to the program in Longmont, similar initiatives are being implemented in pockets across the nation. Restorative Justice Online includes links to a series of articles touting programs in places like Seattle, St. Louis, River Falls, Wis., and Fairfax, Va., among others.

Restorative justice is particularly effective in school systems and in dealing with juvenile crime. Longmont’s program, for instance, launched a pilot program in 2010 at three district schools, working with the St. Vrain Valley School District and the Longmont Police Department’s School Resource Officer program. From August 2010 to May 2012, the project led to 91 court referrals being diverted and saved 172 days of suspension.

“It isn’t at all,” she says. “If you were able to witness one of these interventions using restorative justice, you’d see it’s incredibly sobering to hear what happens to a victim, but also what happens to the offender. I had police officers who became very emotional listening to respective parties’ experiences. You get a much better understanding of what precipitates crime and what can prevent it.”