Fireworks are banned or partially banned in many cities across the U.S. 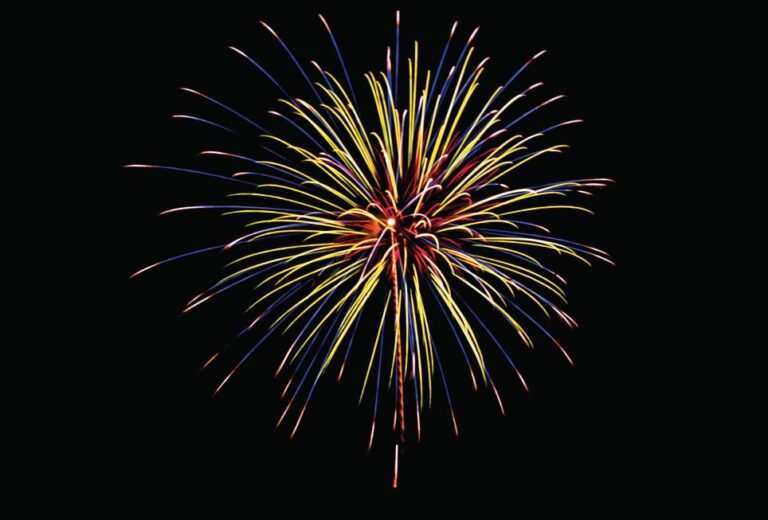 In fact, the entire state of Massachusetts bans the sale and use of all consumer fireworks, including novelties and sparklers. Any Massachusetts resident caught with fireworks is subject to a $1,000 fine.

Many other communities throughout the U.S. enforce partial or full bans on consumer fireworks. Here are some examples:

It seems oxymoronic, but the City of Lights bans anyone from purchasing and using light-emitting fireworks such as roman candles, triple bursts, fluorescent racks and phantom fountains. The only legal consumer fireworks are classified as “Safe-N-Sane” – for example, hand-held sparklers – and they can only be used by the public from June 28 through 11:59 p.m. July 4. As for large commercial fireworks displays, they can only be conducted by licensed exhibitors who have secured a local permit.

You might think the hometown of Stephen King would allow scary and noise-pounding fireworks, but Bangor only allows items like sparklers and tiny novelties like party poppers. Every big city in Maine – Auburn, Augusta, Bangor, Lewiston, Portland and South Portland – prohibits fireworks, but most other towns throughout the state have no restrictions.

One of the most notorious party schools in America – The Ohio State University in Columbus – bans its students from shooting fireworks to celebrate the Fourth of July. In fact, all of Ohio prohibits consumers from discharging fireworks except for “harmless” novelty items like glow worms, snappers and trick matches.

Zero tolerance. That’s right, the Urbandale Police Department enforces a zero-tolerance policy toward consumers possessing fireworks. Violators are charged with a misdemeanor and must appear in court, and even parents of children under age 14 are charged if their kids are found with fireworks.

Hand-held wire sparklers can burn as hot as 1,500 degrees Fahrenheit, so because of that and other safety concerns, officials ban residents of New York City and anyone else in the state from purchasing or using every kind of consumer fireworks. The Empire State restriction has been in place since the 1950s.