How Small Businesses Are Creating New Opportunities in Times of Crisis

"When the economy collapses, folks are forced to get creative, and opportunities appear in unexpected places." 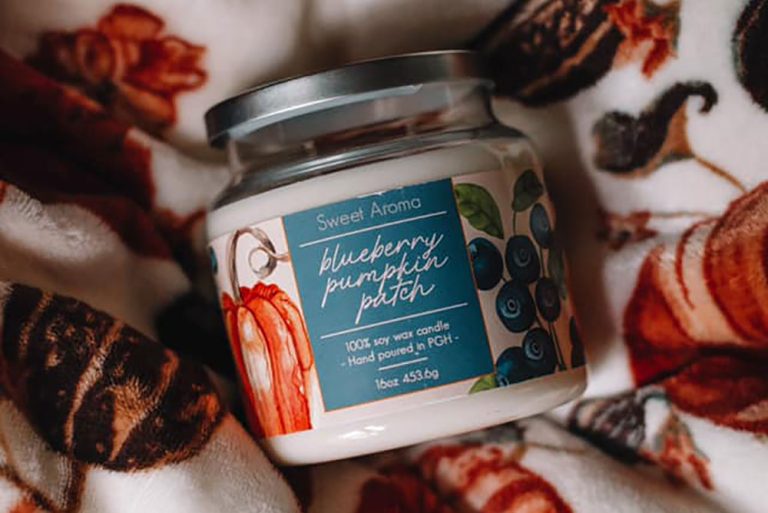 History shows successful companies have been founded in the midst of an economic crisis – both Uber and Airbnb were founded during the 2009 Great Recession, and Bill Gates famously started Microsoft in 1975, after the 1973 oil crisis. When the economy collapses, folks are forced to get creative, and opportunities appear in unexpected places.

The 2020 pandemic — which caused the country’s unemployment rate to skyrocket from 4.4 percent in March to 14.7 percent in April — appears to be no different. In May, The New York Times reported, “There have been more than 500,000 applications for an employer identification number since mid-March…,” and while that number is slightly lower than the year prior, it’s still evidence that people are willing to make professional pivots in times of uncertainty.

Like so many others in the food industry, pastry chef Amber Helbling was laid off from her job at Common Plea Catering in Pittsburgh in March. “I worked a pretty great shift for being in the culinary field,” she says. “I made desserts in bulk for a bunch of clients to be delivered daily.”

During her unplanned unemployment, she started to look into candle-making — she watched YouTube videos, joined a DIY candle-making Facebook group and stocked up on supplies.

“I was never fully satisfied being a pastry chef anyways, so it felt like a blessing in disguise to focus my talent elsewhere,” she says. “Baking is my first love; I couldn’t imagine my life without it. But sometimes when you love something, doing it as your job makes you grow tired of it. I learned that quickly working in the culinary field.”

Small businesses need our help now more than ever. Here are 10 creative ways to lend your support without risking your health.

Amber launched her own candle company, Sweet Aroma, in July — her 16-ounce soy candles come in scents like pumpkin muffin, apple pie, vanilla cupcake, and buttered popcorn, inspired by the desserts she loves to bake, and she ships nationwide. And she says business is going “surprisingly well,” thanks in part to the support of her family members who’ve helped behind the scenes, and she’s already making plans to keep Sweet Aroma going even after the economy, and the food industry, bounce back.

“My ultimate goal is to own my own storefront someday,” she says. “I have never had a passion for work the way I do with my candle business now.”

Skye Kaericher in Nashville has also found unexpected success with a new business during the pandemic. When coffee shops temporarily closed, Skye started to make her own cold brew in batches big enough to share with friends and family. Word got out, demand grew, and now her company, Crisis Cold Brew, delivers 32-ounce jars of freshly made coffee — brewed with beans from Nashville’s Osa Coffee Roasters — across the city.

“I deliver Tuesday through Saturday and usually spend about two hours a day driving all around Nashville,” she says. “I probably have about 30 customers who are ordering every week, and a lot more that just hop on and order a cold brew when they’re feelin’ it. Business has been steady for sure, and I think having someone else make your coffee for you will never go out of style.”

Like Sweet Aroma, Crisis Cold Brew isn’t just a pandemic project, or a temporary focus to get through long, difficult days. Skye says she’s going to continue expanding the business. She’s already partnered with Caity Pies, a popular Nashville pie bakery, and Bagelshop (cold brew cream cheese anyone?) and she also has plans to work with Saturated, a CBD-infused line of plant-based ice cream started by Lokelani Alabanza, another talented pastry chef who also lost her full-time job when COVID-19 hit. (Keep an eye on Saturated, by the way, it’s delicious.)

These regional boxes deliver local flavors and products to your doorstep.

Starting Crisis Cold Brew has come with all the challenges one could expect when building a business from the ground up — with the added pressure of the global crisis and America’s social uprising to boot — but Skye says there’s been a lot of good to come from it, too. It’s linked her to a community of customers, people, during the most isolating time in modern history.

“The nicest, biggest surprise about starting a business is how supportive people have been,” says Skye. “I can be a bit cynical, and honestly, starting Crisis has straight-up changed my view of humanity. Of course, people are just supporting me by buying coffee. But it’s bigger than that. Recently, someone, I don’t even know reached out to give me some rather expensive cold brew equipment for free. And the amount of solid advice I have gotten, also for free, is impossible to quantify.