How to Make Your City a Best Place to Live

Trend analyst Matt Carmichael digs into the question all cities are asking. 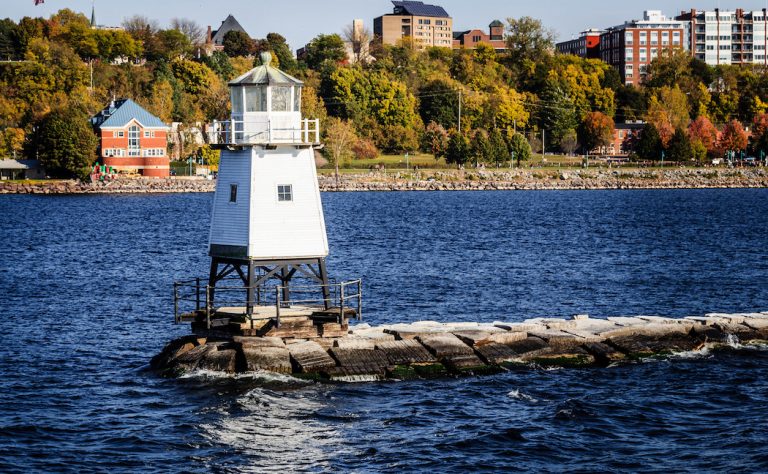 Burlington / Courtesy of Katherine Martinelli under a CC 2.0 license.

Everybody knows that livability is in the eye of the beholder. What fits the bill for one might not fit the bill for everyone. Clouding the issue is the fact that, sadly, not everyone loves where they live. Maybe they’re like Cubs fans, so full of hope that they don’t just give up and move on to another team, or city.

Last year, as we were preparing our inaugural list of the Top 100 Best Places to Live, we worked with our research partners at the Martin Prosperity Institute to develop an exclusive survey with Ipsos Public Affairs. In it we asked 2,000 Americans what factors of livability were most important to them. We used the data to weight our rankings so that they reflected the values of people besides urban policy wonks and geeks like ourselves.

We were able to look at how different demographics — including age, gender, employment status and income — valued different aspects of livability. In analyzing the data, we found some statistically significant differences. Let’s take a look at those and then, in a later post, we’ll look at how you can use those differences to cluster the factors in such a way that you could really pick a city just by asking yourself four questions. My thanks to Kevin Stolarick, Zara Matheson and Shawn Gilligan at the MPI for pulling this all together.

Let’s start with the most important factors and work our way through the list.

Again, definitions of a "best place to live" vary from person to person and city to city. But, if you give a little thought and spend a little time looking at data like this, you can start to see how to plan improvements for a city that will be most appreciated by its residents.