How Your Local Zoo Is Saving the (Wild) World

Most people don't realize that zoos — even in small cities — play a big role in worldwide animal conservation. 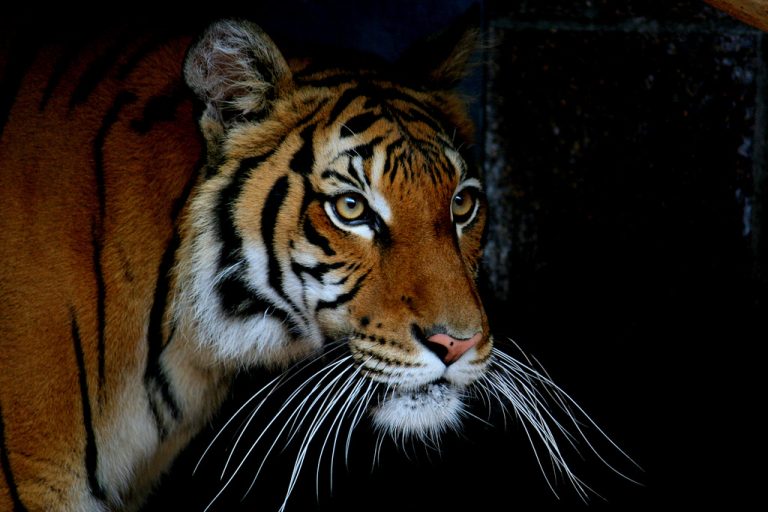 You may not realize it, but every time you visit your local zoo, you may be helping to save an endangered white rhinoceros or a rare two-toed sloth or a cheetah in East Africa. Though you may never see these exotic animals the way you do your favorite giraffes or gorillas who reside in your city’s zoo, those admission dollars you plunked down are working to make sure many more animals are alive and well in the wild.

Each year, American zoos and aquariums contribute hundreds of millions of dollars to protect and conserve thousands of animal species in more than 125 countries. Besides money to support research and conservation efforts, many also send staff professionals, scientists, veterinarians, equipment and more, lending their expertise to growing international efforts to conserve nature’s creatures, at the same time carrying on animal conservation work at home.

These Are the 10 Best Cities for Animals Lovers

Zoos used to function more like museums: they were places to walk through and be entertained by the animals on display — but those days are long gone. Today’s zoos take a much more hands-on approach to wildlife education and conservation, and see their mission as much broader and more important than most visitors realize: they’re making sure the planet’s animals survive.

“When you come to the zoo you expect to see animals, and be entertained or inspired. You have a wonderful day with your family, and then you leave,” says Jim Bartoo, marketing and public relations director of the Nashville Zoo. “The process stops there for you. But for the zoo it’s just the beginning. We’re trying to get people into the zoo so we can do what we do — international conservation.”

The Nashville Zoo is one of 230 members of the Association of Zoos and Aquariums (AZA), a large national umbrella organization that sets high standards for accreditation and serves as a coordinator/clearing house, advocate, grant-maker and guide for animal conservancy around the world. Its influence is vast, and the global reach of its members is inspiring, given how many species it strives to protect (and also alarming, because the number of animals needing protection is so high).

Can You Guess Which Places Made Our List of the 10 Best Green Cities? You Might Be Surprised…

In 2016, 217 of AZA’s members and partners supported more than 3,400 conservation initiatives in 127 countries, spending approximately $216 million, up from $186 million in 2015. More than 800 species and subspecies benefited from conservation action in 2016; 42% of AZA member-funded projects took place in the United States, while the remaining 58% occurred in places as far afield as Kenya, China and Indonesia.

“We are seeing a recent growth in the amount of money dedicated to field conservation — projects with a direct impact on animals and habitats in the wild,” says AZA senior vice president, communications & marketing Rob Vernon. “AZA zoos and aquariums understand now more than ever how crucial we are to conservation efforts worldwide, and more and more institutions are making investing into field conservation both locally and globally a priority, right alongside animal care and education.”

You might think big city zoos are the only ones making an impact, but AZA members include institutions in both large cities and smaller communities. Members that reported field conservation initiatives in 2016 included the Los Angeles Zoo and Botanical Gardens, the Monterey Bay Aquarium, Zoo Atlanta, the Chicago Zoological Society — as well as the Columbus Zoo, Zoo Boise and the Cheyenne Mountain Zoo.

The efforts they undertook were fascinating and diverse, from assessing the impact of human populations on estuarine crocodiles in Malaysia using drones and satellite imaging (Columbus Zoo), to supporting “infrastructure, management, and research projects in giant panda nature reserves and captive breeding centers in China” (Zoo Atlanta).

Discover the Most Popular National Parks in the US

The Nashville Zoo has donated more than $850,000, up to four percent of its gross revenues, over the past two years to international conservation efforts, and has been a leader in the fight to protect the Southern White Rhino, endangered in Africa due to increased poaching of its horns, which can bring as much as $30,000 each on the black market.

Since 2014 the zoo has given $45,000 to the International Rhino Foundation to support rhino conservation in Zimbabwe, Swaziland and South Africa, and has pledged an additional $25,000 annually for the next five years to the organization. In June 2017 it brought home four captive-born rhinos to Nashville, who will help educate zoo guests while contributing to international rhino research.

Like other zoos, it also carefully breeds threatened species. With the Clouded Leopard Consortium of zoos, it is successfully working to keep the remarkable species alive and flourishing. And, as with all zoos, conservation work at home and overseas is on top of animal care, programs, staffing, fundraising and outreach, education, maintenance and visitor services.

“We’re not here to supply entertainment to people – our mission goes far beyond that,” says Nashville’s Bartoo. “Zoos believe keeping animals on the planet is to everybody’s benefit. “