Skip to content
Home > Love Where You Live > The Best Cities for Liberals, Conservatives and Moderates 2016

The Best Cities for Liberals, Conservatives and Moderates 2016 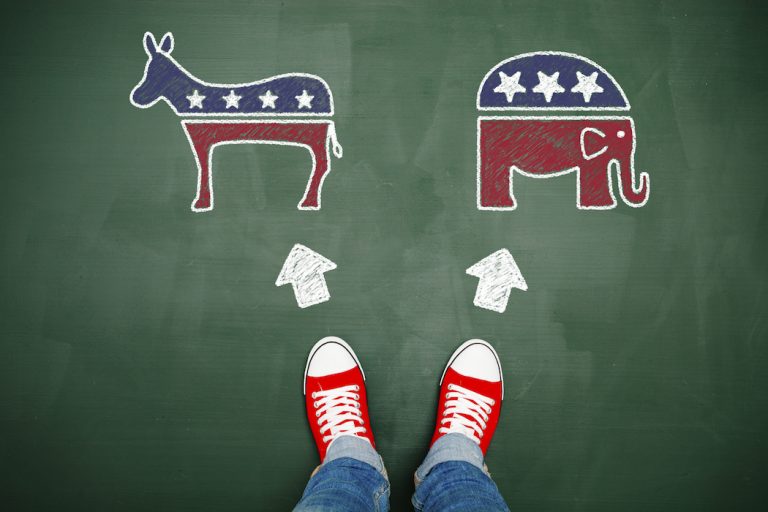 Welcome to our 2016 rankings of the Best Cities for Liberals, Conservatives and Moderates.

We head into the 2016 elections a polarized nation–at least politically. It seems that nothing could sway a Trump or Clinton supporter to switch sides. Our social feeds are full of candidate news and have been for months due to a highly contentious and protracted primary season. The conversations around the water cooler are heated enough to make it boil.

Studies have shown our social feeds are often like living in a like-minded bubble. We get our so-called “news” from partisan sources. In the real world, a Pew study found that few Clinton supporters have friends who support Trump, and vice versa.

The Best Cities for Liberals 2016

The Best Cities for Conservatives 2016

The Best Cities for Moderates 2016

So why not also seek refuge in a city where people tend to agree with you? We know this logic won’t make Glenn Beck happy. When Livability debuted its Best Cities for Liberals, Conservatives and Moderates shortly before the 2014 Midterm Elections, the right-wing commentator was not pleased. He called it an “interesting list” but had two bones to pick. 1. He thought the liberals got the cooler cities. And 2. He said, “This really bothers me. Why are we dividing ourselves up into cities?”

The truth is, it’s not Livability’s lists that are dividing us up; we, as opinionated beings, did it to ourselves. “People gerrymander themselves,” Bill Bishop, the author of The Big Sort told Livability. Only about 9% of the nation’s 3,144 counties were competitive in the 2012 election, according to Pew. If you really want a political change, you’re better off moving than voting.

To find out, we used a similar methodology to our inaugural list. We started with data about the political leanings of each city. We looked at the split of Romney vs. Obama votes in each county. Then we looked at the political data from each city’s residents, courtesy of our good friends at Esri. Leanings were measured along a 5-point conservative-to-liberal scale. We also analyzed data about how often people engage in political activities like voting and attending meetings and rallies.

That gives a pretty good indication of where liberals, moderates and conservatives are located. We wanted to go a step further, though. We wanted to find cities where the residents have more in common than just their political affiliations. For this, we turned to our friends at Simmons Research to find a group of products and services that each group is likely to buy. And from this we created a basket of goods: A restaurant, a retailer, a car brand, a magazine and a TV network that each political ideology tends to favor. Simmons analyzed these goods to find specific brands customers were swayed to buy, one way or the other, on the political spectrum. Then they flipped that around and found cities where customers were skewed toward buying those products.

Putting all that data together lead us to cities – not just where liberals, conservatives and moderates live, but to cities where we found like-minded folks in realms other than just politics. Check out the three lists and let us know how we did. Hopefully you’ll find the rankings more to your liking than Glenn Beck did.