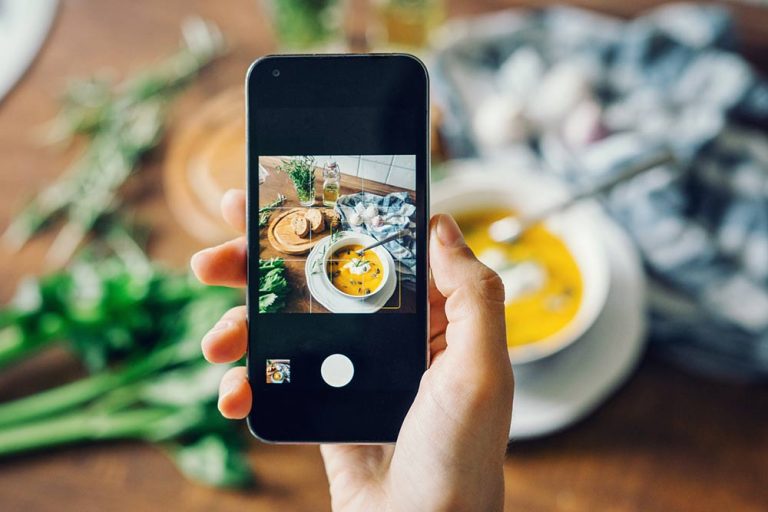 My memories of Austin, Texas, where I lived for two years, are inextricably tied to my feelings about the fried avocado tacos from Torchy’s. Food, especially local, you-can-only-get-it-here food, creates a powerful emotional link to the cities where we buy it and eat it, partly because it’s so sensory – you touch it, taste it and smell it all at once. These fried avocado tacos were unlike any Mexican food I’d ever had, the avcoado hand-battered and fried golden, served atop a corn tortilla slathered in refried beans and poblano sauce. It was the kind of food that makes you think, “Should we really move away from Austin?â€

After we left, food was our major nostalgia pain point for Austin. A couple years ago, when I flew back to the city for the Texas Book Festival, my first stop outside the airport was the Torchy’s on South Congress. The tacos were one of my main sources of place-related happiness in Austin. The local food helped me fall in love with where I lived.

So when I saw that a Torchy’s-style restaurant called Wicked Taco was slated to open in my town, Blacksburg, Virginia, my reaction was borderline ecstatic. In my zeal, I followed the as-yet-unopened restaurant on Twitter and Instagram. I wanted to keep apprised of their progress, but I also wanted to show my support. To say, “We want you here.â€ Every time they posted a picture of delicious-looking tacos, I double-tapped to like it.

One day, Wicked Taco’s Instagram posted that it was doing a soft launch of the restaurant before opening day, a sort of preview designed for its friends – and social media followers were included. I emailed for tickets, and just like that we were on the guest list. Never before had I been on anyone’s soft launch guest list.

The event came at the end of a long snow day, with the kids trapped at home sans internet. Everyone trudged into the restaurant like we were fighters returning from the zombie wars.

But once the warm smell of tortilla hit us, angels started singing the hallelujah chorus. We were profligate with our orders of brisket, chicken, pork, and fish tacos, with sides of chipotle cream corn and queso. My hibiscus agua fresca tasted like the purest cherry Kool-Aid in the world. The corn chips smell like fresh popcorn. Instantly, the dour mood of the day evaporated. We felt like insiders on the ground floor of something extraordinary. And did I mention that it was all free? It was free and delightful, and it wouldn’t have happened if I hadn’t been a fan of the restaurant on social media.

While I researched the power of local food in Maine, a woman named Jessica Esch told me that the way she supported her local food community was by following her favorite restaurants and bars on social media. “That way, if I have a nice dinner,â€ she said, “I give the restaurant a little shout-out on Twitter. They usually tweet back right away.â€

Afterward, I tried it as a Love Where You Live experiment. When a restaurant named Hello Bagel starts remodeling a shop nearby, I tweet them to ask when they’re opening. I mark it on my calendar. Then I show up that morning to buy half a dozen bagels. While bagels aren’t staples on my personal menu (I wish), I still feel a sense of ownership for Hello Bagel. In a way, I was an early investor. And that sense of ownership is key for place attachment. The more we love our communities, the more we feel responsible for and invested in their success.

I’ll be honest. After a good two-year run, Wicked Taco closed one day. About 50 percent of small businesses have failed by their fifth year, so who knows what went wrong? But the more of us who treat our favorite local restaurants like it’s our job to keep them open, the better those businesses will do. Liking those restaurants on social media, or leaving them a positive review on Yelp, is a simple – and effective – way to help keep those businesses alive. In the meantime, you’ll feel like you’re helping create the cool foodie haven you want to live in.

Besides, good food was made to be Instagrammed.