Want to cultivate more happiness, beauty and connection to your environment? Put down roots — literally. 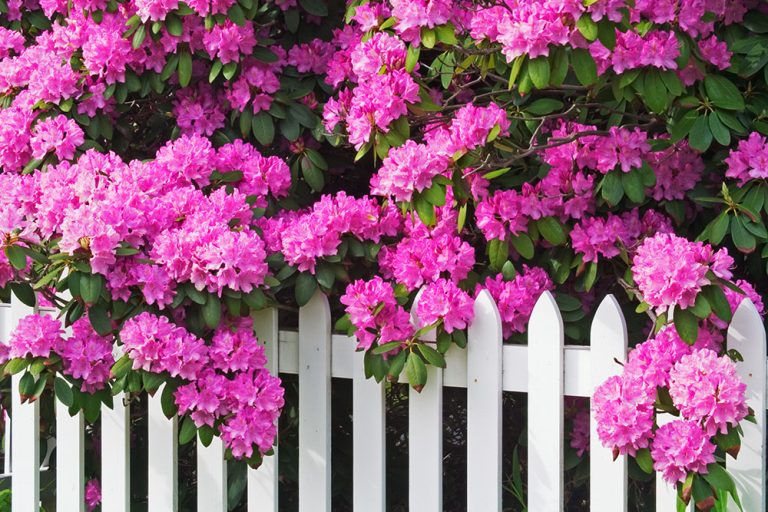 A few weeks ago, in North Carolina, a woman approached me after a speech and told me how they’d ended up in their small town. First they’d cast a net as big as the whole United States. They’d move anywhere–as long as it met two major qualifications: “It had to be a Blue State and Zone 8.”

To clarify for non–green thumbs, the U.S. Department of Agriculture draws maps that stratify the country into segments, officially called Plant Hardiness Zones, based on climate. Here in Blacksburg, Virginia, 2,000 feet high in the Blue Ridge mountains, we’re Zone 6b, meaning the temperatures can get as low as –5; it’s warm in the summer, but you might want to rethink your grand plan to line your driveway with palm trees. If you live in, say, Crystal Falls, Michigan, you’re a Zone 3-er, which means you’re probably saying adios to watermelon, sweet corn, and peppers, since the ground won’t grow warm fast enough for them to ripen. (You can look up your own zone at the USDA website.)

Balmy without being tropical, Zone 8 provides a horticultural happy place. It’s cold enough for tulips but warm enough for a Meyer lemon tree – a weather utopia whose proffers of gardening bounty were enough to entice this woman and her husband all the way to North Carolina from upstate New York.

It’s not a ridiculous concept. Place attachment comes, in part, from being able to do the things you love where you live. By that logic, avid skiers probably feel happier a stone’s throw from the slopes, and fanatical theater-goers fall more in love with their place when the touring production of Hamilton wends through their town. Gardeners gonna garden, and Zone 8 lets them grow a lot more fruit and flowers than Zone 2. The kind of boost in daily life satisfaction that comes from cheerfully pursuing interests makes newcomers feel more at home.

A connection to plant life can also enhance our connection to the natural environment of our town. This morning, out the window of the car, I saw the first rhododendron in bloom, an enormous waxy-leaved bush covered in purple cheerleader pom-poms. Before moving to southwest Virginia I couldn’t have told you what a rhododendron was. Here, they’re everywhere, and for the handful of weeks in spring when they bloom, it’s like a party store up in this place. Formerly quiet evergreens break out in cha-cha colors, their plumes of flowers like pink cotton candy or white wedding hats.

At this point the plants are like good friends I met because we happened to live in the same town. Rhododendrons actually grow all over the United States, but I found it strangely satisfying to learn that one breed in particular, the rhodedendron catawbiense, grows mainly in the southern Appalachian mountains where I live – and that a nearby area called Catawba was named after them (or vice versa). Boom.

Realistically, you don’t have to know a thing about the local flora to appreciate its beauty. But it helps dig your metaphorical roots even deeper when you do. When you know what grows here and what doesn’t. When you’ve identified native plants that have thrived in this soil for centuries. There’s a reason we call the process of settling in “putting down rootsâ€ or talk about “blooming where you’re planted.â€

This summer, having just moved to a new neighborhood, I’m paying attention to when the dogwoods bloom in my yard, observing how quickly the wild violet runs rampant through the planting beds and how little it rains now that I’ve planted viburnum and want it to. I plant like it’s the Hunger Games – throwing a bunch of stuff in the ground together and seeing what survives. But my newfound gardening habit gives me more reason to pay attention to the sun, the rain, the temperature and everything else that makes me love it here.