Skip to content
Home > Love Where You Live > When Bigger Isn’t Always Better: A One-Block Project Transformed a Whole Neighborhood

Small, simple projects are finding success in cities across the U.S. 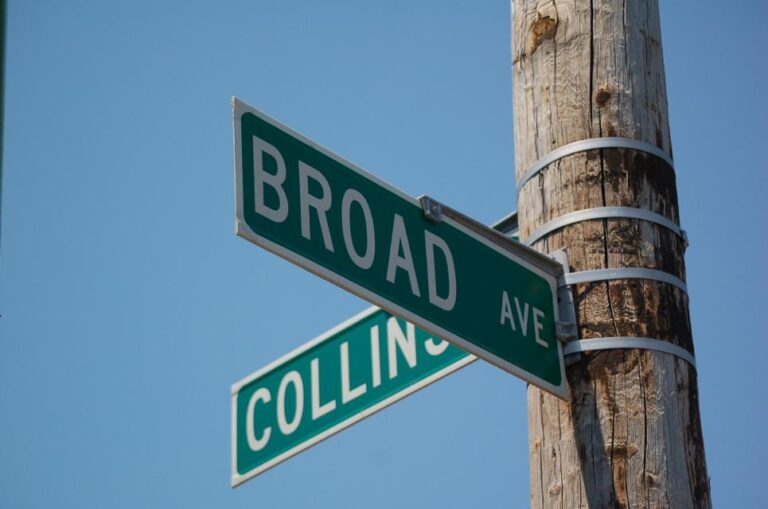 Photo courtesy of the Memphis CVB

Looking for the quickest way to improve your city? Start small, work quickly and repeat. It will add up.

At least that's what many cities of all sizes are discovering as people tackle small projects on the neighborhood level. With many towns and cities facing budget shortfalls and a public with a low appetite for risk, leaders who focus on small, incremental projects are more likely to find success, and much more quickly, according to Charles Marohn, president and co-founder of Strong Towns, a nonprofit focused on supporting a growth model that allows towns to become financially strong and resilient.

Simple projects such as planting trees, adding sidewalks or bike lanes, and installing crosswalks can be completed quickly "on any budget," Marohn says. "And you'll be creating value immediately."

One Block Helped Change a Neighborhood in Memphis

During one weekend in 2010, a group of visionary community leaders and property owners in Memphis, Tenn., transformed a deserted block of Broad Avenue. They painted bike lanes and crosswalks on the streets, installed planters for street side landscaping to slow down traffic, and brought in temporary businesses including a taco shop, ice cream store, bike store and art gallery.

During that weekend, residents got to see what the area once full of vacant buildings and busy, four-lane traffic could be like if functioning differently. Within a year, all the storefronts on that block, which had been vacant before, were occupied. Broad Avenue is now a vibrant, desirable community with ongoing growth.

Painting bike lanes and redrawing highway lines to reduce and slow down traffic requires minimal investment, but as Broad Avenue shows, small changes can add transformative quality to a community. Like most cities, Memphis had a history of focusing on big, expensive improvement projects, running a highway through the middle of the city, tearing down buildings to create parking lots and annexing land to build outward. But the growth and improvement on Broad Avenue over the past few years shows that small, incremental projects can add up to improved quality of life for residents.

"Governments are really good at building expensive infrastructure, but they are not always good at doing all of the small things that actually create value in a community," Marohn says. "Large projects are usually based on projected growth, so they are huge gambles that do not always pay off, and they become very complex."

Neighborhoods First, a new report from Strong Towns, details how communities can become stronger by making small investments over time. Leaders can make decisions about which projects to pursue by observing how neighbors live their lives, by asking them about their daily struggles and spending time in the community to learn what actually goes on. In many cases, the small projects will lead to bigger things, Marohn says. For instance, on Memphis' Broad Avenue, the incremental investments have been so successful that the neighborhood now has problems with traffic congestion and parking, so a multimillion dollar parking ramp is under discussion.

Had it not been for the little improvements over the past few years, such a big project would not be necessary. But starting small and building up to the big project makes much more sense than starting with a big project and hoping that growth and quality of life follow. By focusing on the small projects that will have an immediate impact, cities can "not only create value and improve people's lives, but they can also have a better understanding of which big projects are necessary," Marohn says.

*Photo courtesy of the Memphis CVB, available under a Creative Commons license.