Skip to content
Home > Love Where You Live > Which Cities Care the Most? Compassionate Games Set for Sept. 11-21

Which Cities Care the Most? Compassionate Games Set for Sept. 11-21

Cities urged to show their compassion in community service competition

By Stephanie Stewart-Howard on September 4, 2014 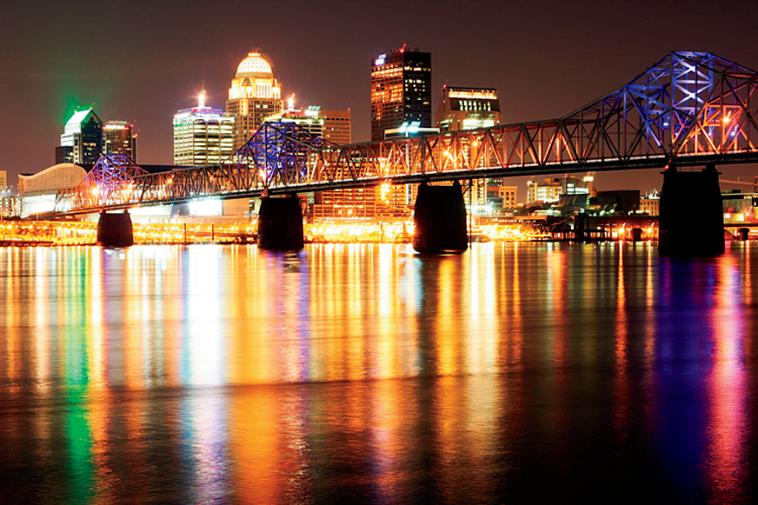 Louisville Mayor Greg Fischer thinks his city is the most compassionate in the country, and by inspiring the new Compassionate Games International, he’s issued a challenge to other cities to match or exceed his constituents’ community service efforts. Later this month, from Sept. 11-21, we’ll see if his city’s record will stand.

Fischer campaigned on the notion of neighbors helping neighbors, and when elected, he used the idea of voluntary community service to realize the concept in several ways. As a result, community service is thriving in Louisville, and Fischer hopes his challenge will create a similar effect throughout the country.

“I think Seattle was the first American city to adopt a Charter for Compassion, but Louisville was the second,” says Peter Hayes, coordinator for Louisville’s Compassionate Games and U.S. National Director for Service for Peace.

Mayor Fischer’s charter, adopted through the International Campaign for Compassionate Cities, underlines the larger effort by the ICCC to bring a culture of compassion to cities and nations worldwide. It declares Louisville devoted to a 10-year campaign for compassionate cities, with April set aside as Compassionate Action Month. Service for Peace, which has promoted service days successfully on Sept. 11 and Martin Luther King Day, worked closely with the mayor’s office to develop and bring out volunteers for the mayor’s first Give A Day – Mayor’s Week of Service in April 2012.

A local group, the Partnership for a Compassionate Louisville, oversees all of these efforts, with the ultimate goal of making Louisville an example for other cities to follow in establishing grassroots efforts to increase community service participation.

How are Louisville residents demonstrating compassion? For the Give a Day initiative, local volunteers primarily found opportunities to serve neighbors in need on the city’s compassionate website, through organizations such as the United Way or even word of mouth, then went to work.

“Whether you give an hour, a day, donate blood, give food, clothing or simply help a neighbor, everyone can do something,” Mayor Fischer says.

“We have the record, I think for the most compassionate deeds done in a day in the U.S. right now,” Hayes says. “In a city of about three-quarters of a million people, more than 100,000 got out and helped. There are so many examples of what can be done: cleaning up local parks, participating in a blood drive, food bank collections, cleaning up neighborhoods. You can find the issues that match you passions. It’s a wide open way to give.”

Volunteers then could report their acts of compassion on the initiative’s official website, www.mygiveaday.com.

Beyond the City – Compassionate Games

Thanks to Louisville’s inspiration – and the mayor’s challenge, the initiative is set to spread throughout the U.S. and world via the Compassionate Games International, scheduled for more than two dozen U.S. cities from Sept. 11 (Service for Peace’s National Day of Service) to Sept. 21 (the National Day of Peace). Those cities include Nashville, San Antonio, Milwaukee, Los Angeles, New York and more.

Hayes says if your city isn’t yet involved, you don’t need to spend a lot of money to start the process.

“Getting involved is a grassroots effort. My organization, Service for Peace is in its 12th year, and we started small with about 100 people on Martin Luther King Day. The next year, we had almost 1,000. You can build a following, start small and build up to a whole city,” Hayes says. “Lots of people want to serve their neighbors and get involved with their communities. We highlight how to do that. Most people are also busy, but they still have one or two days a year they can give over to lending a hand.”

Hayes adds further, “Lots of people want to serve their neighbors, and to get involved with their communities. We highlight how to do that. Most people are also busy, but they still have one or two days a year they can give over to lending a hand.”
Peter Hayes
Coordinator, Louisville’s Compassionate Games
Array ( )
Array ( )
Array ( )
Array ( )