Learn how strong transportation infrastucture with convenient access to Dallas and Fort Worth drives business in the Best Southwest Partnership region. 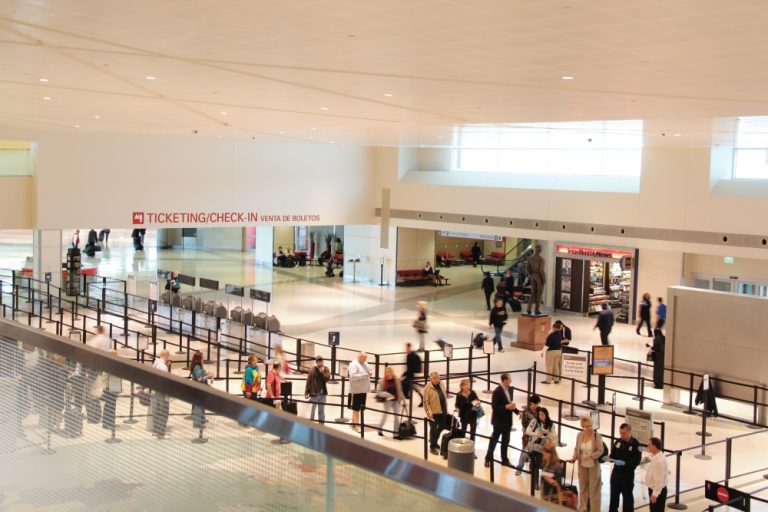 The Dallas-Fort Worth MSA has one of the strongest economies in the nation, and the 12-city Best Southwest Partnership region is steadily growing right along with the rest of “Big D.”

The Best Southwest Partnership, an organization that promotes economic prosperity in Southwest Dallas County and Northern Ellis County, continues to see both of these counties strategically position themselves for business growth. A key factor in their success is an integrated transportation system that provides multiple advantages to distribution, warehousing and logistics companies.

For trucking companies, large population markets are reachable via Interstate 20, I-35E, I-45 and highways 67, 287 and 342, which is why major companies such as Ace Hardware, BMW, FedEx Ground, JCPenney and Kohl’s have major distribution operations in the region, along with L’Oreal, Mars Petcare, Quaker Oats, The Home Depot, Toys “R” Us and Whirlpool.

That access to transportation networks, including interstates and rail service, has sparked significant business and industrial park development. Eagle Business & Industrial Park in DeSoto recently saw development of a $5 million heliport on its grounds. The DeSoto Heliport facility is convenient to downtown Dallas and Fort Worth and can be used by public safety personnel, emergency medical crews, broadcast news media and corporate businesses.

Another burgeoning site is High Meadows Industrial Park in Cedar Hill, which has attracted tenants such as Dallas Aeronautical Services, which repairs aircraft components and serves clients including Boeing, Bombardier and Gulfstream.

The Midlothian Business Park is a recent arrival in the region, opening in 2016 with 135 acres zoned for heavy industrial use.

“With the opening of our Midlothian Business Park, as well as our existing RailPort Business Park, we have close to 1,200 acres for industrial development,” says Larry Barnett, president of Midlothian Economic Development. “With major highway access, available land and city leaders who are pro-business, we offer a lucrative environment for growth.”

The region offers Class I rail service through BNSF and Union Pacific, two of the nation’s largest carriers. Union pacific operates the Dallas Intermodal Terminal between Hutchins and Wilmer. The DIT is 12 miles from downtown Dallas and allows truckers easy access to I-45 and I-20. The terminal includes a network of tracks for easy transfer of cargo from trains to trucks and vice versa.

“Our No. 1 feature is the old adage of location, location, location,” says Judy Demoney, Mid-Way Regional Airport manager. “We are within 15 minutes of four major highways and enjoy ideal proximity in the southern part of the Dallas-Fort Worth Metroplex.”

Situated on the dividing line between the cities of Waxahachie and Midlothian, Mid-Way Regional serves corporate clients that include Belk, Cardinal Glass, Martin Marietta, Owens Corning, Target and Walgreens.

“Our airport has a 6,500-foot runway that can accommodate business jets as large as DC-9s, 737s and Gulfstream 550s, plus we are great for smaller aircraft like Cessna planes,” Demoney says. “Pilots especially like Mid-Way because we are outside the congested airspace of metro Dallas. We are an easy-in, easy-out facility.”

Mid-Way has 60 hangars, with plans for 11 more. The airport handles about 30,000 total takeoffs and landings each year.

“Our airport is kind of a best-kept secret for the transportation industry south of Dallas, but word is getting out to more and more corporate and general aviation clients,” Demoney says. “Bring ‘em on, because we’re ready for them.”