Learn why the Best Southwest Partnership region of Southwest Dallas County and Northern Ellis County is the preferred address for new businesses and residents. 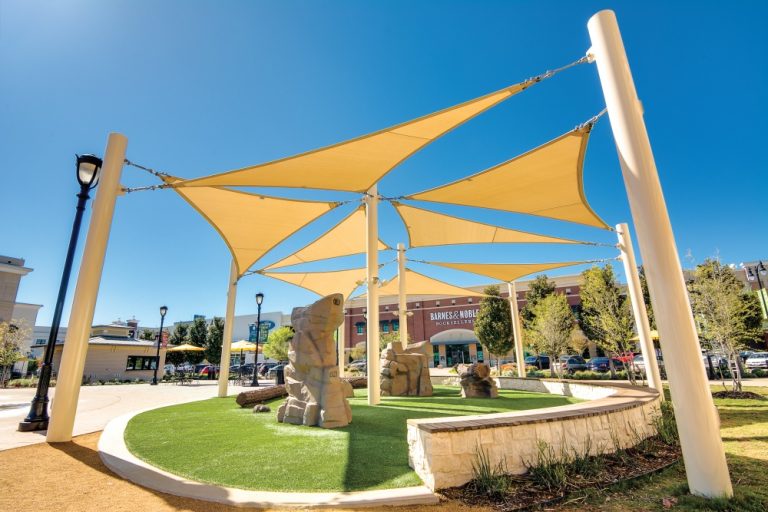 Thanks to competitive advantages, including its strategic location, pro-business incentives, available land, affordability, nice neighborhoods, low taxes and a commitment to regional cooperation, the Best Southwest Partnership region of Southwest Dallas and Northern Ellis counties is the preferred address for a growing number of new businesses and residents.

“The Best Southwest Partnership region is an example of more than two dozen members, including 12 cities as well as institutions of higher learning, businesses and others, working together. That’s why the region is so attractive for businesses and why so many new residents are choosing to live here,” says Joe Johnson, executive director of the Best Southwest Partnership.

The Best Southwest Partnership has initiatives specifically focused on tourism, transportation, education and health care, which are key element of the economy.

“Every city in the region has its own economic strengths, its own draw. It is a very diverse area,” Johnson says.

Examples of that economic strength and diversity include Triumph Aerostructures, which employs 1,100 skilled workers at its 1.1 million-square-foot facility in Red Oak, where it manufactures tail sections, wings and other aircraft components.

The renovation of Hillside Village in Cedar Hill was launched by Trademark Property Co. to give the community a best-in-class “shop, dine, work and play experience,” says Maranda Auzenne, the center’s general manager.

Hillside Village has more than 60 tenants, including Dillard’s, Dick’s Sporting Goods, Barnes & Noble, a 21,000-square-foot H&M and a host of specialty retailers.

“Trademark invested in (the property) at Cedar Hill because they saw enormous potential in the property and the market,” Auzenne says.

The city is also attracting new residential development. Planned for development on 1,495  building sites by 2023 are single-family homes, McCleary says.

“DeSoto and Cedar Hill are having housing booms of their own. The entire region is extremely desirable for new residents,” Johnson says.

The region’s attractiveness is enhanced by its commitment to education. Lancaster is the first school district in Texas to become a “total STEM” district, offering education in science, technology, engineering and math at all levels.

“To sustain economic growth you have to have an educated workforce. Our schools are working very hard in that regard,” Johnson says.

Having a well-developed transportation network is also crucial and is one of the Best Southwest Partnership region’s key advantages. The region is at the nexus of three interstates – Interstate 20, I-35 and I-45.

Tourism is another growing industry. Each year, the economy gets a boost from the high school basketball tournament hosted by Duncanville. DeSoto attracts motorcycle racing fans, and Lancaster features gymnastics tournaments. Fans fill hotel rooms and restaurants across the region, Johnson says.

“The fact is, 12 cities in southern sector of Dallas since 1986 have bound themselves together,” Johnson says. “Those cities and our other members of the Best Southwest Partnership represent a whole region working together for a stronger economy and an unmatched quality of life.”