Artists in Del Rio, Texas have their works displayed at several studios and galleries within the city. 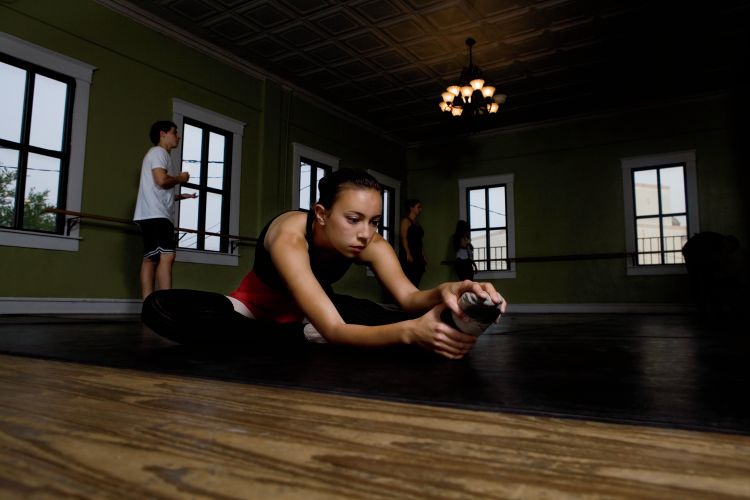 Casa de la Cultura displays the work of artists from Del Rio and Acuna, Mexico. More than 40,000 people a year participate in the “House of Culture” programs. The Casa is located on Cantu Street in Del Rio and offers educational programs for children and adults alike in areas like ballet, ceramics, computers, drawing, painting and many more.

The Firehouse serves as the headquarters for the Del Rio Council for the Arts, and has since 1977. The historic two-story brick-red building earned its name because it served as the city’s first fire station as well as city hall, police department and jail. Built in 1922, The Firehouse has 15-20 art exhibitions a year, with exhibits in both the visual arts and other forms.

The First Friday ArtWalk takes visitors through several galleries in the downtown Del Rio district. The event occurs from 7-9 p.m. on the first Friday of every month. Many participating galleries have live bands and food available for visitors.

Lee Bunch Studio Gallery displays the artwork of owner Pam Bunch and many of her fellow Del Rio artists. The gallery is located on the second floor of one of Del Rio’s historic buildings, Del Rio Loan Co. on West Greenwood Street. Exhibits showcase Southwestern work from local and regional artists.

An all-volunteer theater group, The Upstagers has provided Del Rio with entertainment since 1977. All are welcome to audition or try working backstage. Founded by Fred Brockwell, the group views itself as an ongoing workshop for those interested in learning. The Upstagers put on at least two musical productions a year.

Discover more on the arts in Del Rio, TX.