Skip to content
Home > TX > Denton > Where to Live Now > 7 Reasons to Move to Denton, TX

7 Reasons to Move to Denton, TX

If you're looking to move or relocate to the Dallas/Ft. Worth/Plano Texas area, consider these reasons to choose Denton. 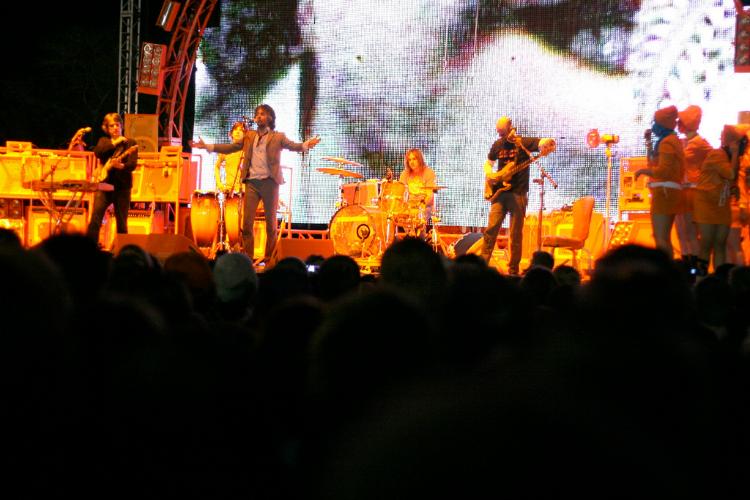 There’s nowhere like home. That means a little extra to residents of Denton, Texas (Dentonites). A model for towns across the country who want their residents to have a sense of place, Denton locals have a fierce sense of ownership and loyalty towards their community.

Here are seven of the best reasons to become one of those locals:

There’s a Song in Denton’s Heart

One of the most surprising things about this growing town is its music scene, which rivals musical jewels of the south like Nashville or Austin. From online supporters of local tunes like DentonRadio.com to the countless music venues across the city, there is no lack of harmonic happenings in the Denton city limits.

The art and culture scene in Denton is really large for a town of its size. Every year, Denton hosts as many as 20 significant fairs and festivals. Music? Yes. Art? Check. Air shows? Affirmative. Cinco de Mayo? Sí! If you can eat it, drive it, fly it, listen to it or watch it, there’s probably a local festival celebrating it.

Founded over 100 years ago as a teachers college, the University of North Texas (UNT) is a world-class research institution. UNT’s 35,000 students bring a youthful vibe to the city of Denton, provide the local economy with valuable tax dollars, and support the creative and cultural side of the city.

Denton, Dallas and Fort Worth form what locals call, “The Golden Triangle” of north Texas. Living this close to the largest metropolitan area in the South means the daytripper in you has access to everything the big city has to offer.

From Dentonite restaurant favorites like Ravelin Bakery, to the beer-lovers’ haven Midway Mart, to the art you’ll see in area galleries, Denton locals love supporting other locals. Because nothing says, “I love my city” like spending money on those who are serving it.

Living in Denton is such a unique experience that even doing things in Denton has its own name: “dentoning.” The blog www.Dentoning.com defines dentoning as “the experience of enjoying/discovering/exploring all that the great City of Denton, Texas has to offer.” This is the kind of pride of place that makes a community into a town that’s exceptionally livable.

Let’s call a Texan spade a spade. Denton is Texas. Not the new Texas, like Austin or Dallas. Dentin is cowboys sitting around a campfire telling stories. It’s a farmer and his family welcoming a new neighbor with a freshly baked pie. It’s the old Texan independent spirit living in a college town with great restaurants and coffee shops. It’s Texas from the tip of the courthouse spire to the bottom of Lewisville Lake.