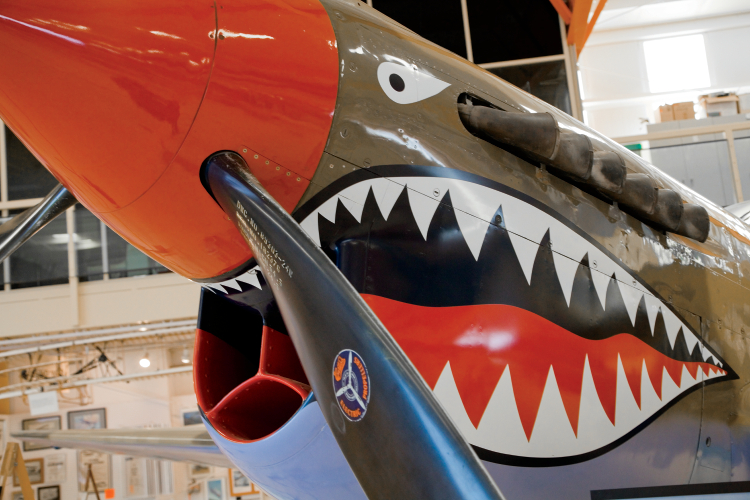 Residents and visitors are front row center for a variety of cultural events, experiences and attractions in Greater El Paso that add to the community’s quality of life:

Museums are plentiful in El Paso, including the El Paso Museum of History, which features five galleries showcasing 400 years of U.S./Mexico border history. The El Paso Holocaust Museum educates visitors about the Nazi Holocaust and the victims who perished and survived. The Magoffin Home State Historic Site, a 19-room adobe building constructed in 1875, is El Paso’s only historic house museum.

Paint the town by visiting several arts-based venues throughout the area, including the International Museum of Art that showcases thousands of global artifacts and hosts several traveling exhibitions.The El Paso Museum of Art houses a permanent collection of more than 6,000 works from such masters as de Ribera, Murillo and van Dyck.  Named one of the Top 100 Performing Arts Venues in the World by Pollstar, the Plaza Theatre Performing Arts Center hosts Broadway shows, concerts, the El Paso Symphony and film festivals.

Other major contributors to the community’s arts and culture scene include the Abraham Chavez Theatre, the Scottish Rite Theater and the UTEP Ballet.

Much of the funding for the development originates from a Low Income Housing Tax Credit,which since 1986 has provided incentives to developers to create affordable rental units for the working poor.