The Lone Star State remains large and in charge 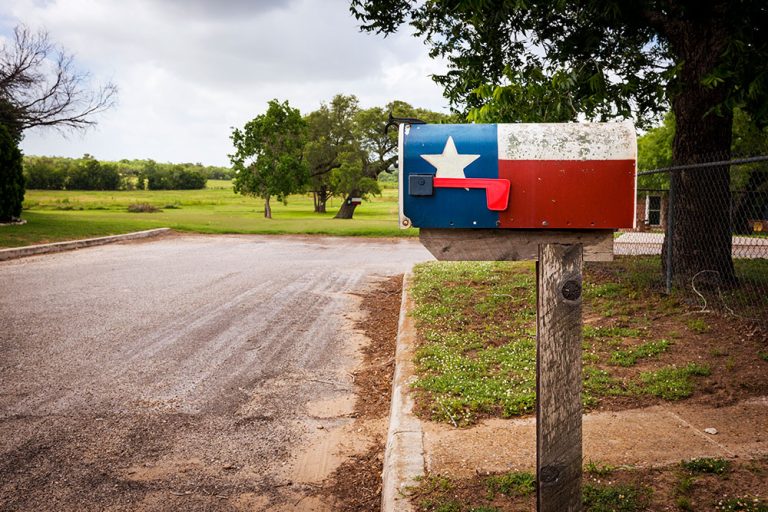 There are dozens of positive reasons for living in Texas, and in honor of the famed Six Flags Over Texas (six countries that have had sovereignty over Texas), here are Livability.com’s six best reasons about living in the Lone Star State:

Spread out. Texas is larger in land mass than 40 of the world’s 196 nations. Larger than France, Germany, Japan, New Zealand. And contrary to popular belief, Texas isn’t all tumbleweeds and deserts. There are plains, hills, canyons, lakes, rivers, lowlands and beautiful wide-open spaces set amidst 10 different climate regions. Then, there’s the giant portions of food, the big hats, large houses and huge steers. Everything really is bigger in Texas.

The Lone Star State doesn’t have a personal or corporate income tax, plus its cost of living is lower than most states, and gas and utilities are cheaper. Living here means you’ll save some coin. The state’s overall economy is more robust than entire countries such as Canada and India, and a strong higher education system is also in place thanks to top research universities like Baylor, Houston, Rice, Texas, Texas A&M, Texas Christian and Texas Tech.

Texans don’t play around when it comes to barbecue, thick steaks and Tex-Mex food, and you’re not going to find any better chili than spicy Texas chili. Chips and queso has become the state’s unofficial appetizer, while hundreds of Made in Texas micro-beers and sparkling wines grace restaurants and gathering spots throughout the state.

Following regular-season football, the second most popular sport in Texas is spring football. Fans follow teams like the Dallas Cowboys, Houston Texans, the University of Texas Longhorns, the A&M Aggies, and hundreds of high school squads that helped inspire the Friday Night Lights book, movie and TV show. On many Texas calendars, the year really begins in September with football’s opening kickoffs.

Don’t Mess With Texas! This declaration of swagger originated in the 1980s as a campaign to combat littering, but it now signifies the loyalty and resolve of the 27 million residents who live in the Lone Star State. Texas flags fly proudly in every city and town, and Texas is still the only state flag that can legally be flown at the same level as the United States flag.