Skip to content
Home > TX > Food Scenes > Eat Like a Texan: 6 Foods Everyone New to Texas Should Try 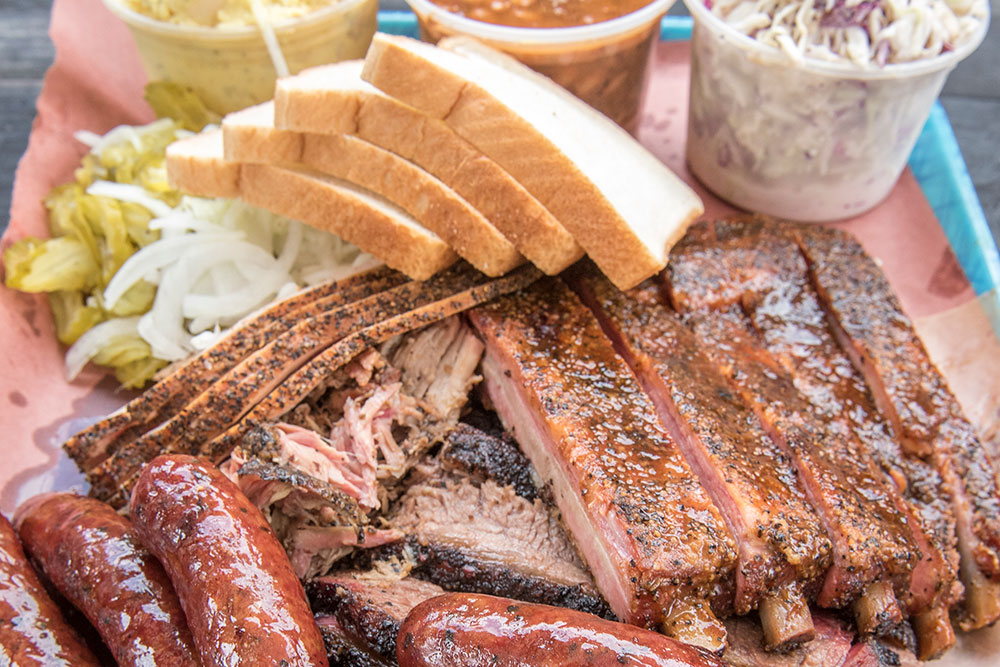 They say food is a universal language, so there’s really no better way to experience a new place and feel part of the community than to dive into the local food scene. While Texas is a huge and diverse state, there are certain signature dishes that any real Texan will find themselves hankering for if they’re away from home for a good amount of time. Come across a Texan and we bet they’d be able to tell you their favorite spot to grab these beloved foods – and we bet you’ll have your own list of favorites for each too if you ever happen to settle in the state.

Here are the celebrated foods that everyone visiting or moving to Texas should try – and perhaps most importantly, where in Texas to try them… 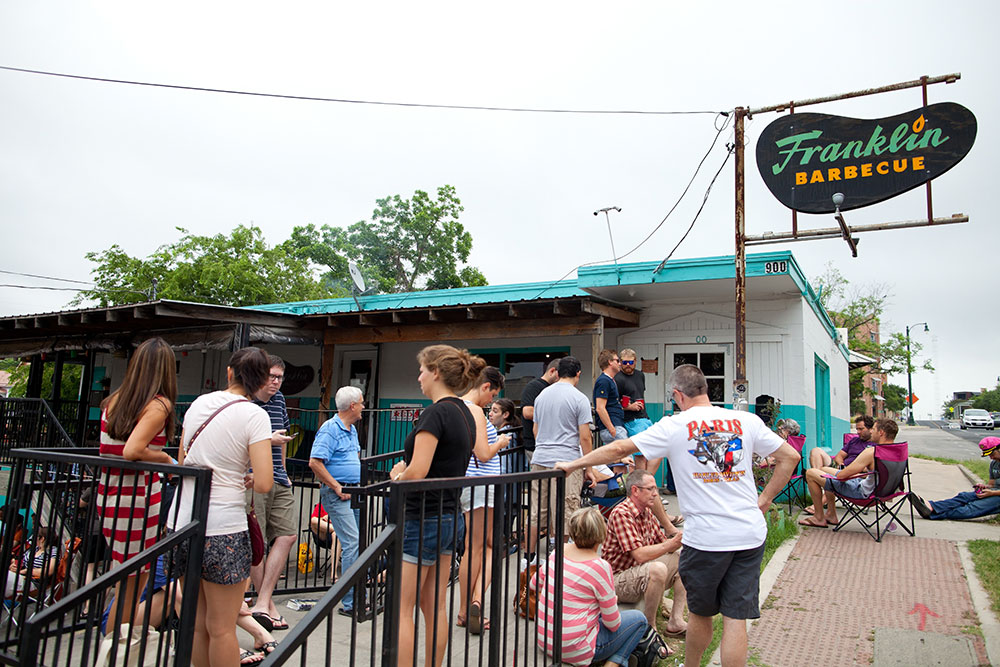 Texans are fiercely proud of their barbecue, and rightfully so as it has earned a worldwide reputation (you’ll even find “Texas-style barbecue’ restaurants in Paris now!). Depending on which region you’re dining in, you may find slightly differences in preparation styles, but in general, beef is the main star. 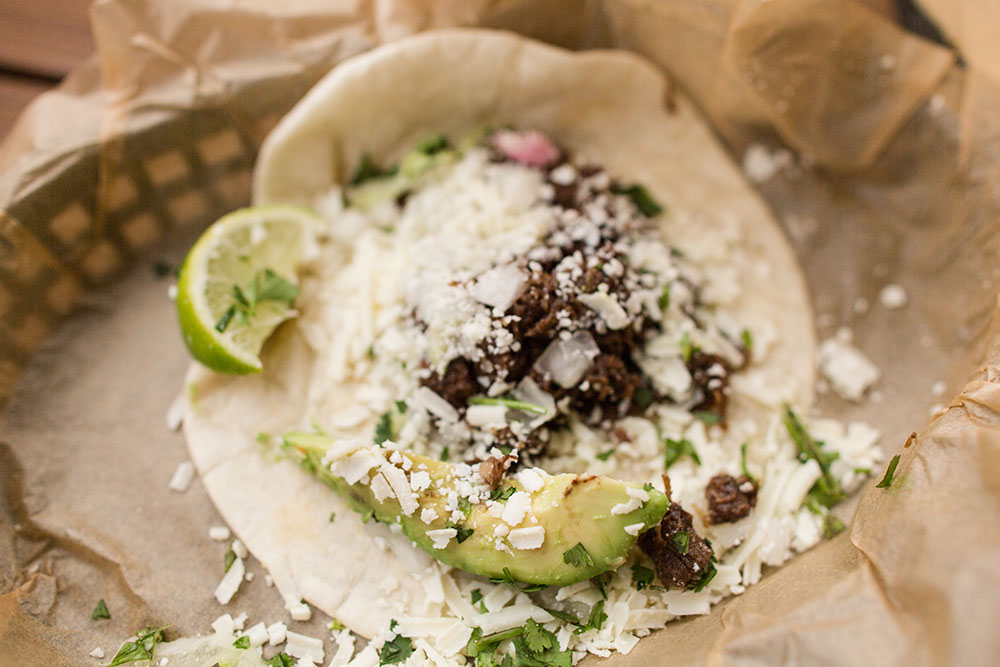 With the large number of Mexican immigrants in Texas (not to mention the fact that the area was once part of Mexico), it’s not surprising that the state has a strong love for – dare we say obsession with – tacos. While its specific origins in Mexico are still debated, truly amazing tacos can now be found everywhere in Texas from food trucks in parking lots to gas station counters to fast food chains to high-end restaurants. It’s also worth giving a special shout-out to the breakfast taco, a favorite morning meal of Texans. 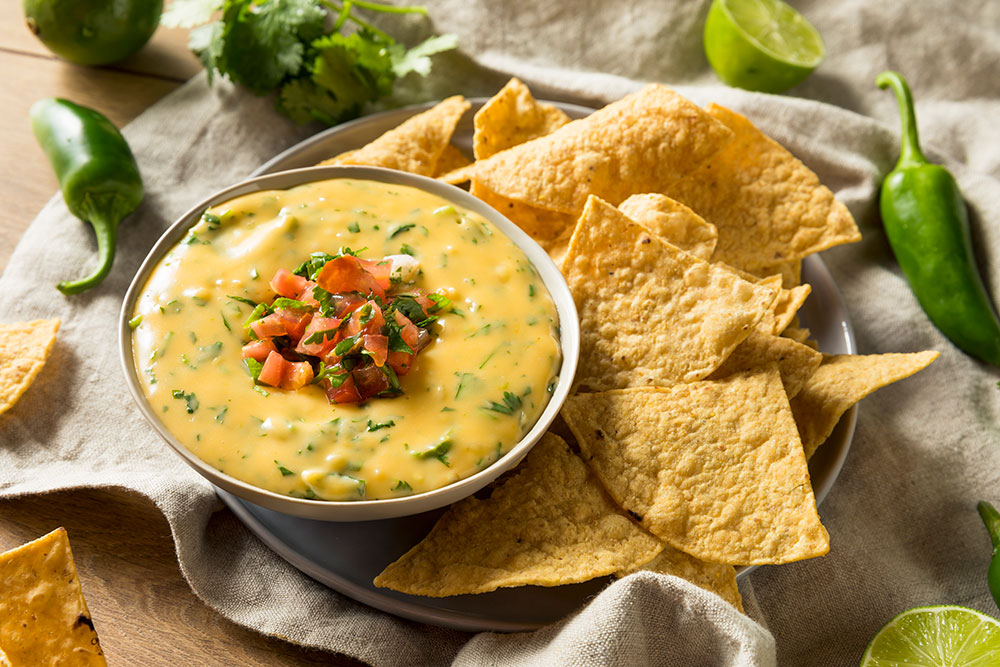 Who can say no to a mouthwatering bowl of hot, melted cheese? Chile con queso with a basket of tortilla chips for dipping is a popular appetizer served at Tex-Mex restaurants, and it’s completely addicting. Chile con queso popped up on restaurant menus (and the first recipe in Texas appeared) during the 1900’s. The dish can be as simple as melted cheese with bits of chili pepper and tomato, or you can enjoy more decadent versions with the addition of pico de gallo, guacamole, ground beef or beans. 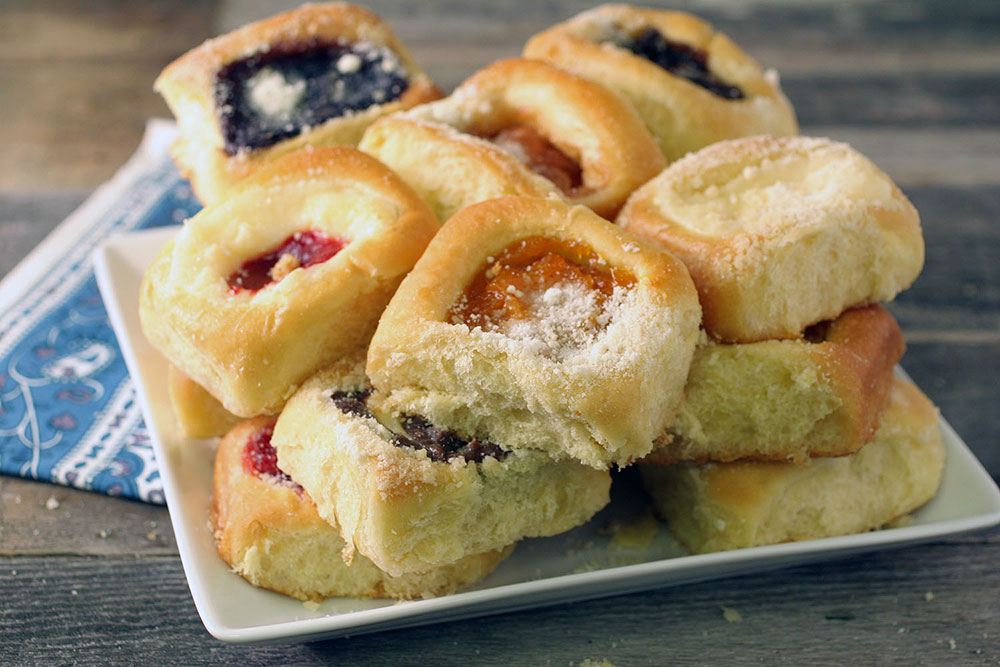 Kolaches are in fact a traditional Czech pastry, but they’ve become staples in the Texas breakfast rotation due to the Czech immigrants who settled in central Texas in the 19th-century. Kolaches are rounds of dough filled with fruit (and sometimes sweet cheese). In donut shops and bakeries across the state, you may also see varieties made with sausage, cheese and jalapenos, which are called kolaches but are technically klobasniky and still completely delicious. 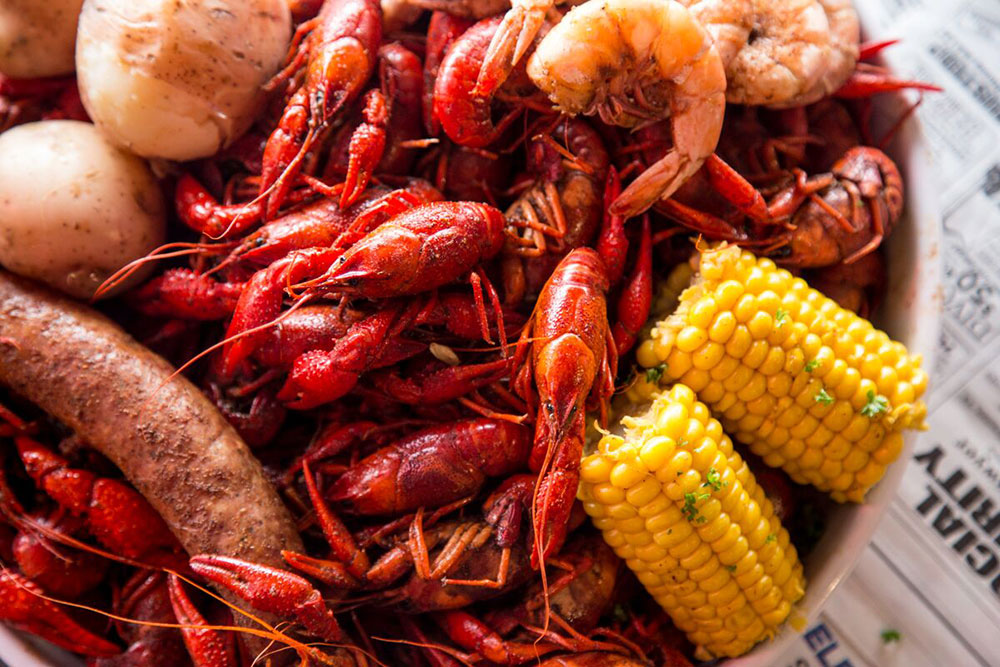 The craze of crawfish made its way from Louisiana across the border to Texas where the state’s own tradition has taken hold. While Cajun-style is still a popular way to prepare and eat crawfish in Texas, Vietnamese establishments offer another delicious spin on the dish. Peak season for eating crawfish is from around March through May, and during that time you can find numerous restaurants (and friends) hosting crawfish boils. The fun of crawfish is in the eating ritual, and you’ll be able to ask a local their technique for taking apart the shell to get the tasty meat inside. 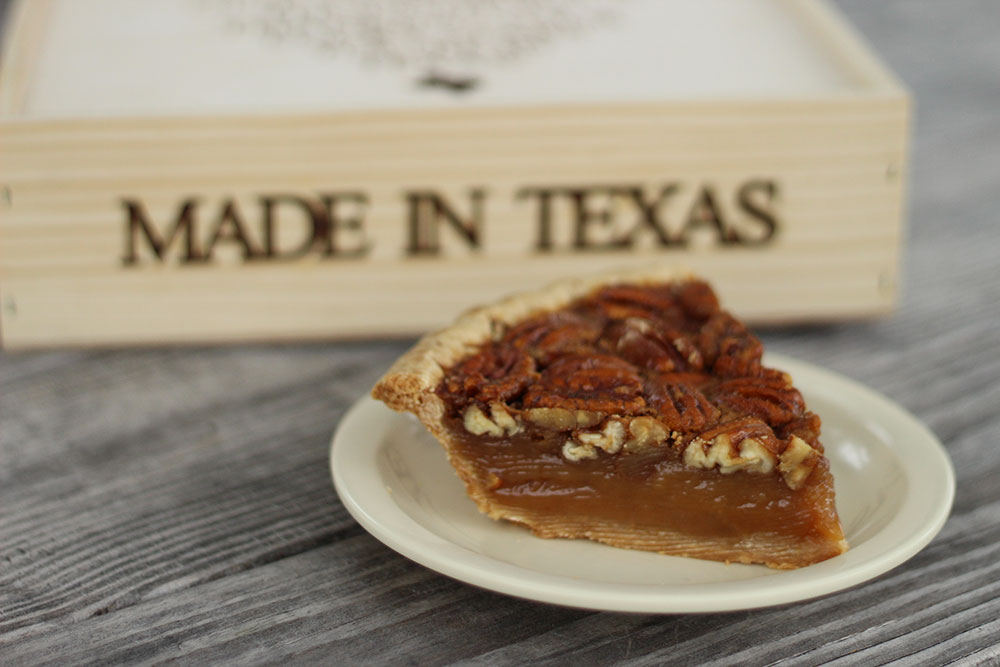 Did you know that Texas has officially designated its state pie? And it’s none other than pecan pie, which makes for a fitting choice as the state tree is the pecan tree. This sticky sweet dessert tastes like home and the holidays for many a Texan, and it’s delicious eaten cold or warmed up with a scoop of vanilla ice cream on top.

Thirsty in Texas? Try the Top 5 Bars in Houston