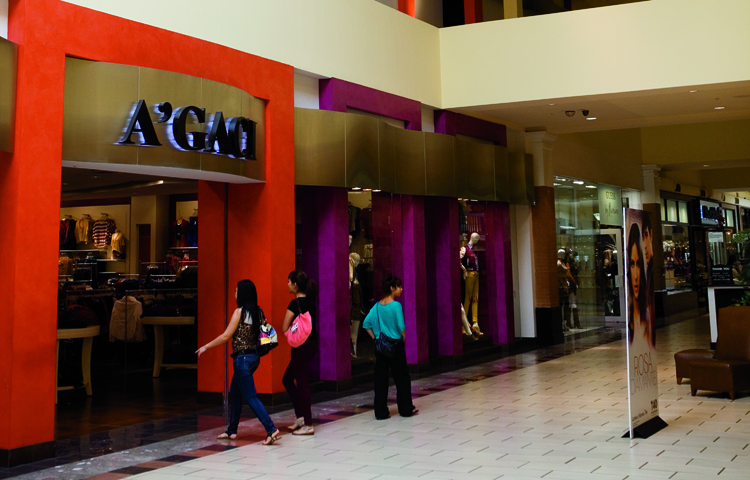 McAllen is well positioned as a regional hub for business in South Texas, with excellent transportation access and strong retail, tourism and manufacturing opportunities. Here are some highlights:

It’s easy to see why the retail sector is robust in McAllen. With a customer base of more than 10 million people within a 200-mile radius, the city is represented by 40 of America’s top 100 retailers. La Plaza Mall‘s 150-plus retailers, anchored by Dillard’s and Macy’s, attract 18 million shoppers annually. Other bustling area shopping centers include Las Tiendas shopping district, Palms Crossing and Trenton Crossing. Downtown McAllen is also ideal for shopping because of its large number of specialty shops that feature items not found elsewhere.

McAllen Miller International Airport offers flights to and from Houston via United Airlines; Dallas-Fort Worth via American Airlines; Mexico City via Aeromar; and Las Vegas, Los Angeles and Orlando via Allegiant Air. The city also has the first non-seaport foreign trade zone in the U.S. as well as three international bridges and two major interstates that offer convenient accessibility to seaports along the Gulf of Mexico.

The 18.5-acre McAllen Convention Center complex draws businesses and travelers to the area with the center’s 60,000-square-foot exhibit hall, 25,000 square feet of meeting space and 16 breakout rooms. Since opening in 2007, the convention center has provided an economic impact of over $60 million to McAllen.

McAllen is home to some of the top manufacturing companies in the nation. Among them are Panasonic Industrial Devices, which makes capacitors, sensors, batteries, resistors and other electronic materials, and Bettcher Manufacturing, which engineers stamped and formed products for the refrigeration, trucking and appliance industries. Other successful manufacturers in McAllen include Amex Products, Eaton Commercial Controls, Johnson Controls, LG Electronics and Techstyles Manufacturing.