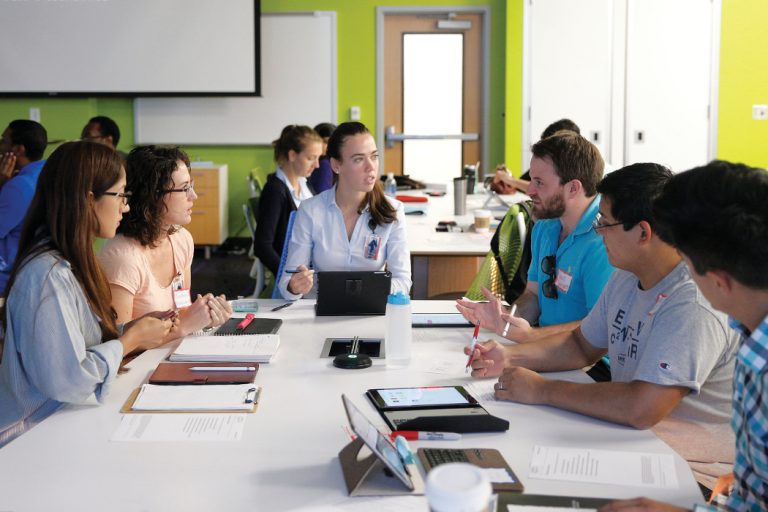 As the health care industry in the Rio Grande Valley continues to grow, a new medical school is helping keep the pipeline of skilled physicians flowing to the Valley’s hospitals and medical facilities, while another major university is expanding its local presence in 2017 with a $30 million investment.

“It’s apparent to me that this university is going to be on the leading edge of teaching medicine around the country,â€ Rep. Filemon Vela, D-Brownsville, told The Monitor. “When you consider the fact that the University of Texas Rio Grande Valley is the second-largest Hispanic-serving institution in this country, it’s just going to have a tremendous benefit for our entire region and the state of Texas.”

The medical campus cost approximately $54 million to build, with operation spending expected to top out at $69 million each year. In addition to the impact the school will have on the region’s access to health care and quality of life, lawmakers say it will also have a major economic impact. A multiplier effect estimates an economic impact of more than $260 million to the region’s economy.

“The total economic impact of the UTRGV medical school in the Rio Grande Valley is significant, according to an analysis by the university provided at my request, and this is just the beginning,â€ Rep. Terry Canales, D-Edinburg, told Edinburg Politics. “Just as important, having a full-fledged UT medical school in the Valley sends the undeniable message, both here at home and far beyond, that South Texas continues to grow as a center of higher education, jobs creation, and health care, which help make for a high quality of life.”

Texas A&M has had a presence in McAllen since 1999 with a campus housing the School of Public Health, which offers both a Master of Public Health and the new Bachelor of Science in Public Health programs. In 2014, the College of Nursing opened an office offering online programs including the RN to BSN, MSN in Nursing Education, Family Nurse Practitioner and a graduate certificate in forensic health care program. The campus is also home to Healthy South Texas outreach programs focused on educating people in the area about asthma, diabetes, obesity and infectious disease.

South Texas continues to grow as a center of higher education, jobs-creation, and health care, which help make for a high quality of life.